CWRU represents the CLE at CES2019

3 dozen student innovators and alumni are showing off their best and brightest ideas on the global stage. 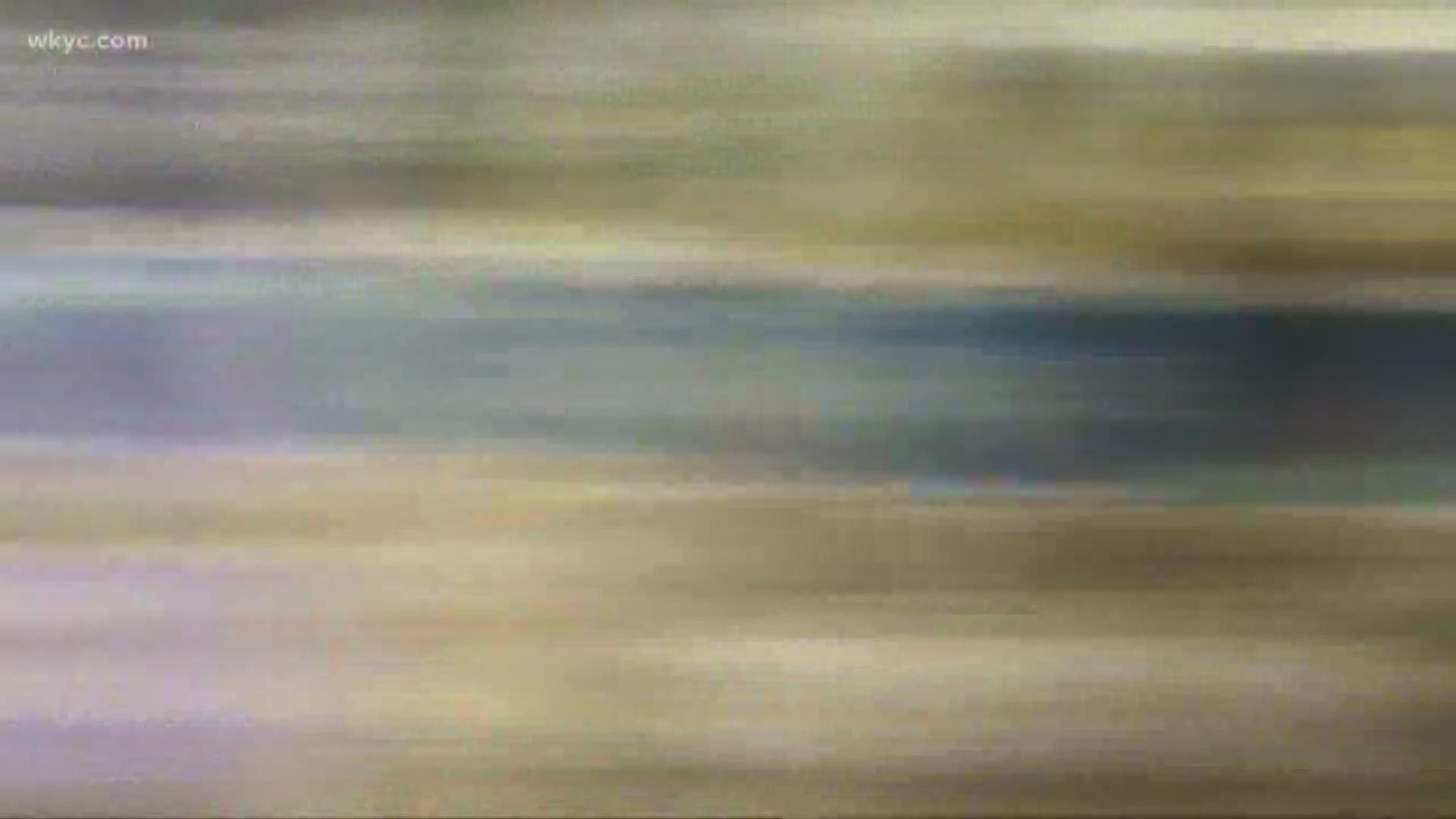 Among the 4,500 exhibitors at this year's Consumer Electronics Show, or CES2019, more than three dozen student innovators and alumni from Case Western Reserve University are displaying their best and brightest innovations.

CWRU engineering senior, Xyla Foxlin, is presenting her team's non-profit, Beauty and the Bolt, whose mission is to make learning engineering, accessible to everyone, especially girls.

"Here at the Consumer Electronics Show, we are actually launching the expansion of our services, to make us kind of like a one-stop makerspace shop," said Foxlin.

A makerspace, also known as a fablab or hackerspace, is a work space in a school or company, for example, that includes high-tech and low, or no-tech tools for learning, exploring and creating.

"If a school or company has a makerspace, or trying to create a makerspace, we can help with that," said Foxlin. Along with their website, the non-profit also has a YouTube channel, where they have DIY video tutorials.

A makerspace could be the birthplace of bigger ideas, like the "ouchless" bandage, developed by CWRU Materials Science engineers.

Developers and CWRU doctoral candidates, Donghui Li and Zhe Ren invented the Lumen Polymer bandage. It can be removed easily after the adhesive holding it in place is exposed to ultraviolet light. It is especially beneficial for premature babies and the elderly who have extremely delicate skin.

"You can peel the medical tape very easily without causing any skin damage," explained Li.

The bandage uses the concept of switchable adhesion, by which a material's stickiness can be "switched off" by using some type of disturbance. The adhesive includes photoresponsive materials that can be activated by a UV light wand, which switches off the adhesion.

The developers say medical-related skin injuries caused by general medical tapes and bandages are a real problem, causing an estimated $850 million annually in health care costs in the U.S.

Li hopes to one day be able to mass market the bandage, with smaller, blue light wands for home use by consumers.