The department estimates it will result in a net savings of $11.1 billion over 10 years of loans. 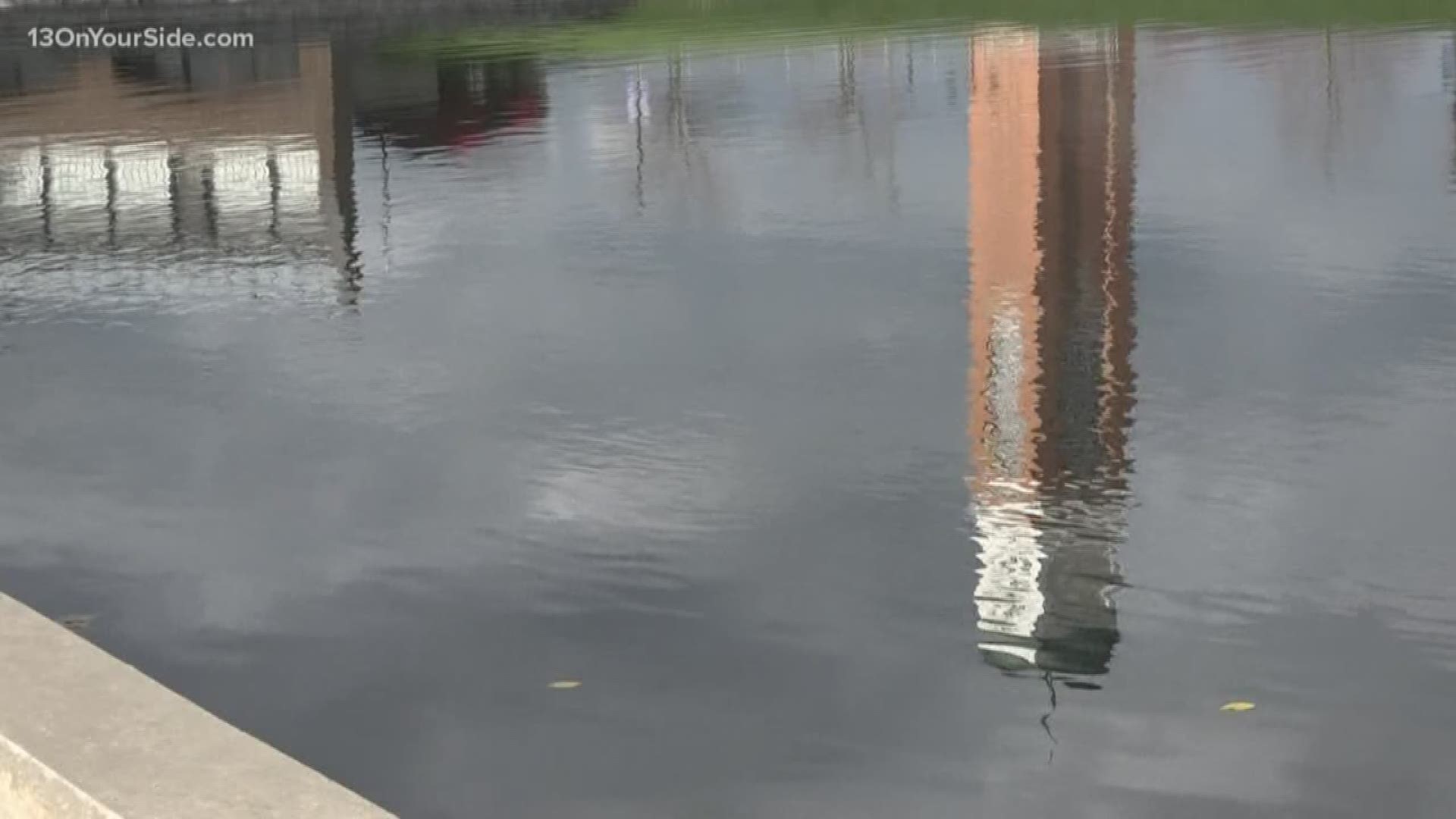 WASHINGTON (AP) — Education Secretary Betsy DeVos late Friday issued a new rule on loan forgiveness for students defrauded by their colleges, a rewrite of Obama-era regulations that advocates say will make it tougher for students to get relief.

DeVos said schools must be held accountable but the Obama rule wasn't working. The new rule, she said, will "treat students and taxpayers fairly."

Loans issued on July 1, 2020, or later would be affected by the new rule. The department estimates it will result in a net savings of $11.1 billion over 10 years of loans.

DeVos' rewrite of the so-called borrower defense to repayment rule is the latest in the Trump administration's campaign to scale back Obama-era regulations targeting for-profit colleges. It also rescinded a 2014 gainful employment rule that aimed to cut off federal funding to programs that consistently left graduates with high student debt that they would be unable to pay off.

"With this policy overhaul, Secretary DeVos has cemented her legacy as best friend to predatory colleges and enemy to the students they rip off," Yan Cao, a fellow at The Century Fund, said in a statement.

The 2016 borrower defense rule was put into place after the closure of Corinthian Colleges, which left thousands of students with student loan debt and nothing to show for it. DeVos froze the rule while it was being rewritten, but a federal judge ruled that the delay was unlawful.

"There is no place for fraud in higher education, and it will not be tolerated by this administration," DeVos said.

But James Kvaal, president of The Institute for College Access and Success, said the new rule will make it more difficult for students defrauded by their schools to get relief.

Students, he said, would be required "to submit evidence that students do not have and cannot get" and file their claims as individuals, rather than as part of a group that was defrauded.

There also would be a three-year limitation on filing a claim, either from the date of a student's graduation or the school's closure. "That will weed out about 30 percent of claims that would otherwise prevail," Kvaal said, citing the department's own estimates.

"By leaving students on the hook for colleges' illegal actions, today's rule sends a clear message that there will be little or no consequences for returning to the misrepresentations and deceptions that characterized the for-profit college boom," he said.

Career Education Colleges and Universities, which represents dozens of for-profit colleges, supports the rewrite, said Michael Dakduk, the organization's executive vice president. "We think it provides fairness and due process to all parties involved," he said.

Dakduk pointed to the rule's provisions encouraging schools facing closure to shut down only after "teach-outs" designed to enable students to complete their programs. "We certainly appreciated how the department is prioritizing school completion," he said.

Students would be able to choose between participating in the teach-out or filing a closed school claim with the department. 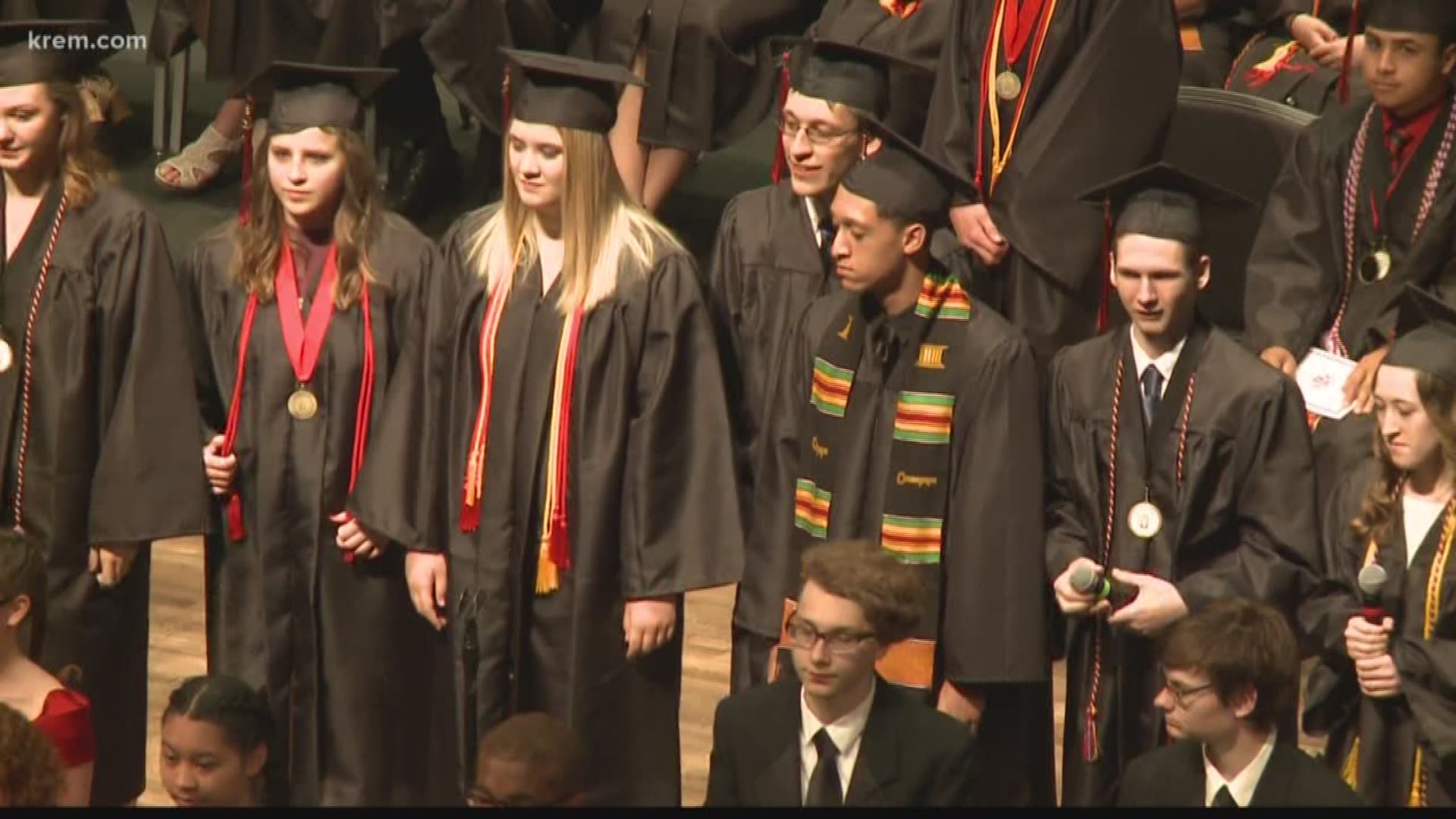 Other headlines on 13 ON YOUR SIDE: