As some districts defy county health guidelines and proceed with in-person learning, they could face legal challenges 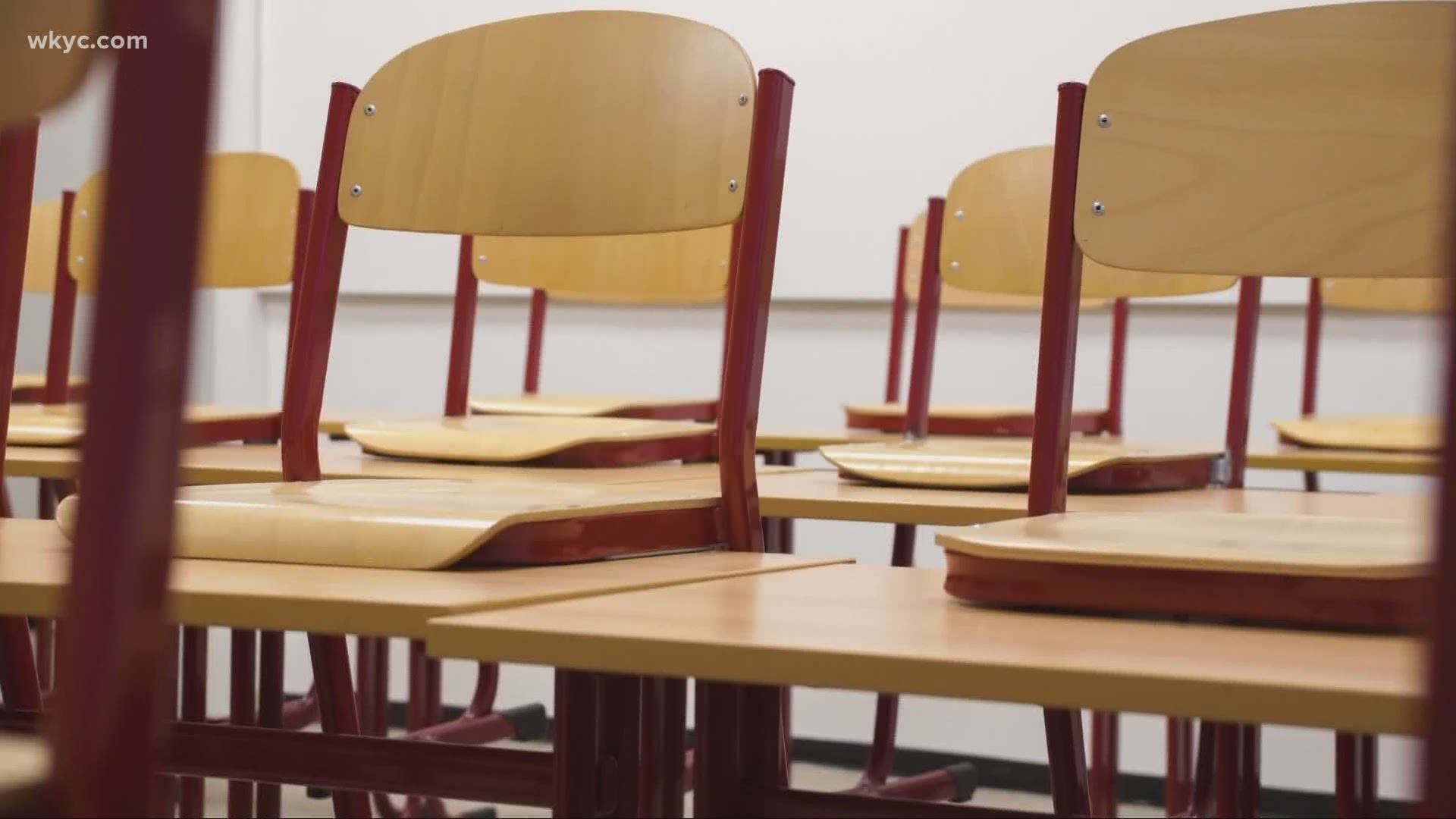 CLEVELAND — This school year will bring several challenges as districts prepare to reopen during the pandemic. However some school leaders could also face legal action over their decision to let students back in the classroom, despite the recommendation from the Cuyahoga County Board of Health for schools to hold all remote learning at the start of the school year.

Brecksville-Broadview Heights and Independence Local Schools announced this week that the districts would defy the county health recommendations and proceed with in-person learning in the fall.

"School districts are definitely in a tough spot," said attorney Aanchal Sharma, a partner at Schneider Smeltz Spieth Bell, LLP in Cleveland. Districts could open themselves to negligence claims by defying health guidelines, according to Sharma, but it cuts both ways. "If they [the districts] don't provide the service, they face liability. If they do provide the service, and go against the board of health's recommendations and guidance, they face liability. So there really is no good solution one way or another," she explained.

Elsewhere in the country, other districts have tried to use covid liability waivers as a solution, in which parents give up their right to sue if someone gets sick. But in Florida and Arizona, there was significant pushback from parents.

"These kinds of waivers are basically an agreement that the person asking you or the entity asking you to do it, that they can be as bad as they want to be," said Phoenix-area attorney Tom Ryan. "No parent should sign this agreement," he said.

In Tennessee, The Grainger County school board voted to make parents sign a disclaimer before allowing kids in school. The effort was shortlived.

"We are certainly accustomed to signing waivers for a school trip or an activity, but those are voluntary," explained Knoxville attorney Don Bosch. While many parents are used to signing sports waivers, often without reading them, Bosch said covid liability waivers are a whole different ball game.

"I'm not sure any school system could require a student, a minor student, to have their parents execute a waiver in order to exercise your fundamental right to an education," he said. "If school systems are trying this, beware, because I thing there are some real challenges that could be made."

In the end, the Grainger County school board made signing the disclaimer optional, and not mandatory.