Do you know how your schools are funded and why they put levies on the ballot?

To understand how schools in Ohio are funded, you'll need a lesson in three things: history, math and gymnastics. 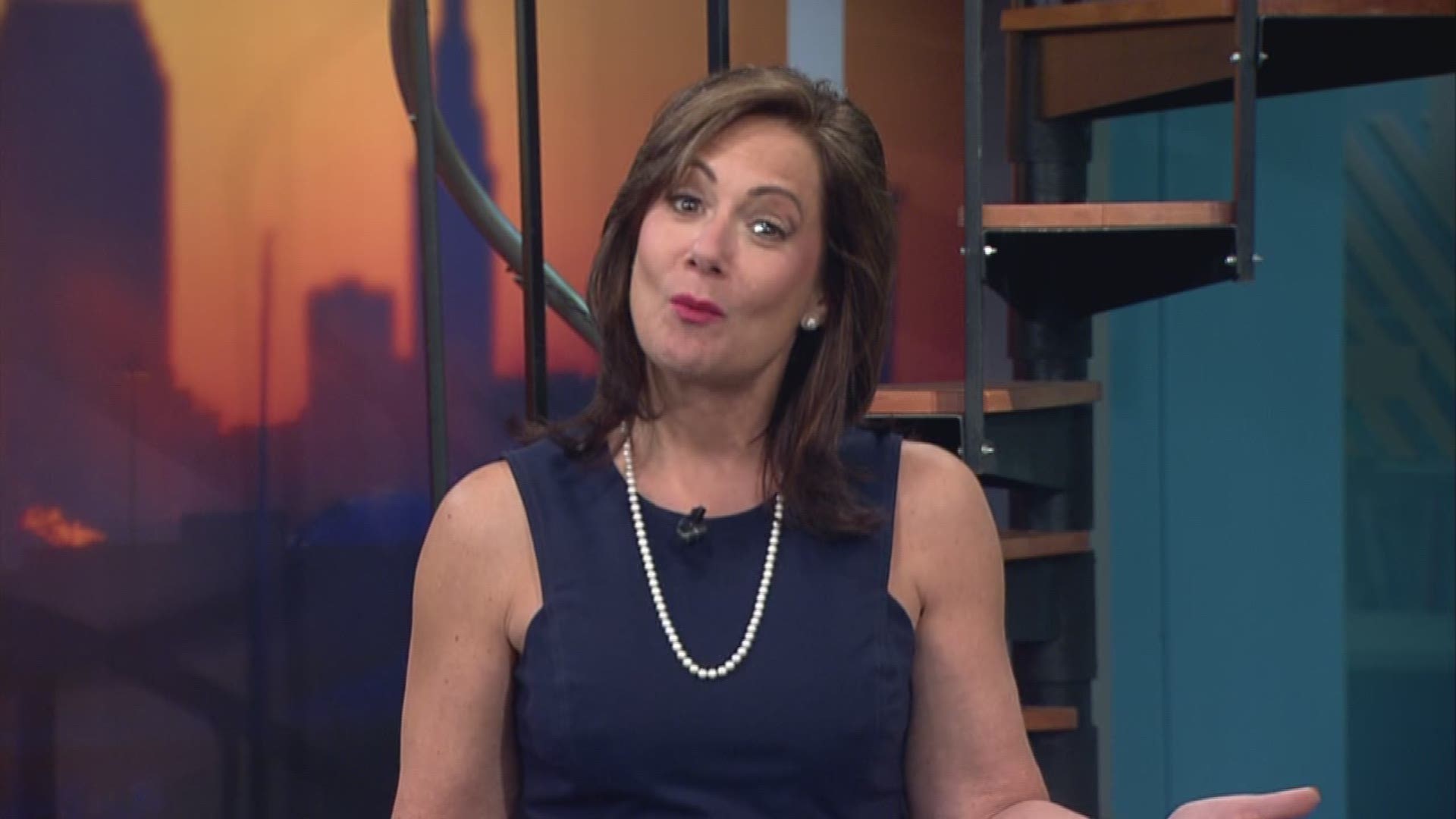 The cost of education has skyrocketed across the board.

And maybe your Tuesday ballot included one of several school levies around the region.

To understand how schools in Ohio are funded, you'll need a lesson in three things: history, math and gymnastics. Yes, gymnastics.

Traditionally, property taxes have been a significant source funding for public schools, but in 1976 concerns over inflating property taxes led state lawmakers to pass House Bill 920.

It said schools could only collect the dollar amount voters approved for the levy and not a penny more -- unless another levy was passed.

And it makes sense, unless you factor in inflation and the rising costs of things like utilities and maintenance, while the school’s income stays the same.

Twenty years later, the Ohio Supreme Court ruled school funding based on property taxes was unconstitutional and that lawmakers needed to fix it. But in the two decades since that ruling, nothing has been done. So that funding formula has been locked in the disco-era for more than 40 years.

Now, to the math.

Let's use fiscal year 2017 as an example. The state appropriated more than $12 billion dollars for education. That includes nearly $8 billion from the General Revenue Fund and another $1 billion from the state lottery.

Sounds like a lot of money but it's still not enough -- which leads us to the gymnastics.

Voters often feel they're forced to tuck, twist and tumble back into the voting booth every few years to increase funding when schools need more money. They've had to do those contortions repeatedly because of that 1976 fix.

That leaves many voters with the impression that public schools don't manage their money well. As a result, they vote against the levies.

Now what about all the money schools are supposed to get from the lottery?

The lottery does give a percentage of its earnings to fund education. But the way Ohio law is written, the lottery can have a banner year and donate billions. Legislature only budgets a certain amount for education. Anything over that, they can put back in the General Fund and spend however they want.

By the way, you’ll earn some extra credit if you can figure a way out of this.