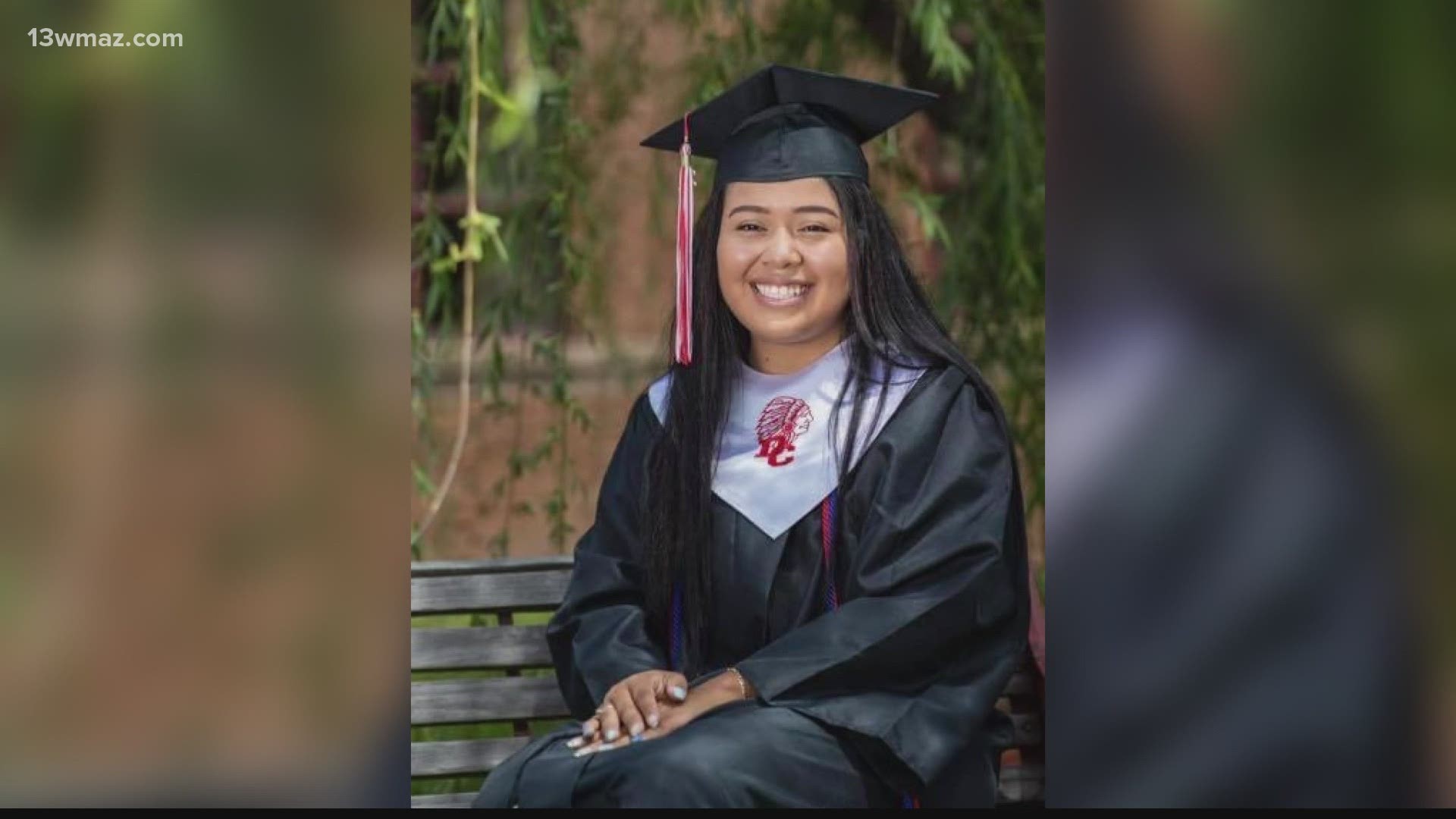 "It means so much to me because I would be the first one in my family's generation to graduate," Cortez said.

Like many seniors, Cortez took graduation pictures to share with her friends and family, but what she didn't know, was that one of the props used in the picture would cost her the opportunity to walk with her class.

"I uploaded some pictures where I was using a champagne bottle as a prop," Cortez said, which led to a mandatory meeting with her principal.

"I got expelled," Cortez said.

Cortez says the reason of her expulsion was because she had alcohol on campus. She says she understands why this decision was made, but she did not consume any of the champagne.

"Recently in past years, there's been students that have done way worse and all I did was take pictures with a prop," she said.

In Cortez's four years at Dodge County High School, she was on student council for two years, served as a member of Skills USA, and FCCLA.

She says she worked hard in school to make her family proud.

"The last time I saw my grandpa, I told him I would do my best. He told me to always keep my education, do good in school, and graduate. Walking with my class would make me so happy," Cortez said.

If she doesn't get to walk, it would disappoint her family.

"They're sad. They just told me to do what I can to walk across the stage and that they're behind me, every step," she said.

Cortez says she's thankful the community has come together to fight for her to graduate.

She says people have called the school asking them to let her walk, and that someone even started a petition that has reached 3,000 signatures.

13WMAZ reached out to the school for a response, but they said they do not have a comment at this time.