East Cleveland's students and administrators must prove they're making progress to prevent a takeover by the state. 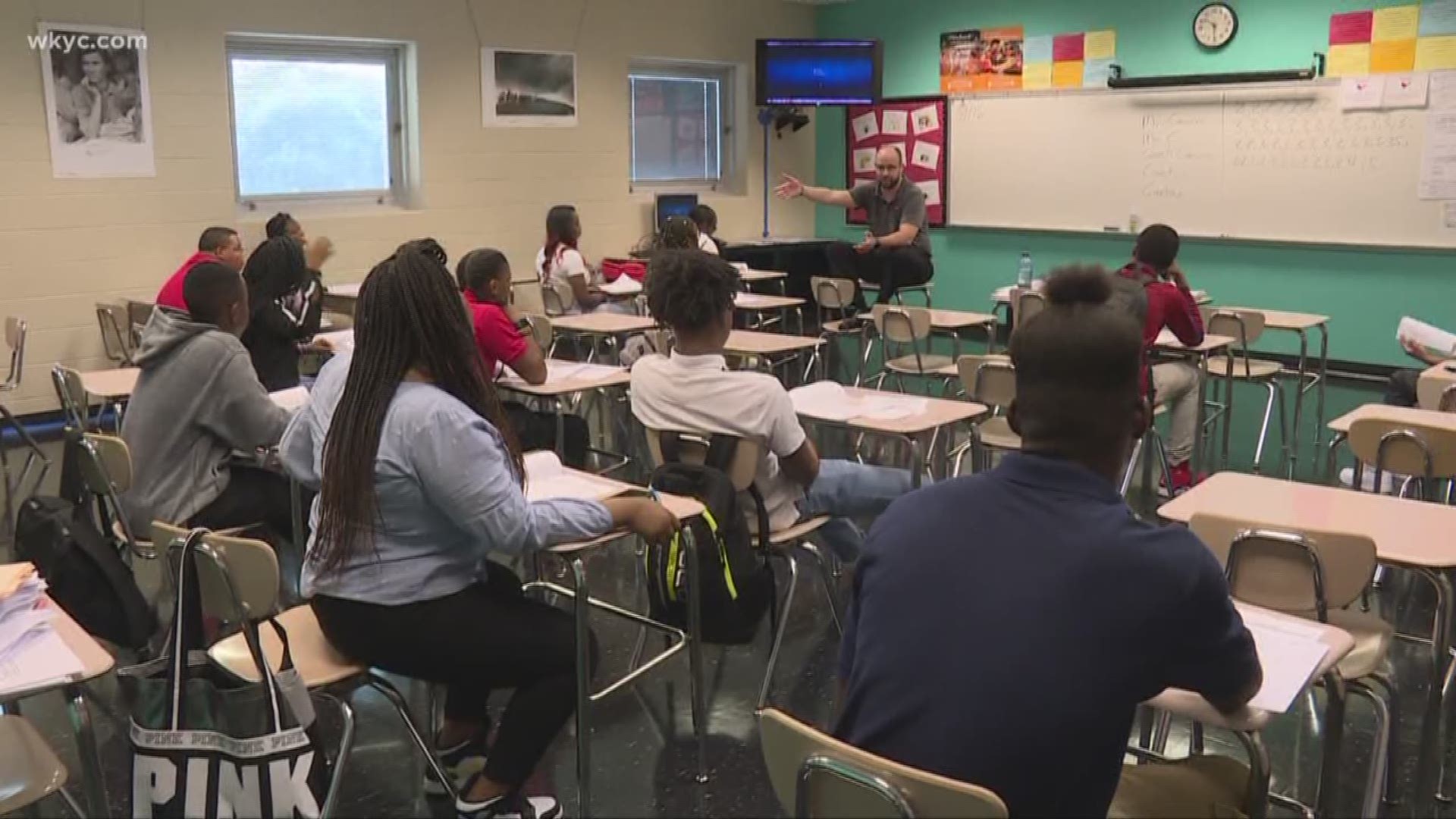 It’s a year where students and administrators must prove they’re making progress to prevent a takeover by the state.

"This district has been very progressive when it comes to meeting all the needs of our children. So that we’re concerned with their overall development," said Dr. Myrna Loy Corley.

Corley is entering her 14th year as superintendent of East Cleveland Schools – her 36th year with the district – the only place she’s ever worked.

Despite what data from the state shows, she says East Cleveland Schools have made significant process to make sure students are successful.

Corley says, "this district has been very progressive when it comes to meeting all the needs of our children. So that we’re concerned with their overall development." Adding, "our children and families within the East Cleveland community are confronted with very unique challenges."

A recent report by 24/7 Wall St. ranked East Cleveland the poorest city in the state. That same report also listed the city as the 4th poorest in the country.

Parents in the district admit the city has issues, but also say the schools are better than scores show.

"So people hear the negatives about the community and they associate that with the district, but they can be separated," said Norlynn Story, who parents a senior and a sophomore at East Cleveland’s Shaw High School.

She also says the state scores can’t accurately depict progress being made by the district.

"If you have different challenges that you have to deal with, why are you graded on the same scale," said Story.

According to Dr. Corley, preliminary data shows that 16 out of 21 indicators have been improved since the school received failing grades on the state report card. Also, the preliminary graduation rate for the 2017-2018 school year is 93%. However, the improvement may not be noticed by the state.

"That will not be evidenced on the report card that is going to be published in September because graduation rates and graduation accomplishments one year in arrears," said Corley of recent success. Programming at the district has also been catered to student and family success.

The school offers breakfast, lunch, and dinner for students who often rely on the daily meals. The meal program also continues through the summer.

Curtis Scruggs is the father of a freshman student who gets tutored at Case Western Reserve University with the opportunity to receive future scholarships is she stays successful.

Corley believes it’s those community focused programs that the state should give more consideration to.

"It’s important for people to understand the successes that go on in this district every day."