Staff members say they only found out on the last day of school. 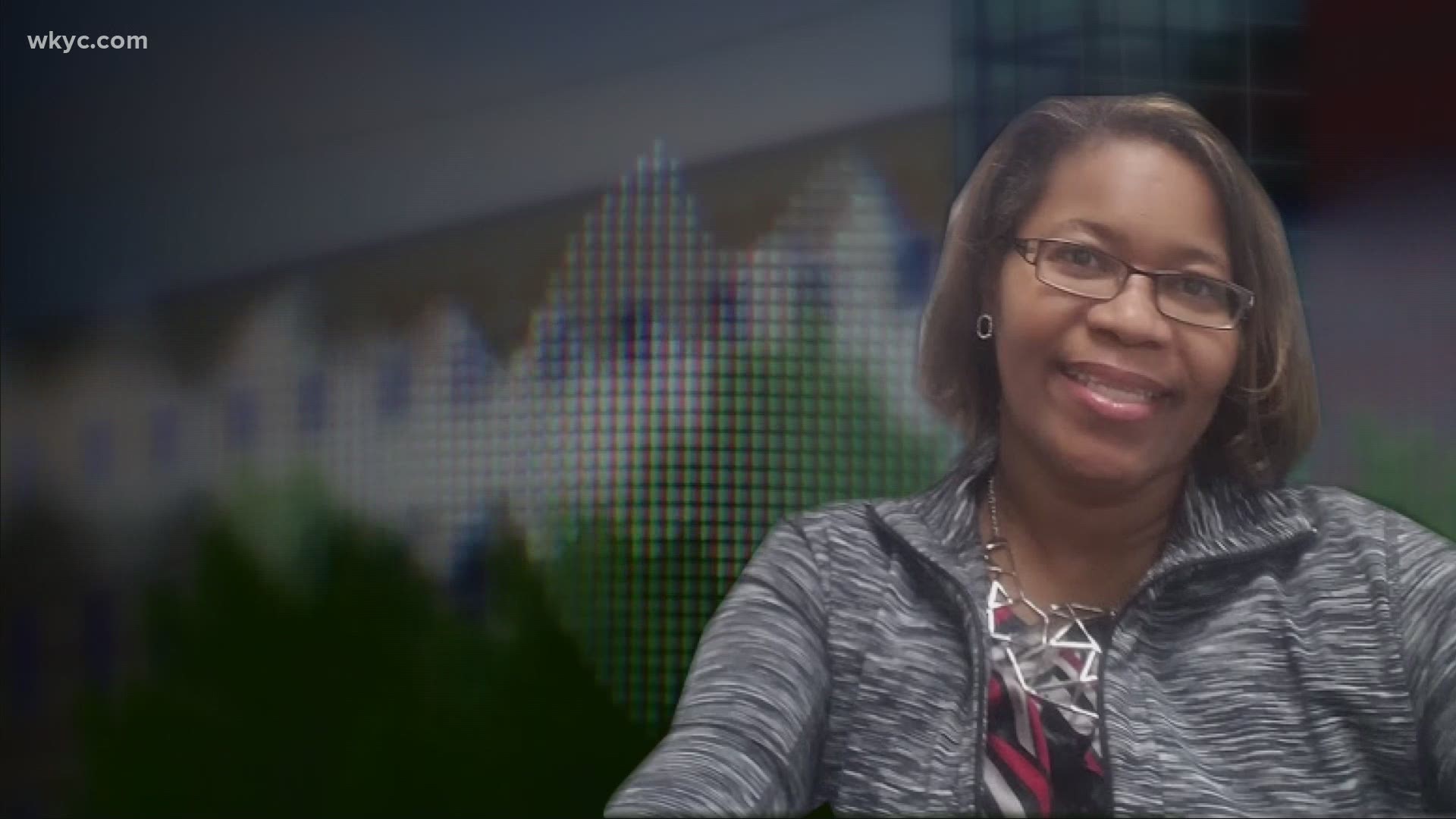 EAST CLEVELAND, Ohio — Teachers with the East Cleveland school district say they were "blindsided" by layoffs announced near the end of this school year.

The district let go of 10 teachers and staff members this week, citing "decreasing enrollment" as the reason. Many say they did not see it coming, especially one year after the district also laid off 17 teachers during the pandemic.

"It hurt," Quelina Jordan, who lost her job at Shaw High School after 11 years, told us. "If you knew earlier, you could have let us know earlier, and not wait until the last day of school where we even had students in the building."

The district will receive nearly $19 million in American Rescue Plan funding through September 2024, according to East Cleveland Education Association spokesperson Irene Spraggins. She said that money is intended to prevent layoffs.

"We would like to know where that American Rescue Plan money is going," she said.

"On May 25, 2021, the East Cleveland Education Association (ECEA) voted to approve a memorandum of understanding (MOU) between the teacher’s union and administration which updated the reduction in force procedures outlined in the current master agreement. The implementation of this MOU is in direct response to continued decreasing enrollment throughout the East Cleveland City School District. As a result, several teachers across all grade levels were notified both in-person and in-writing that they would be impacted by this decrease in enrollment effective the last day of the teacher contract year.

"ECEA leadership and district administration met to review the reduction and recall list per the master agreement, and teachers were notified prior to the June 1 deadline stated in the Ohio Revised Code."

Spraggins claims there was a lack of communication between teachers and CEO Henry Pettiegrew prior to the announcement, and adds the need for teachers is critical after a year of remote learning.

"We'd like to be invited to the table so teachers can have a voice," she said. "We want to work with [students] -- smaller class sizes, more resources -- so we can really focus on getting them to where they need to be and ... push them forward."