The local program helps high-achieving, low-income students get into some of the most prestigious colleges in the country, through intense, hands-on higher learning. 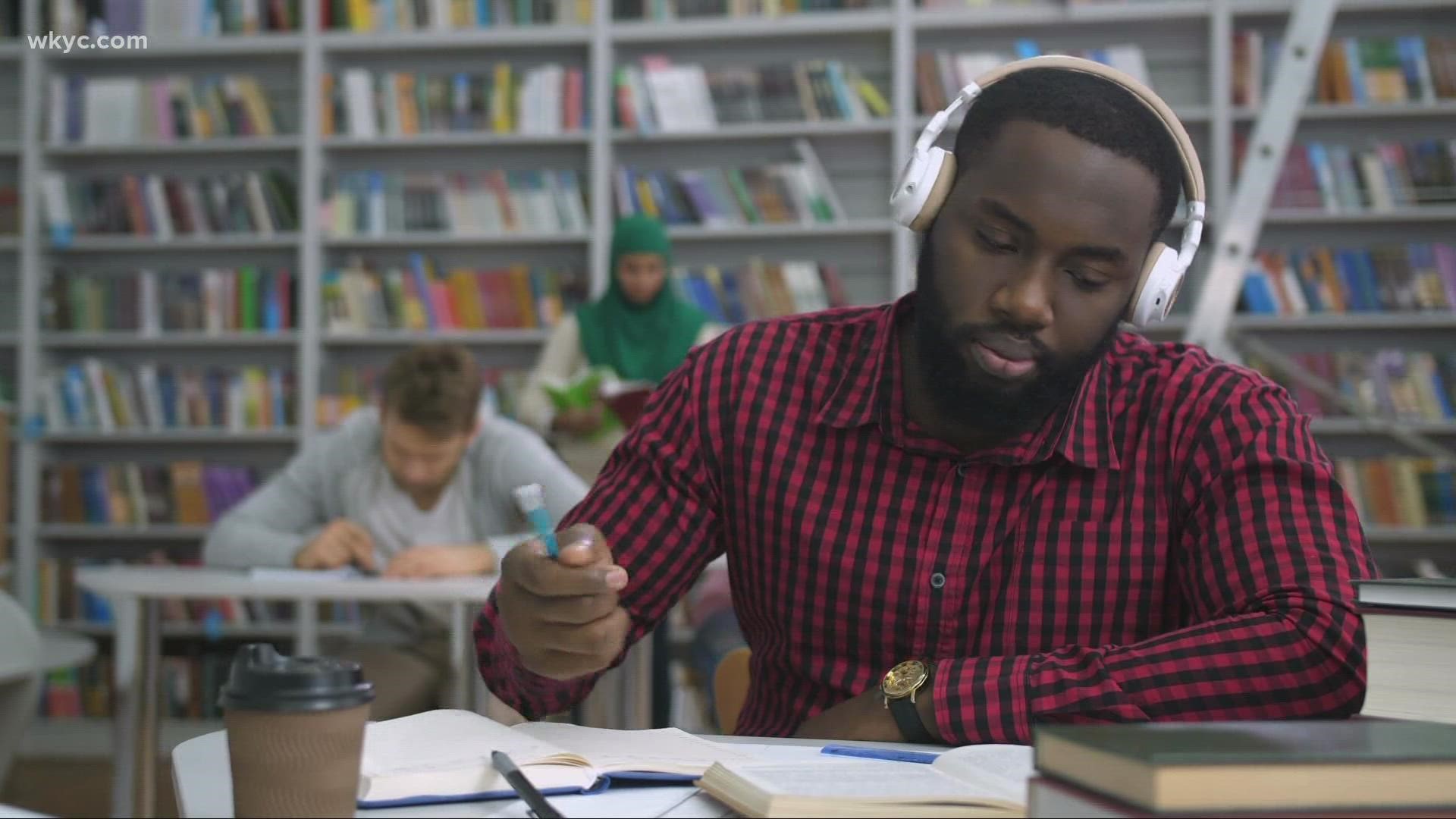 CLEVELAND — Education Station is spotlighting a national college-prep program that recently added Cleveland to its growing list of locations. Thrive Scholars aims to diversify top-tier colleges, like Harvard and Princeton, by making sure high-achieving students of color aren’t overlooked.

"Our scholars are already taking the highest level classes that their high school offers. But in low-income communities, students might also be taking care of family member or a child. Maybe they work a job while maintaining high grades. We take all of that into consideration when choosing our scholars, and we want them to know their circumstances shouldn't keep them from getting into upper-level colleges too," says Lake.

Thrive Scholars started in Los Angeles 20 years ago - expanding to Boston, Chicago, and now Cleveland. The program takes high-achieving, low-income 11th graders of color and prepares them for top-tier educations, by sending them off to study at some of the nation's most prestigious colleges, with professors teaching them at elite levels.

"That summer between 11th & 12th grade, and between 12th grade and their 1st year of college, we're sending them off to institutions across the country, so that they can actually learn at some of these colleges. A lot of academic development and preparation goes on. We hire college professors to teach them math, reading and writing," says Thrive Founding Director Dr. Steven Lake.

The goal of Thrive Scholars is to decrease the racial disparity at top colleges between white students and students of color, providing a successful pathway to generational wealth.

"We see that there is a lack of diversity in our workforce, particularly in certain fields. We have a direct focus on putting high-achieving young people into the STEM workforce, into consulting, into finance, into law. When you look at the upper level, the upper management, the executive level, there’s really little to no people of color in those roles. So, we’re putting our young people on pathways to high-trajectory career, so that they’re on the Executive-level track, can land a high-impact, high-wage job, and really begin to build wealth for their families," says Lake.

"Thrive is actually genuine. They really wanna help people. That’s the most important thing about Thrive. They care about Cleveland kids. They really want to make a difference in our lives, and they do," says John Hay graduate, and Cleveland's very first Thrive scholar, Marshall Williams. Williams is now a Junior finance major, maintaining a 4.0 GPA at the esteemed Howard University, attending the school on a full-ride scholarship.

Thrive Scholars' tuition is paid by huge endowments colleges set aside to diversify their student body.

"What we’re able to do is really leverage those opportunities for young people who are high-achieving, so they can actually attend cost-free," says Lake.

"I can tell you that my favorite thing about Thrive is the network of people that I've gained. My career coach, my mentor, other Thrive peers that went to their respective colleges. I still speak to them, even though we all go to different colleges," says Williams.

Lake says 90 percent of Thrive scholars are attending top colleges in the country.

RELATED: Education Station: Getting GED goals back on track with Seeds of Literacy in Cleveland 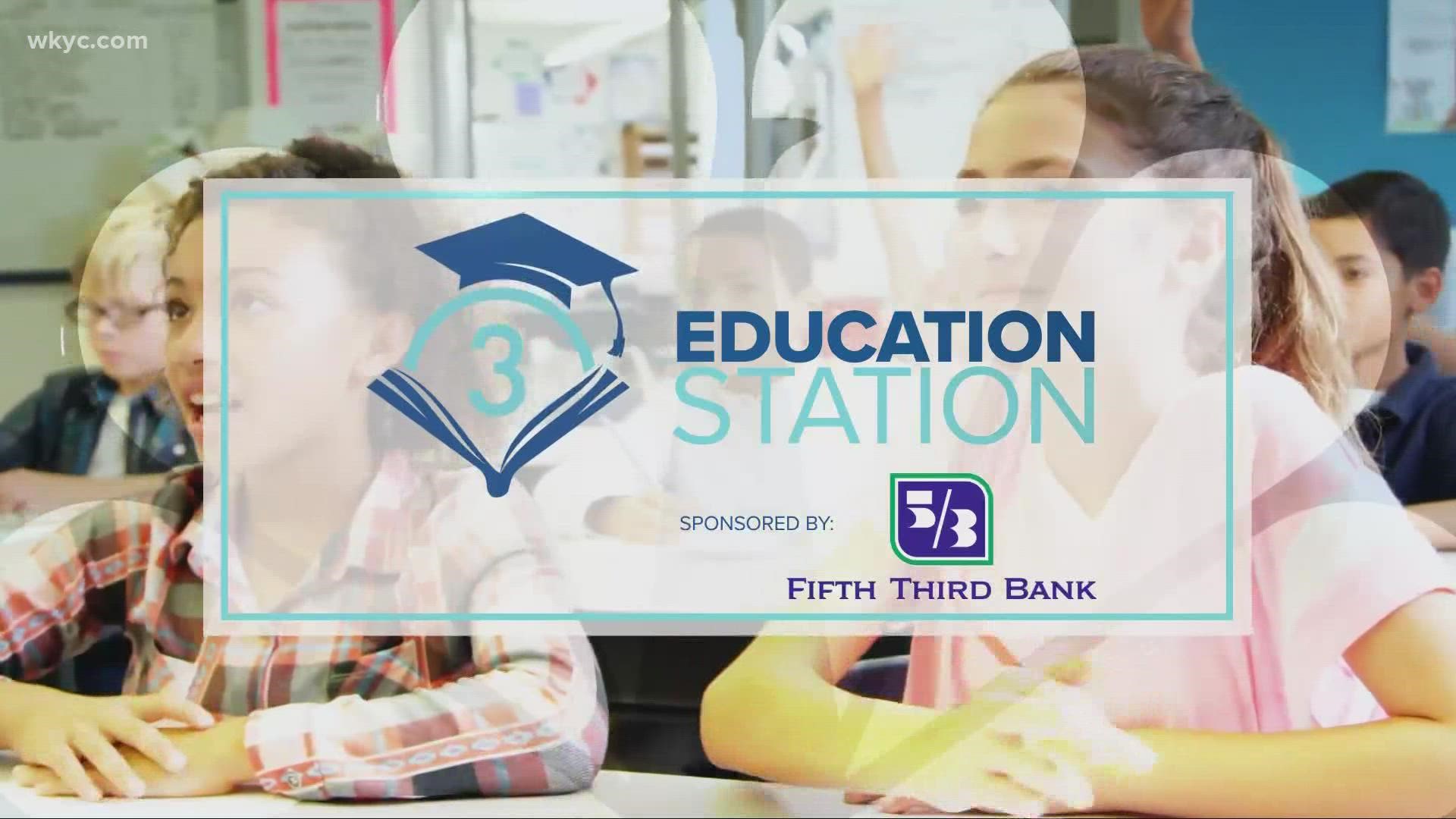 Education Station: An update on the students at Charles Dickens Elementary School