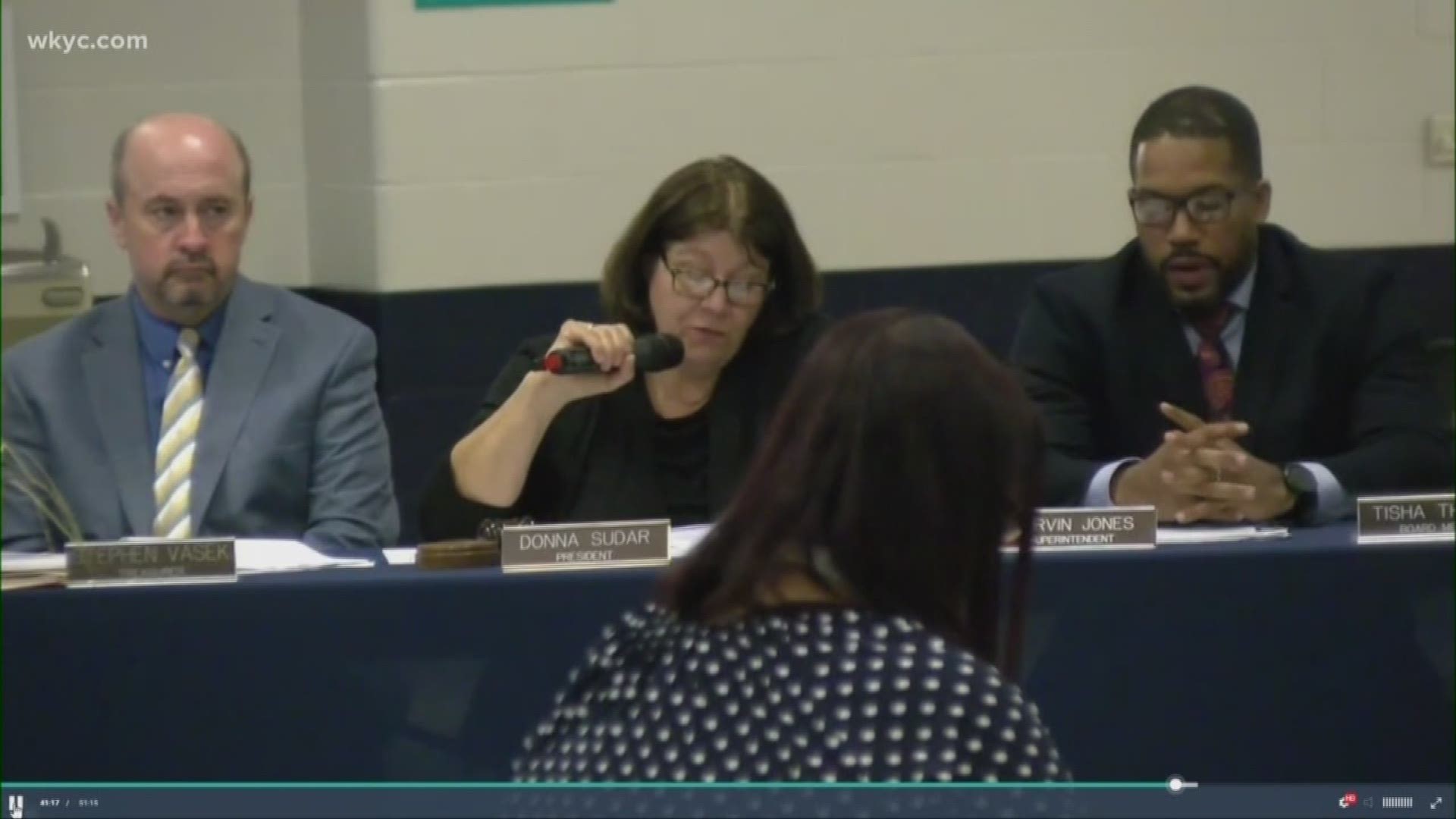 EUCLID, Ohio — They were choices the Euclid School Board did not want to make. But they had few options after losing a levy in November that had kept them going.

Gone next year will be 21 jobs, including 10 teachers.

There will be no middle school drill team or school newspaper. Students in grades one through eight living less than 2 miles from school lose busing.

It comes after teachers already agreed to a pay freeze.

“This is going to impact so many people and so many children,” Superintendent Marvin Jones said.

He pointed to voters who are aging, saving, and even skeptical after the state gave them an “F.”

“That may have changed some peoples’ perceptions in the community about supporting us financially,” Jones said. “They’re on fixed incomes and they simply can’t afford to pay more taxes or in that case, to continue to pay what they were paying.”

Though they are paying for building improvements through a separate levy, that does not help with the general funds.

“The voters in our community supported the bond issue levy to have new facilities built. We can’t use that funding to run our district,” Jones said.

“We’ve cut and cut and cut over the years,” said parent and teacher Dr. Josh Stephens. “I’m concerned that some of the most critical needs will go unfilled.”

The district is short $5.6 million, and officials are not ruling out another levy. They are also looking to see what the new governor sets for their budget.

The hope is to restore at least some of what they lost the year after next.