It's the first day of school for Cleveland students 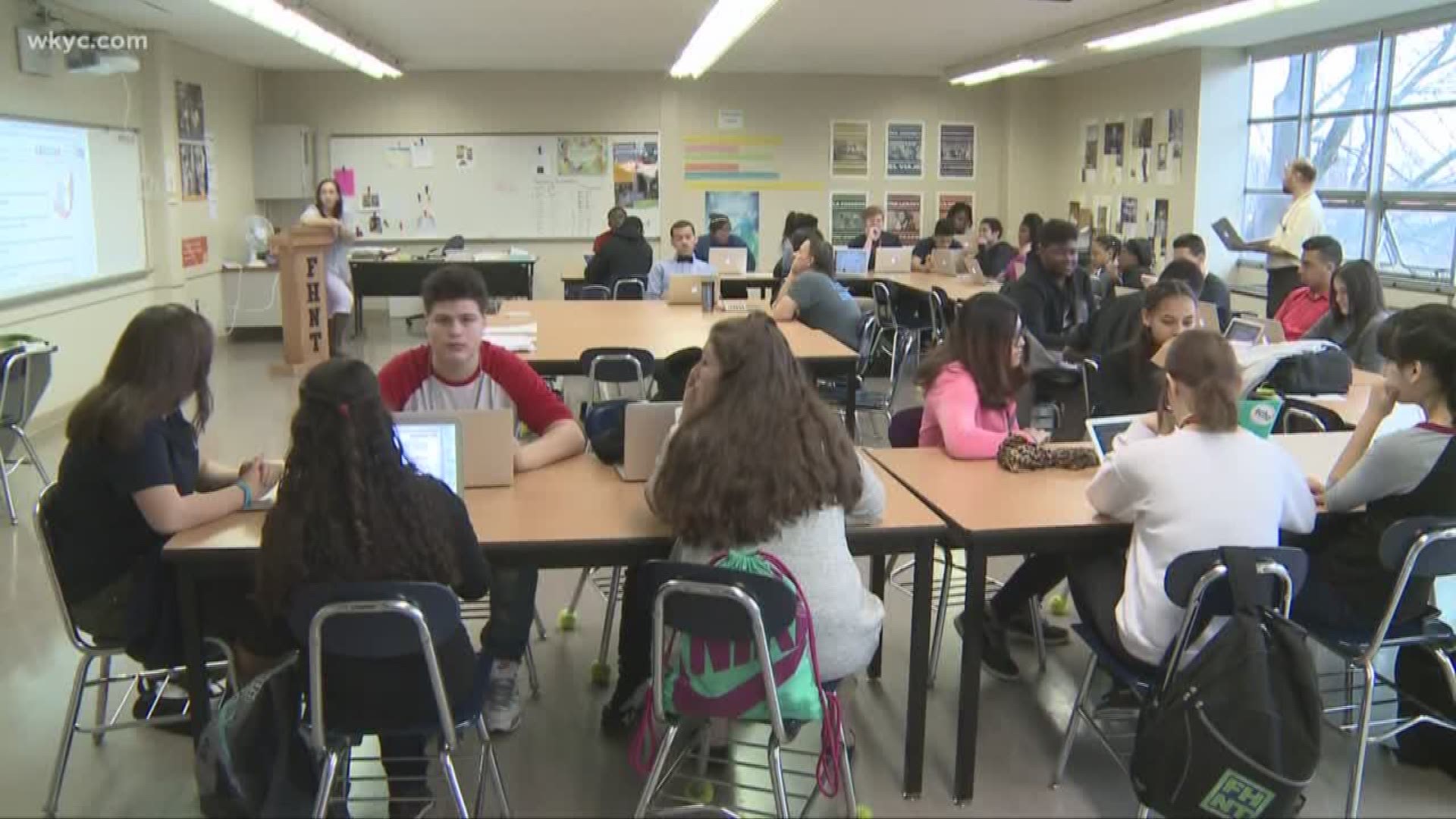 CLEVELAND — Some youngsters are saying goodbye to summer break as they return to the classroom for the first day of school.

The Cleveland Metropolitan School District is welcoming their students back Monday.

It's also the first day for the district's new Waverly school, which is filled with touch screens throughout the building.

Cleveland is among the first districts to begin the school year. Students in Akron and Canton return to the classroom later this month.