The current Ohio budget battle could have a big impact on school districts in Lorain, East Cleveland, and Youngstown, all under state control 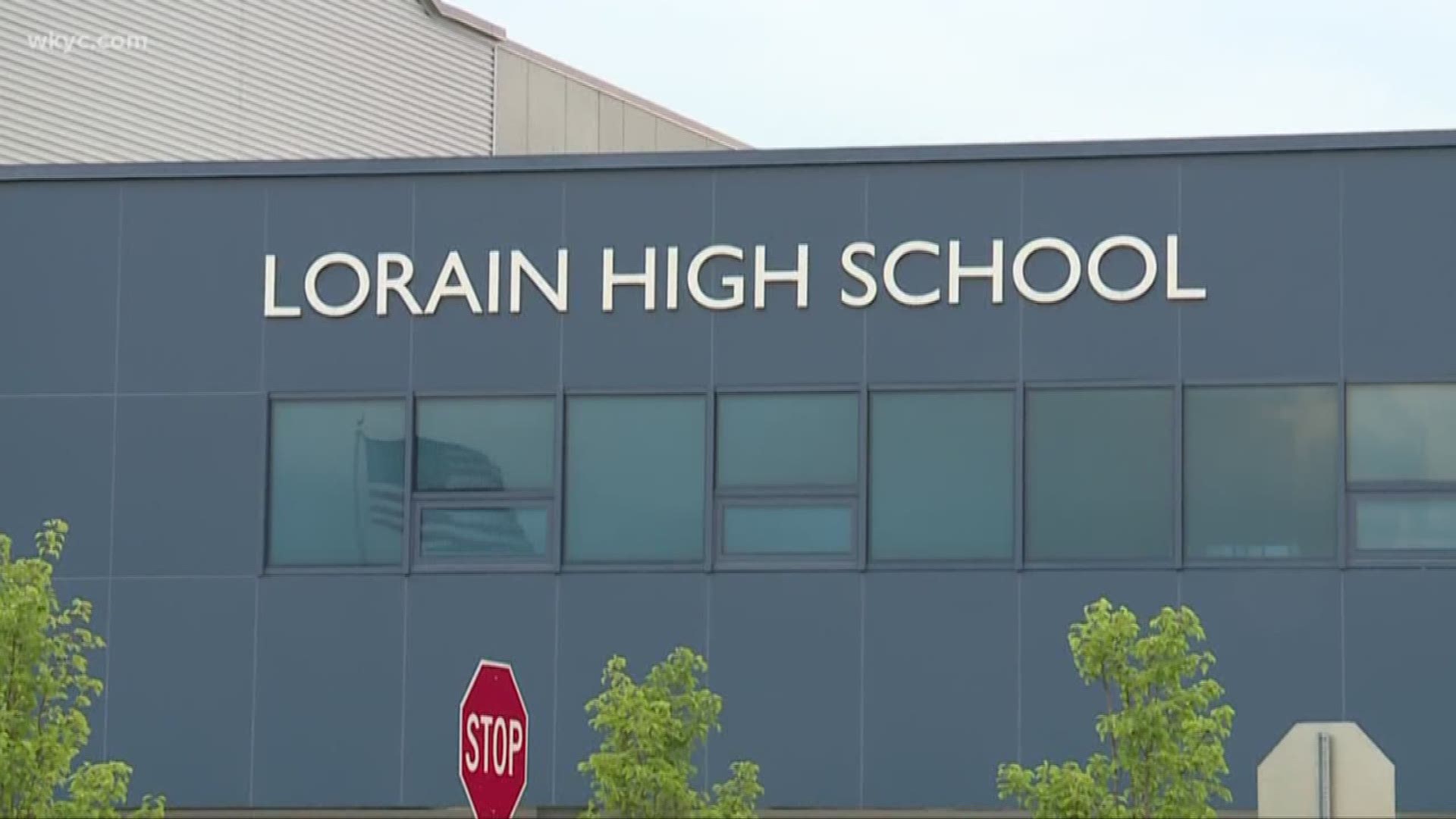 LORAIN, Ohio — The deadline is just days away. The current Ohio budget battle in Columbus could have a big impact on school districts which are currently under state control.

The House and Senate are now negotiating whether to include a measure to end the state's system for dealing with failing districts.

“Whether you support it or not support it, it’s created a contentious atmosphere in our communities,” says Lorain High Teacher and Academic Distress Commission Member, Steve Cawthon.

“Everybody wants to see the kids of our community succeed, the problem and the debate comes in how do we make that happen and I always believed that it was important to allow the people in the community to work at creating those things.”

Cawthon was among a group of school leaders and lawmakers from across the state who traveled to Columbus this week urging Senate lawmakers to put House Bill 154 in the final state budget which is due June 30th.

The move would essentially get rid of the current take over system. Youngstown and East Cleveland school districts are also impacted and there are others that could be next in line.

“We have an elected board of education that we as citizens of Lorain have elected. They took away our voice, they took my voice away when they took away the rights of the school board," she adds.

State-appointed CEO of Lorain City Schools, David Hardy, Jr. sent a statement to Channel 3 News’ Tiffany Tarpley, saying in part, "It saddens me that a select few cannot see the progress, but happy for the thousands who do. Progress that is long overdue after decades of educational decay.”