'We are relieved that no children suffered the harms described in the initial allegations,' the Diocese of Cleveland said. 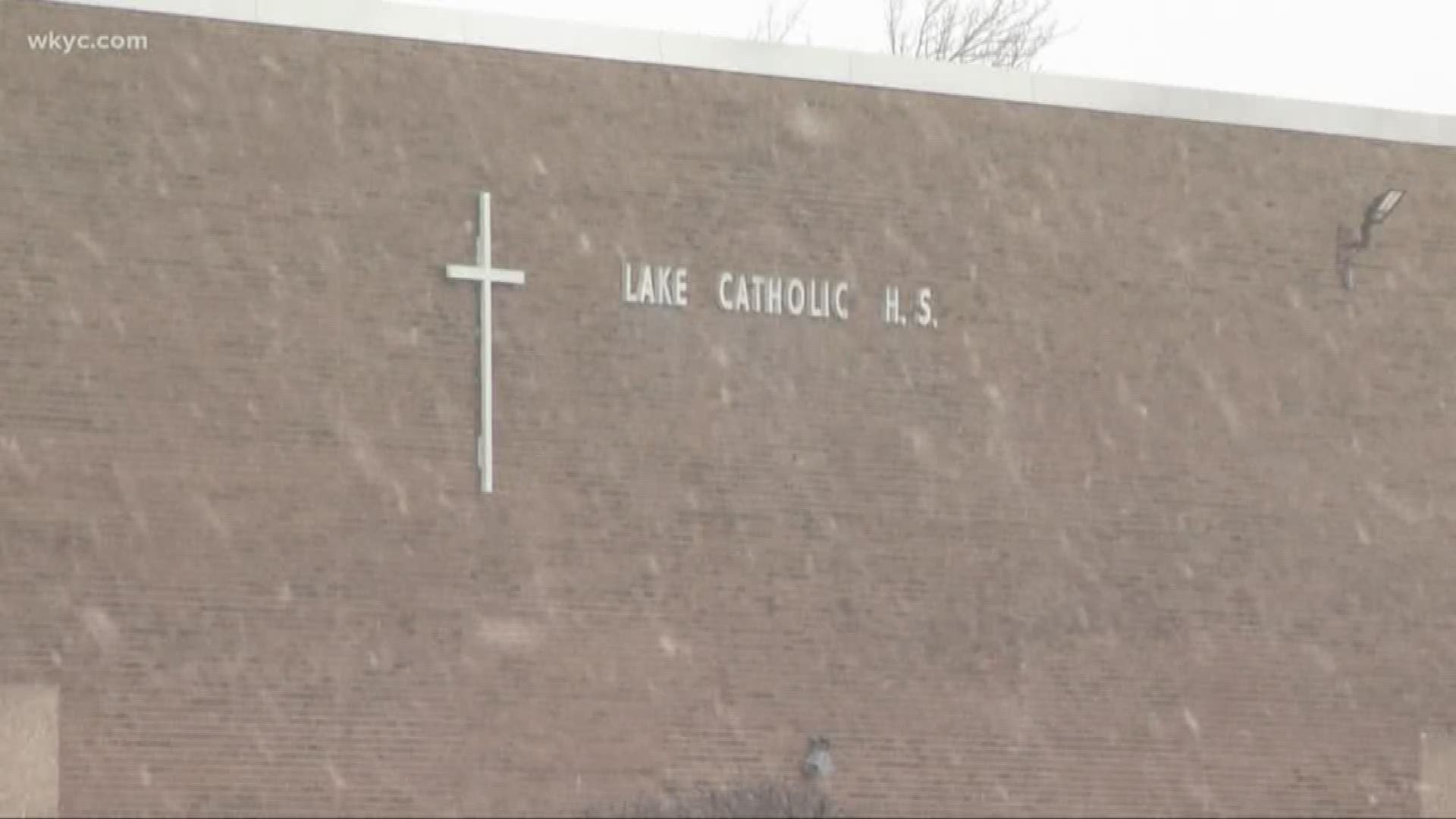 MENTOR, Ohio — Police in Lake County have formally cleared a high school swim coach of accusations of sexual conduct with a student, and will not file any criminal charges in the case.

This past Friday, a coach at Lake Catholic in Mentor was placed on leave after the Diocese of Cleveland was made aware of the allegations. Authorities in Mentor then began what they called "a through investigation."

Today, the department released a statement saying detectives had completed their probe of the charges and "determined they were unfounded." As a result, none of the parties involved will face criminal penalties.

As a result of the decision, the Diocese of Cleveland has immediately lifted the coach's suspention. The diocese issued the following statement to 3News on the matter:

"We have received notice from the Mentor Police Department that the allegations against the Lake Catholic swim coach regarding inappropriate sexual conduct with a student were unfounded. We are relieved that no children suffered the harms described in the initial allegations. The administration of Lake Catholic High School sincerely appreciates the efforts of the Mentor Police Department and Children’s Services who took swift action, completed a thorough investigation and provided guidance in this matter. Lake Catholic High School and the Diocese of Cleveland take every allegation of sexual misconduct seriously as the safety of children is of the utmost importance."