The students will be deported if they can not attend in-person classes. online-only classes are no longer allowed. 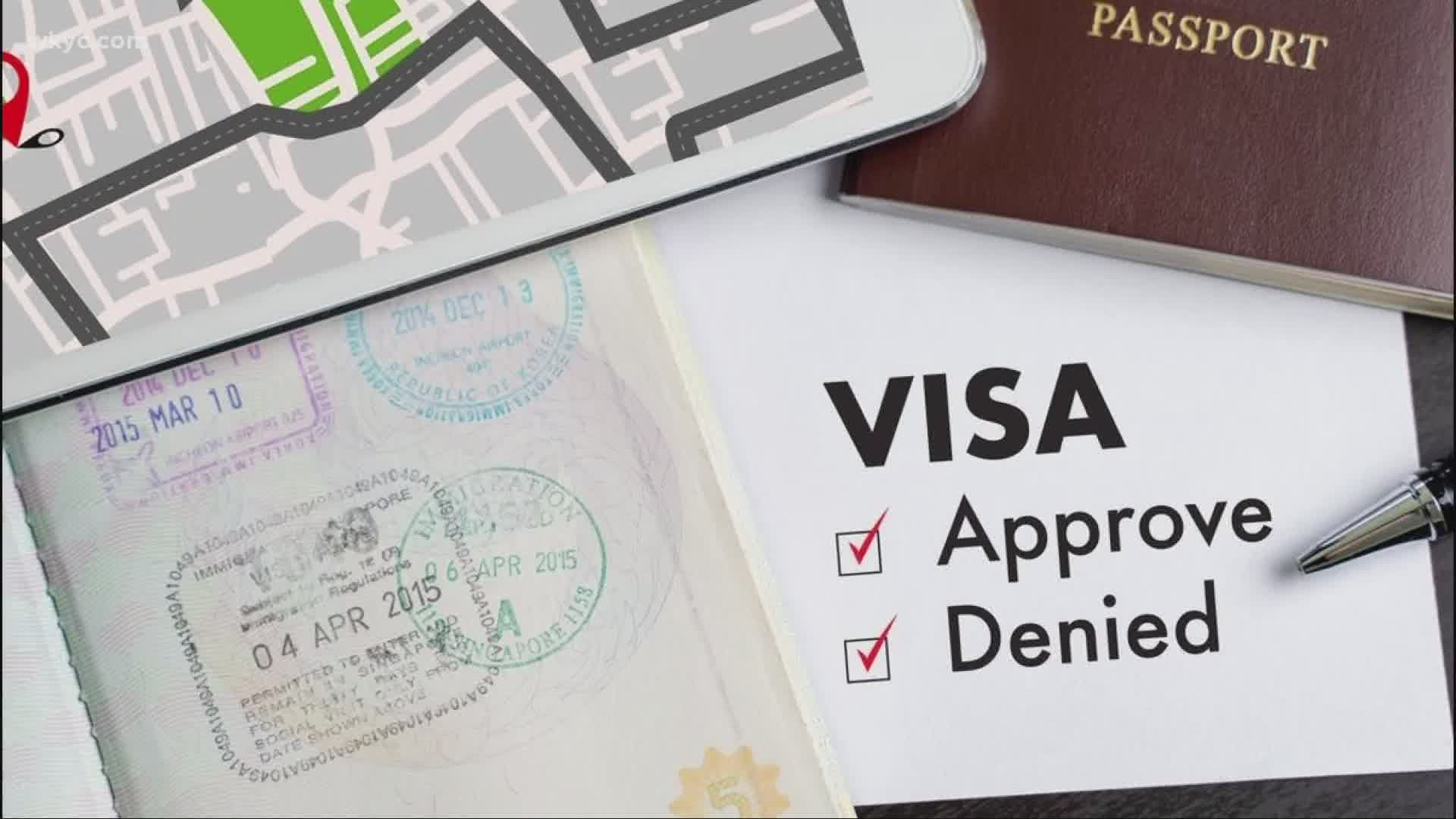 CLEVELAND — Over the next couple of weeks college students across the U.S. will be gearing up for the Fall semester. For international students, many could be packing for the airports instead, as the Government may be sending them home.

Tatendaishe Mahaku, a junior studying Computer Science at Florida International University, said it was like a kick in the chest when she heard the news.

“I wanted to cry because I was like, why, why is this happening?” she told 3News.

When schools shut down after the pandemic, the Student And Exchange Visitor Program temporarily allowed foreign students to take courses online while remaining in the U.S. But just weeks before the fall semesters at most Colleges and Universities begin, the Feds decided to let those exceptions expire.

Foreign students now have to transfer to a school that offers a mixture of online and in person classes or be forced to leave the country. It’s leaving Tatendaishe, and some of the approximately one million foreign students studying here in a precarious position…especially since some of their countries are unsafe and their borders and embassies are closed due to the Pandemic.

Rachel Banks, Senior Director for Public Policy and Legislative Strategy for the Association of International Educators, a group that helps advise International Students and Scholars, says she believes the new policy is an effort by the Government to push schools to reopen and reinvigorate the economy, but is hurting their ability to make the best decisions for the health of their students.

“It's about this theme of getting the economy back and up and running,” she explained. “And that we need to get back to where we were before we were impacted. We're not in a position to do that because, as you well know, the Coronavirus in this country is not nearly under control at all.”

The last minute decision by the Government has left many schools scrambling to alter their curriculum's and is keeping some students from completing their degrees...which also hurts the economy.

While international students make up less than six percent of overall college enrollments, a study by the Institute of International Education found they contribute $41 billion dollars to the U.S. economy.

Banks says, that money is coming in via tuition.

In addition to the economy, the Government’s decision is killing many student’s careers because it's difficult for foreign students to transfer schools, and their countries often don't accept U.S. credits.

For Natalia Mergues, a senior at Sonoma State in California from Brazil, it’s much more than being denied an education, it’s leaving the life she has made.

“It's not simply to just leave everything and go,” she says. “I have friends…boyfriends and girlfriends. So, it's more than that. It isn’t about studying, it’s about living here. We pay a lot of money so we can be legally in the U.S. and we can have the whole experience of living here.”

Kent State University, where International students make up just more than 4% of total enrollment, issued a statement saying it's "committed to international student success and is exploring all possible solutions to help students maintain their immigration status in the fall and continue their education."

Click here to view a study on the impact of losing foreign students by the Association of International Educators.

RELATED: Kent State offers update on what school will look like this fall, including mask requirement