They say state guidance and money is urgently needed now to prepare. 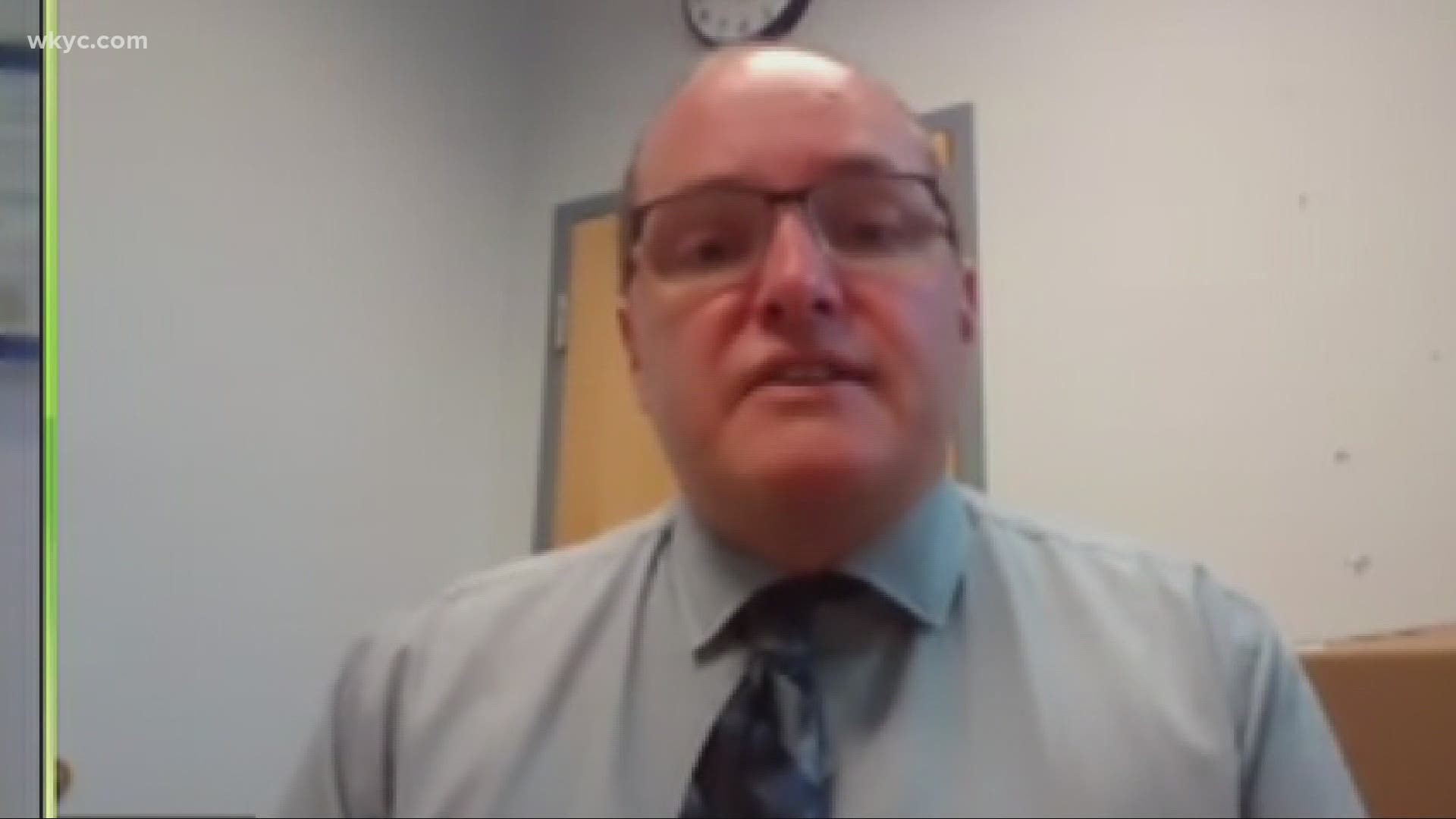 In a call with reporters Monday, they said they need clarification on several issues, including on how federal money set aside by Congress to deal with the coronavirus will be distributed; what state testing will be required; and if more state money will be available.

Eric Gordon, CEO of the Cleveland Metropolitan School District and co-chair of the coalition, known as Ohio 8, said 40 percent of families in the district lack access to reliable internet access. He said the district has already spent millions getting students connected in March when the state shut down schools because of the virus. Millions more is needed to effectively provide remote learning, he said.

Gordon also said that he’s pressing the governor and state school officials to distribute the federal coronavirus relief money based on existing federal guidelines that look at a district’s poverty level, known as Title 1, rather than distributing it based on non-regulatory guidelines as the U.S. Department of Education has suggested. He said if Title 1 is not the primary factor, his districts would lose millions.

David James, the superintendent of the Akron Public Schools, said that he estimates bringing back kids safely will cost his district millions. He said the district estimates hand sanitizer alone could cost between $3 to $4 million. Providing disposable masks – up to five a day to every student – could cost $2 million. Even taking the temperature of every student will require additional personnel, James said.

Elizabeth J. Lolli, the superintendent of the Dayton Public Schools, said she worries that some districts could lose a generation of young readers without in-school instruction.

“Early reading is tough in remote learning,” she said.

Lolli and others want the state to consider dropping some state testing requirements and put the resources and time into teaching under the new social distancing guidelines required by health officials.

Kevin Dalton, president Toledo Federation of Teachers, who is also a part of the coalition, said, “The sooner we hear, we can make definitive plans. There is a sense of urgency.”

Those involved in the conversation included: