Parents to rally in Northeast Ohio this week to keep schools, sports in-person

Families say they will take their chances in the classroom and on the field. 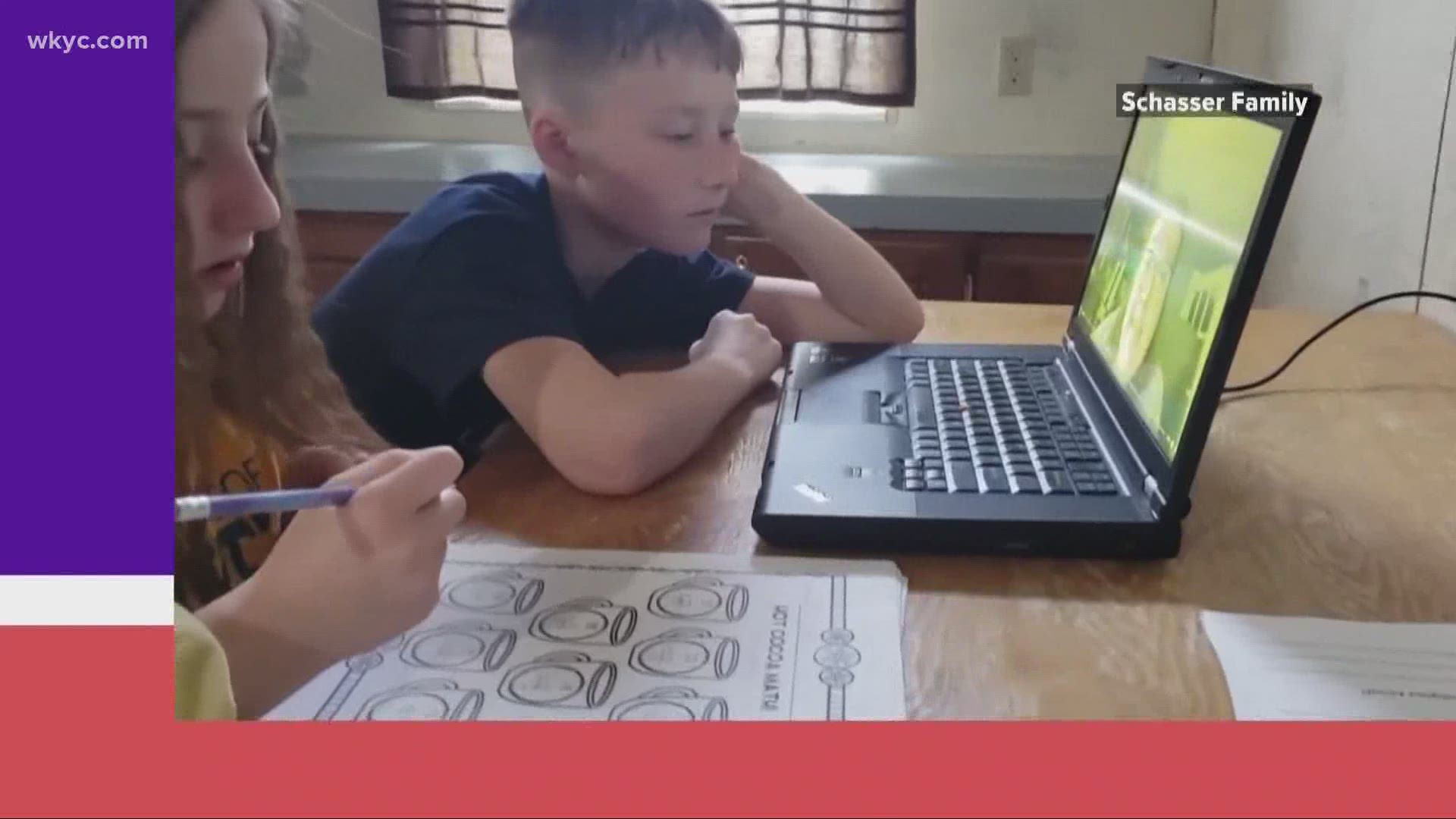 CLEVELAND — Students across Northeast Ohio are about to get a lesson in activism from their parents, who tell 3News they plan to rally for their schools to reopen this fall.

“We are safe, we feel safe,” said Melanie Kirin, who has 7th and 12th graders. “We feel extremely confident that given the extra precautions, following the CDC guidelines, doing all that, our kids in Brecksville Broadview Heights are ready, ready to go back.”

On Monday, she will take that message to her district at a socially distanced rally scheduled from 5 to 7 p.m.

Emily Woods also has a 7th grader in the district.

“These kids are just being asked to study and learn six hours a day with no fun, no fun,” she said.

They are hardly alone.

Another rally is planned for Monday at noon outside the Diocese of Cleveland, which had planned to resume in-person classes but offer families remote options too.

The district spans eight counties with 40,000 students and its superintendent says there is a lot to consider.

“Parents have already voiced their preferences for the Fall, but we may see some of those preferences change as conditions change,” Dr. Frank O’Linn said.

Health departments, including Cuyahoga County’s, have made recommendations to remain remote.

Cleveland City Schools announced at least its first nine weeks will be that way.

Teachers’ unions, such as those in Cleveland and Shaker Heights, have put pressure on districts to keep students at home.

Yet some parents worry it could soon define a new norm.

“That’s why I’m fighting now,” Emily Woods said. “Because I have a fear if we don’t start now, we’re not going to start. It’s just going to continue to snowball into a full year again.”

Then there are sports, which are beginning to be suspended.

In North Royalton, there was a rally at 7:30 a.m. Monday at the middle school on Ridge Road.

“It’s time to lead,” parent Vince Calo said. “Your hands aren’t tied by a recommendation…they’re not telling you, ‘You can’t play fall sports.’ They’re recommending that you don’t.”

Families in Bay Village are planning another rally on Wednesday at 4 p.m. on Wolf Road.

Governor DeWine could always issue a mandate, as he did earlier this year. His next news conference is scheduled for Tuesday at 2 p.m.