'Students caught on Revere's campus distributing, purchasing or using vaping devices may be removed from class and suspended.' 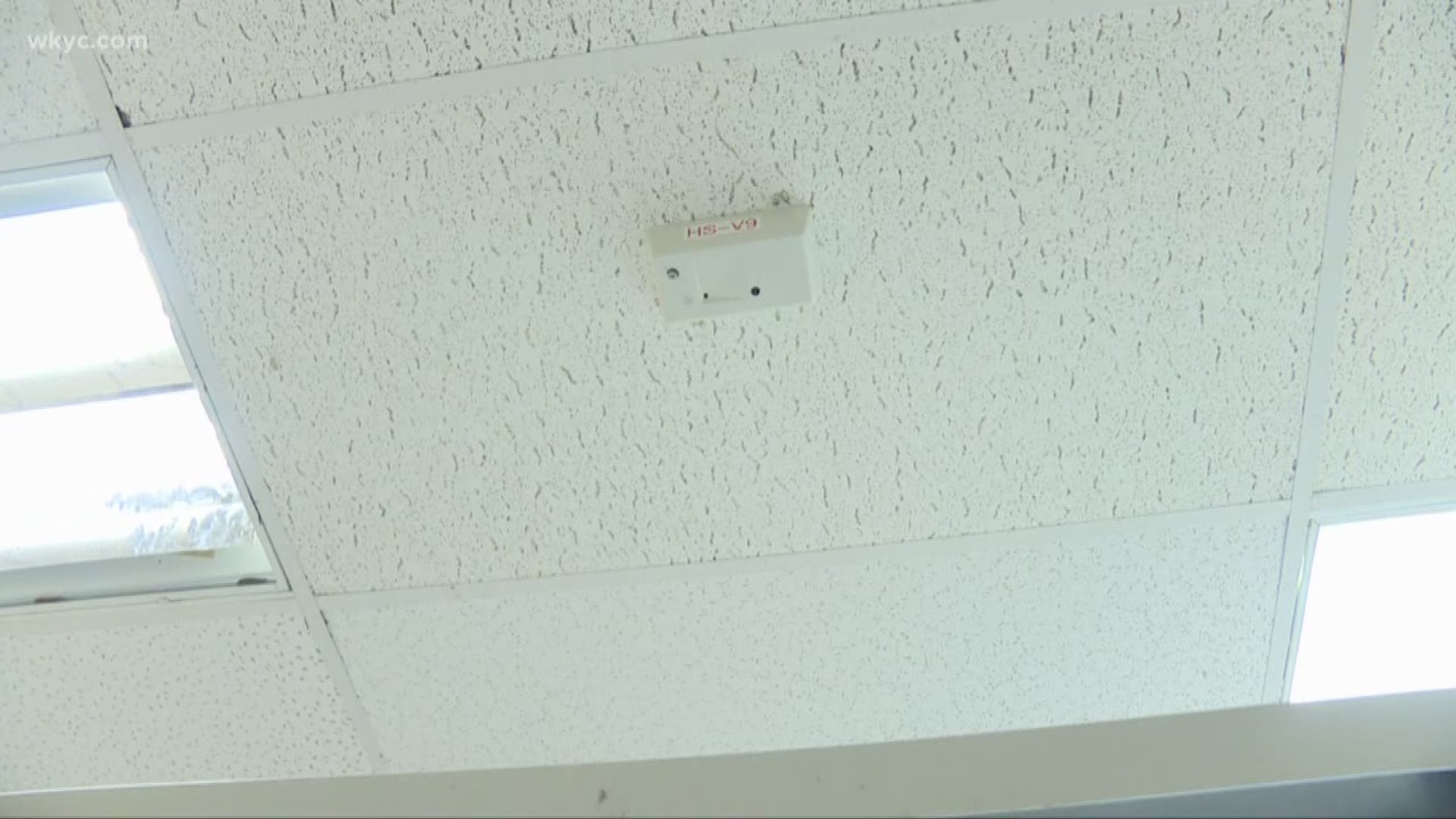 The Revere Local School District has installed 16 vape detectors at a few of its buildings “to make sure students are not vaping while on campus.”

The sensors – which are at Revere High School, Revere Middle School and the Field House – will alert school authorities when chemicals released while vaping are detected.

These sensors have other purposes, too.

“The installed sensors also detect decibel level anomalies, which could indicate a problem, such as bullying."

But no video or actual audio is recorded.

Last month, the Ohio Department of Health triggered an alert after six Ohioans experienced severe pulmonary illness following the use of e-cigarettes or vaping.

“Besides nicotine, e-cigarette aerosol that users breathe in can contain harmful and potentially harmful substances, including cancer-causing chemicals; heavy metals such as nickel, tin, and lead; volatile organic compounds which can adversely impact health; ultrafine particles that can reach deep into lungs; and flavorings such as diacetyl, a chemical used to give butter-like and other flavors that is linked to serious lung disease,” the Ohio Department of Health said.