The district is citing legal precedent that forbids them from providing information from an employee during an administrative investigation. 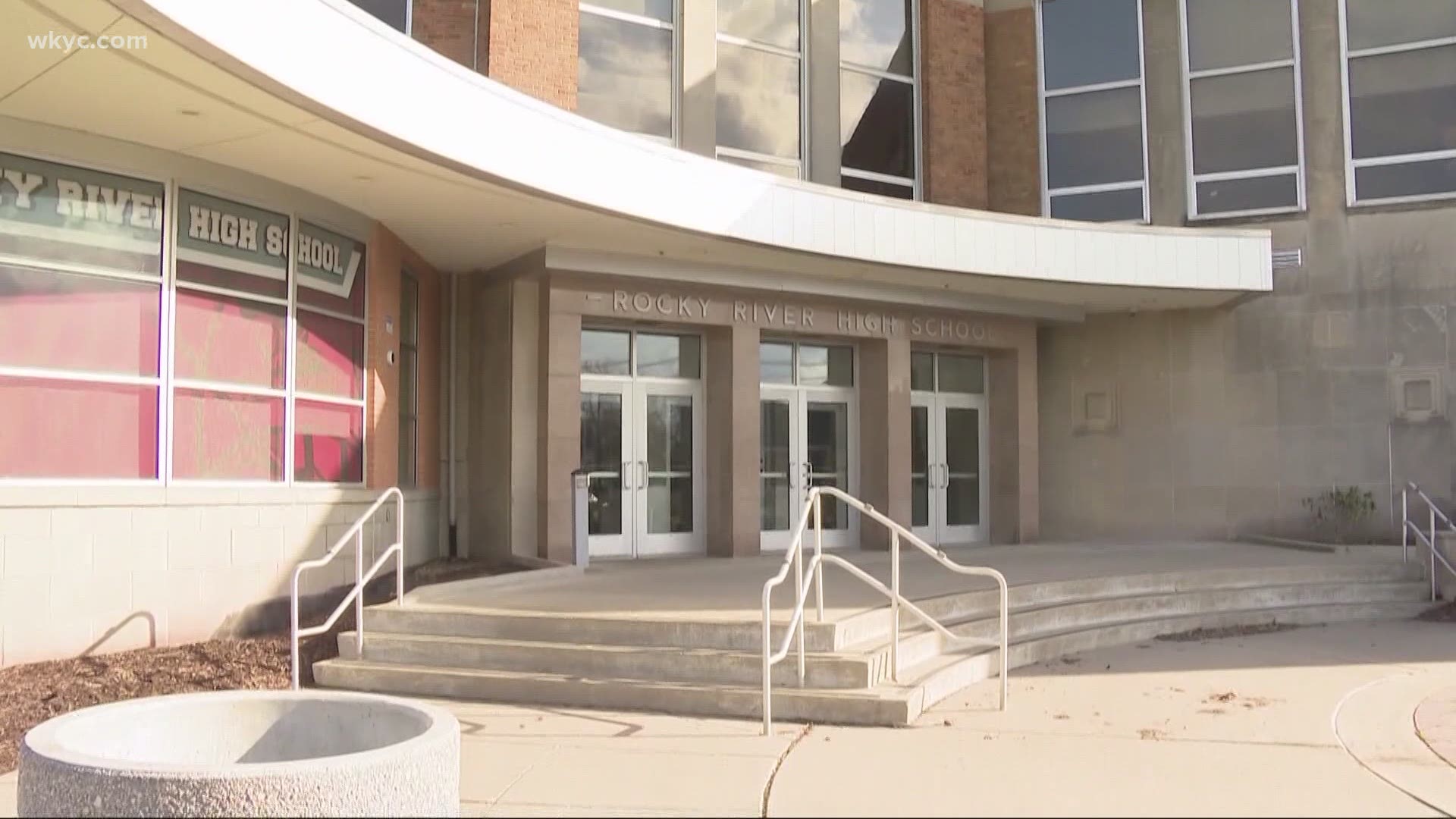 ROCKY RIVER, Ohio — The investigation into alleged inappropriate conduct by teachers at Rocky River High School has shifted into a legal battle between the school district and the police department.

According to documents shared with 3News by Rocky River Assistant Law Director Michael J. O'Shea, police have issued subpoenas to the school district for investigative material, personnel files of the teachers in question, video/audio or transcripts of any interviews with the teachers, plus emails from the district about the investigation.

However, the Rocky River School District and teachers union have filed a motion to quash the subpoenas, citing legal precedent that forbids them from providing information from an employee during an administrative investigation. The city is countering by saying that there may be evidence of felony in the case, including possible obstruction of justice and tampering with evidence.

O’Shea tells 3News that oral arguments in the case may take place via Zoom on Friday, but an evidentiary hearing in Rocky River Municipal Court will likely be continued to a later date.

It was one week ago when the Rocky River Police Department announced that they were reopening its investigation into the case, citing previously undisclosed information may exist that indicates evidence of criminal activity.

"The safety of members of the Rocky River community is our highest priority. Students deserve an educational environment that is conducive to learning, free of harassment and intimidation," the department wrote in its release. "Rocky River Police will continue to investigate all leads and evidence concerning this case as it develops."

Last month, Rocky River police leaders had determined there was "insufficient evidence" to charge anyone involved in the incident. In addition, "No evidence of photos of students or inappropriate discussions about students were contained in the text message thread among the teachers."

In a 51-page report, the department explained the alleged inappropriate picture sent in the teachers' group text was not of a student, but was a "spoofed picture of June Cleaver with her dress pulled up exposing her vagina."

In total, the Rocky River school district placed six staff members on leave after the allegations came to light. The administrative investigation is ongoing.