How school leaders plan to address attendance while learning virtually

How school leaders plan to make sure students are in class and what happens if they’re not. 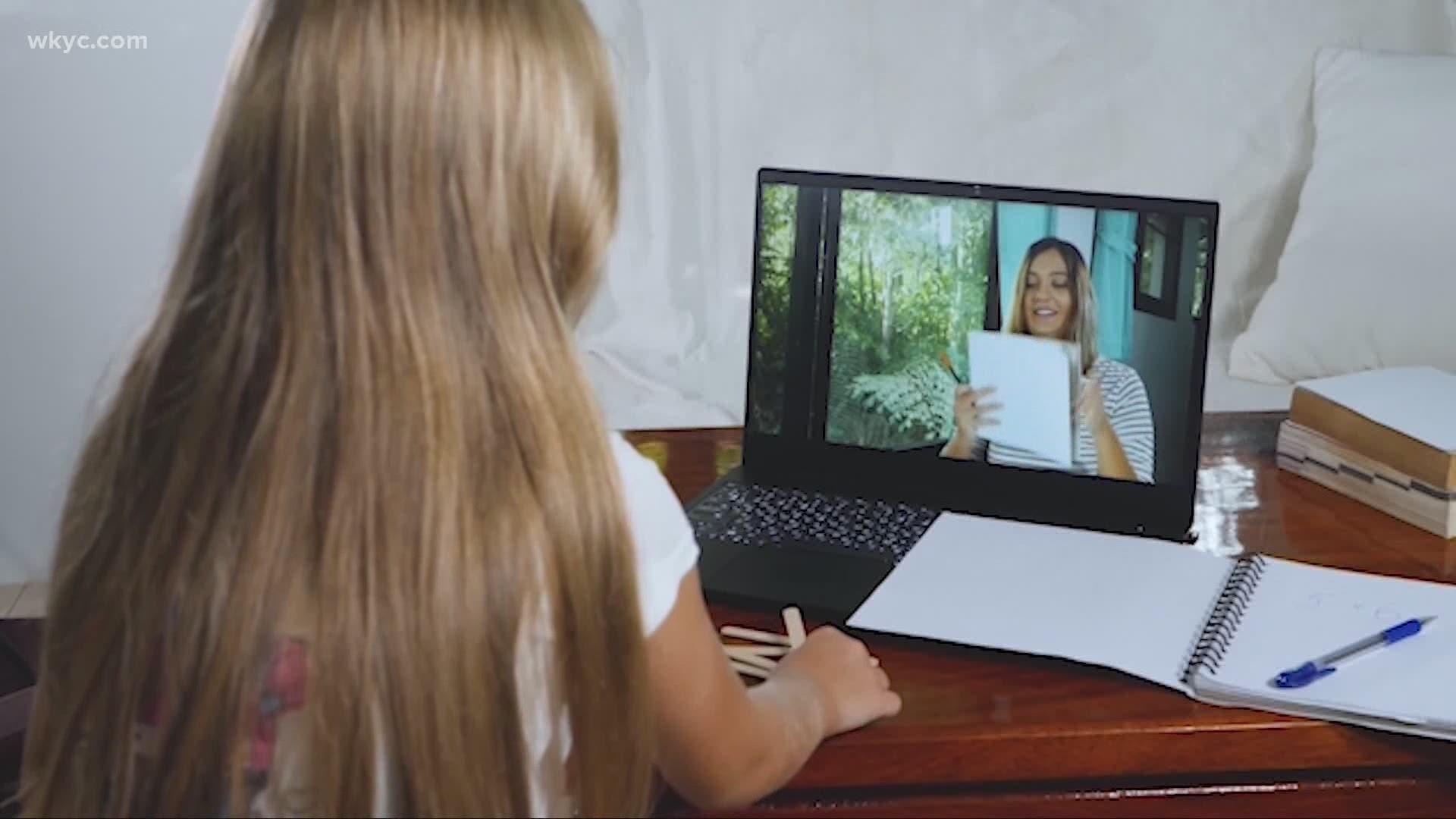 BAY VILLAGE, Ohio — As virtual school begins for hundreds of students across Northeast Ohio, a major concern is attendance and how to make sure students are actually learning and what are the consequences if they don’t log on?

Bay Village Schools Superintendent Jodie Hausmann says the school system is trying to make it as easy as possible for everyone.

“They’ll have the same schedule as in person and they’ll be checking in with their teachers,” says Hausmann.

If a student misses class, Cleveland Metro School District CEO Eric Gordon says there are ways to make it up.

“We’ll also give students 24 hours to makeup that class by watching a recorded version of it if that didn’t meet their schedule needs,” says Gordon.

However, if attendance becomes an issue for a student, Jeffery Talbert, Superintendent of Canton City Schools says they have a plan.

“If I haven’t seen you or you haven’t done anything in a couple of days, the teacher is going to pick up the phone. Because that’s where we want that relationship to happen,” says Talbert.

It doesn’t stop there, all of the school systems we spoke with say they will escalate the situation if calling doesn’t work.

“If that’s unsuccessful then we’re going to the house. And hopefully we’ll be able to find someone at the house or if we can’t do that then we deploy all the things we’ve got in our toolbox from when we were face to face all the time,” says Talbert.

Schools have various plans to track students down including reaching out to friends, involving counselors, and making sure the family has what they need so the student can learn.

“The best approach is to find ways to work with the family and build those connections,” says Hausmann.

When asked about discipline, many school districts said that’s a challenge because kids are home. The goal isn’t to punish them for not attending, it’s to do everything within their power to make sure kids are in school.

All school systems acknowledge attendance will impact grades because if students don’t show up or do the homework, it will have a negative impact on their academic career.