School safety expert weighs in on what we've learned since Columbine 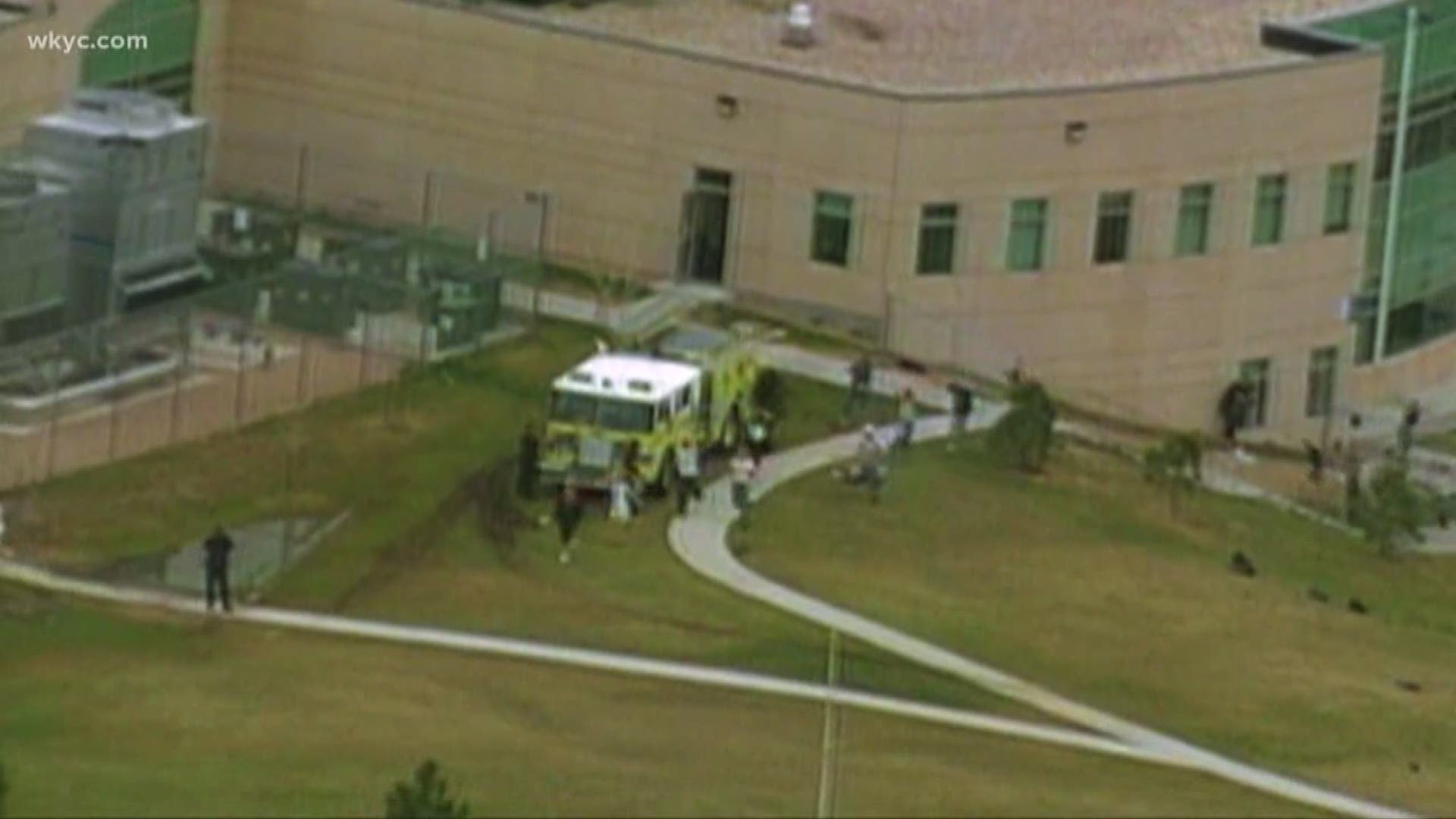 For the last 30 years, Ken Trump has made a career out of advising school administrators of ways to keep students and staff safe. He's often called as a witness to testify in school shooting cases. What has he seen change?

“In the twenty years since Columbine, a lot of the best practices for safe schools still apply today from way back in the Columbine era. The problem is today we have new challenges,” Trump says.

Bark is a company that uses AI and machine learning to analyze student activity on school-issued devices. Looking for warning signs and flagging students that may harm themselves or others. Those alerts are sent to parents and school officials.

“What parameters do you set, what words do you use, are you going to also include staff, are you crossing a line into civil liberties and privacy issues and how would you actually do something once you got that?” Trump asks.

While many schools have fortified their security with cameras and metal detectors, he says most of the recent school shootings were the result of human failure.

The good news is schools are much better today at picking up warning signs and the "see something, say something" message has prevented many tragedies.

“Whether we see plots, weapons other threats that come in to a school we find out about those not from a metal detector but from people who come forward,” Trump said.