One elementary school student was transported to Children's Healthcare of Atlanta. 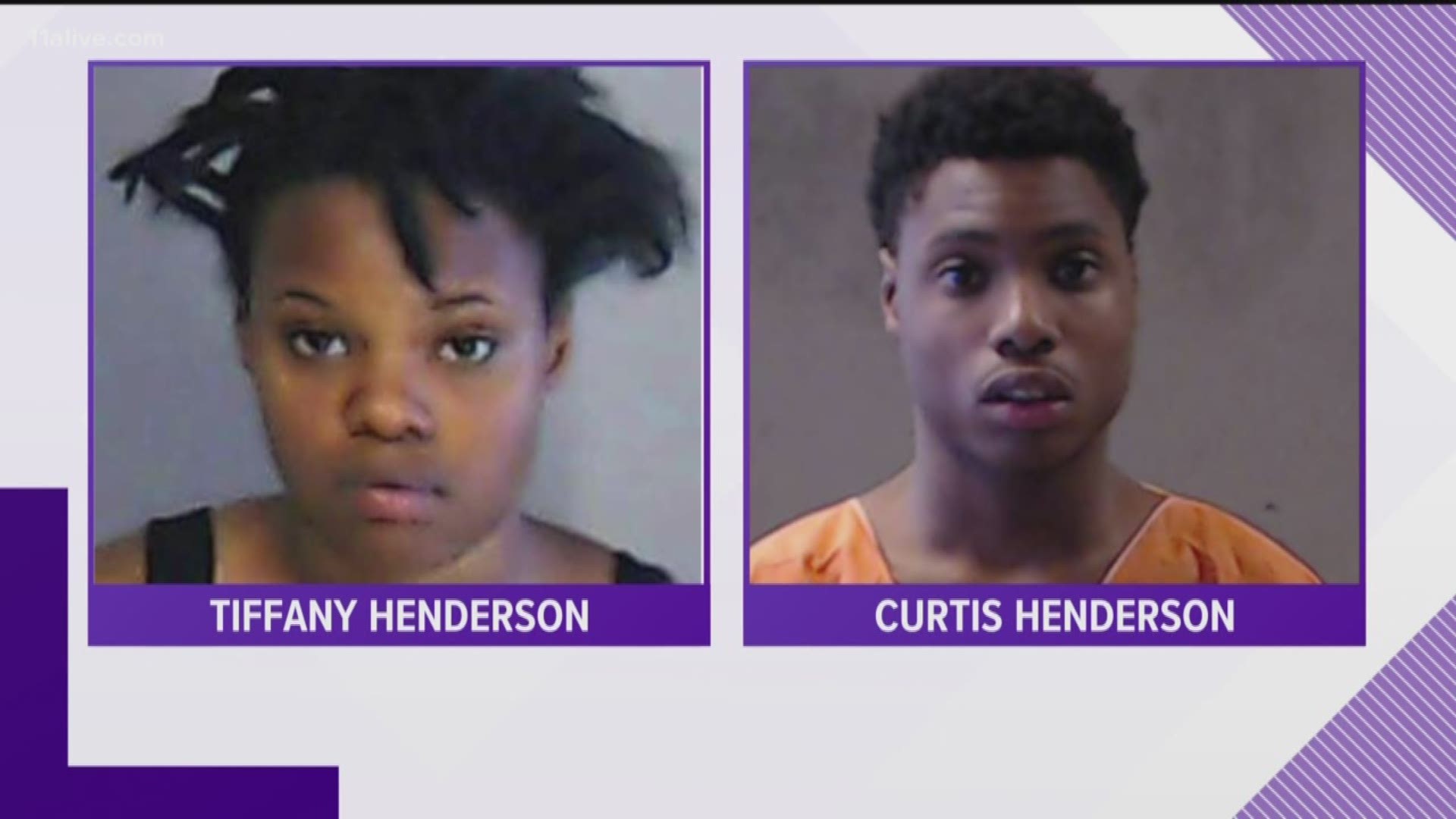 DECATUR, Ga. — DeKalb school officials say a group of older students and a teen that was not a student got on a school bus carrying elementary children and "attacked" them.

The incident reportedly happened Monday morning around 7 a.m. on a bus along Hollyhock Terrace in Decatur, and involved Snapfinger Elementary School students, the school said. Some of the kids involved ranged from as young as 6 years old to 11 years old, according to a report from the DeKalb County School Police Department.

The district says two middle school students, one high school student, and another 18-year-old got on the bus and attacked the students. The police report lists six students as victims in the attack; one elementary school student had to be transported to Children’s Healthcare of Atlanta.

DeKalb County School District Police responded immediately, according to the district, and investigated and obtained warrants for two people.

Two middle school students - ages 11 and 14, according to the police report - were also arrested and taken to juvenile intake to face charges of simple battery and interfering with the operation of a school bus. Two others, ages 8 and 10, were also listed on the police report as offenders in the incident.

Their names were not shared, because of their age.

In a statement, the district said "the safety and well-being of our students is our top priority." However, it is still unclear how the group got on the bus, how many students were on the bus at the time or how exactly they were attacked.

11Alive asked the district those questions and will update this story with details when provided.