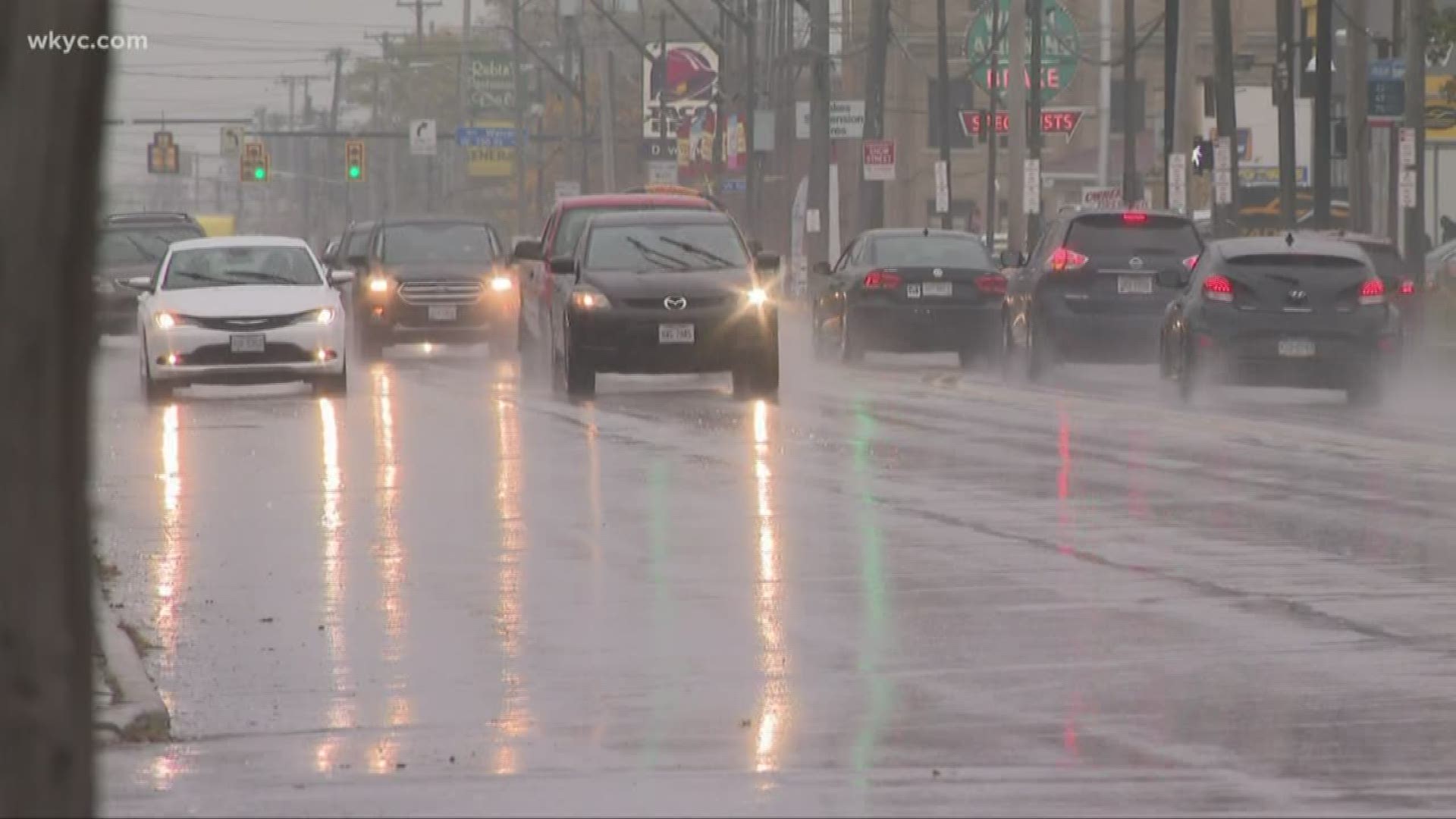 CLEVELAND — Turning sixteen might be a little less exciting for some teens if a proposed bill wins support from Ohio lawmakers.

The bill, which moved through the Ohio House Transportation and Public Safety Committee this week, would raise the minimum age to get a driver’s license from sixteen to sixteen and a half.

RELATED: Should Ohio increase the driving age by six months?

Teens could still get their learner’s permit at fifteen and half. But they would have to practice driving with a parent or guardian for a full year before getting their license.

“It’s really important that teens get that experience through four seasons of driving with adult supervision, which is the key,” says Theresa Podguski, director of legislative affairs at AAA’s East Central division.

New teen drivers, ages 16-17, are three times as likely as adults to be involved in a deadly crash, according to the AAA Foundation for Traffic Safety.

“This doesn’t just impact the teen drivers themselves,” Podguski said. “It puts all road users at risk.”

Some driving school instructors agree that teens need to drive in more conditions.

Speckhart said she would tweak the proposal by allowing teens to start practicing at 15, which would allow them to practice for a year and get their license when they turn 16.

In 2017, Ohio lawmakers introduced a bill similar to the current proposal but it failed.

The latest bill, which also tightens curfew restrictions on teens with licenses, has no organized opposition. (You can read the Ohio Legislative Service Commission’s analysis of the proposal, known as H.B. 106, in the box below.) 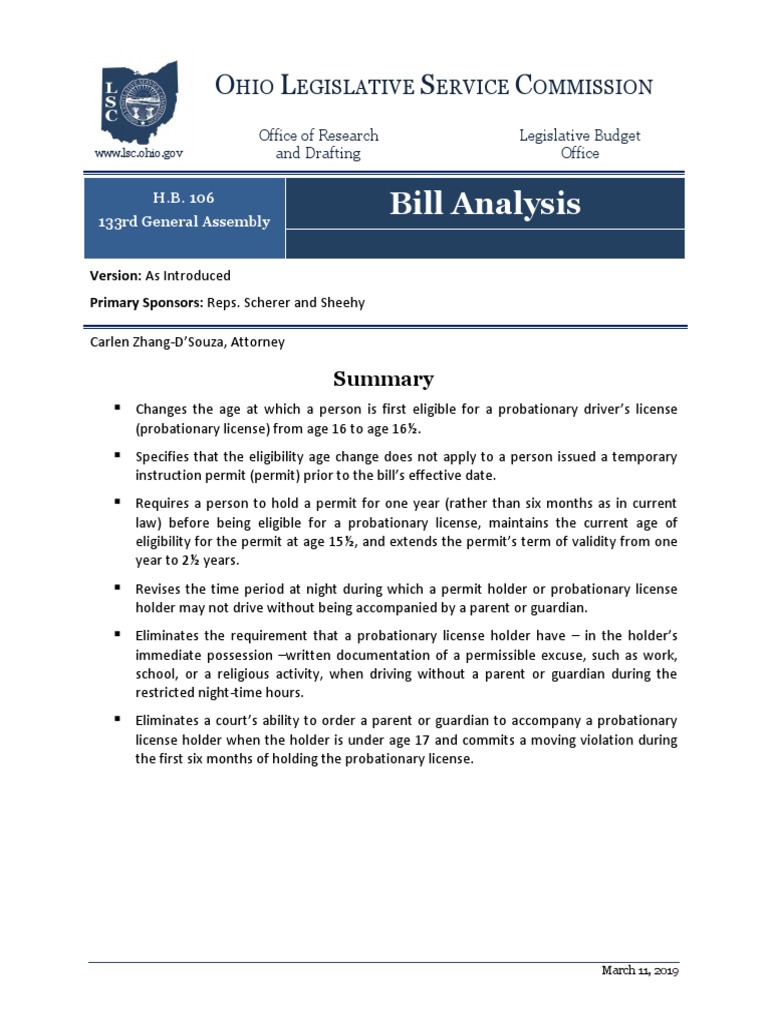 But some parents and teens have argued that teens need to drive as soon as possible to participate in school activities and to hold jobs. Small business owners have also said they rely on young drivers.

Teens who would turn fifteen and half before the bill becomes law would not be affected.