The University of Akron has offered its popular esports program for the last few years. Now it's one of the founding universities involved in a new venture. 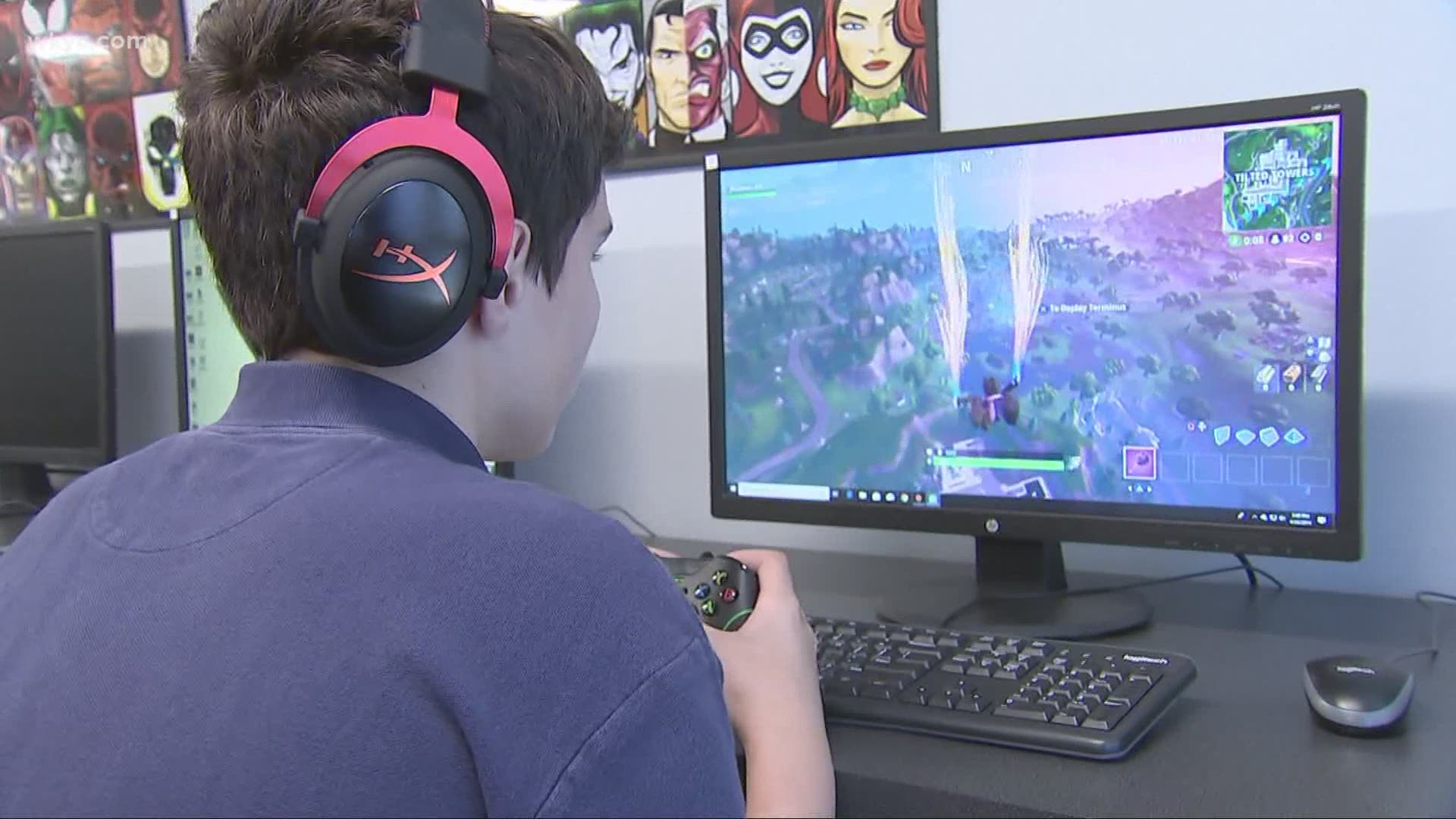 AKRON, Ohio — Announced by the Mid-American Conference (MAC), the Esports Collegiate Conference is the first esports conference made up of Division 1 schools across the country.

3News’ Dave Chudowsky talked to Nate Meeker, the University of Akron’s Director of Esports, about why this is so exciting.

“It gives us a way to directly compete against competition that we already know. Helps us build rivalries through the different universities, gives us a more set schedule where we're playing teams where we can build relationships with the players, with the directors with the folks at those schools.”

Meeker says this is in stark contrast to how things work now.

“You might play a team on the east coast one week, a team on the west coast a different week, and then you may never again play those same teams.”

UA's esports program has grown to about 2,500 students, and they even offer scholarships to top gamers.

It may be hard for some people, particularly parents, to wrap their head around their child going to college to play video games. But, there is a chance for that scholarship money, and much more.

“When I think about parents, and their kids playing video games, you mostly think, ‘Hey, you tell your kids don't stay inside and play video games,' Chudowsky said. "But now it's like, ‘Hey, play video games. You could get a scholarship.’”

“The scholarship portion is a piece that we talk to parents quite a bit about,” Meeker says. “But honestly, the program is more encompassing than that. Most of these programs that are at larger schools are helping students to connect through something they're passionate about, and in turn helping them maybe find a career in that. Or just stay connected at school because they're
making friends in a field that maybe didn't exist five to ten years ago."

To start, teams in the Esports Collegiate will compete in the games Overwatch and League of Legends.

Other game titles being considered for the future are Fortnite, Rocket League, Super Smash Brothers, Madden and FIFA. Competitions will be played online at individual campus sites, meaning the teams won't need to travel.

When asked about how this plays into the current pandemic, Meeker said it actually has nothing to do with it -- this plan has been in the works for the last couple of years.

RELATED: Students are getting scholarships for playing video games