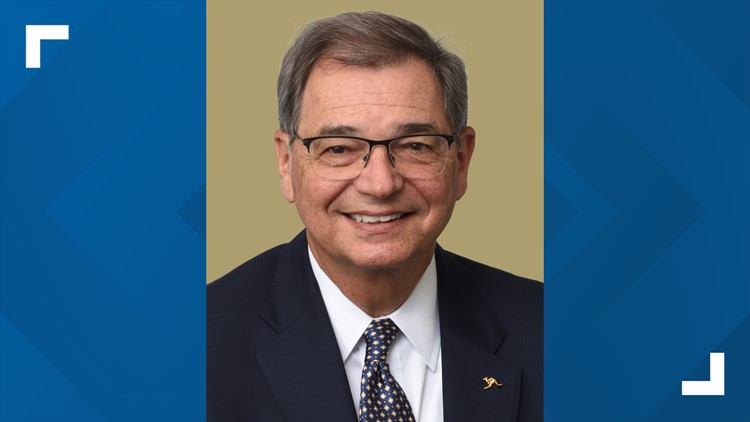 Photo by: University of Akron

AKRON, Ohio — The University of Akron is about to have a new leader.

The school's board of trustees announced Wednesday it had selected Gary L. Miller, PhD, as Akron's 18th president. He will officially assume the role on Oct. 1, after Dr. John C. Green filled the post on an interim basis for over a year.

Board Chairman Joseph M. Gringo issued the following statement on the hire:

"Dr. Miller has an outstanding record as an effective higher education leader and consensus builder. He brings not only two decades of senior-level higher education leadership, but also first-hand experience as a member of the teaching faculty and as a researcher. My Board colleagues and I believe he is the right person at the right time to lead our University."

"I am honored and excited by the prospect of leading the faculty and staff of The University of Akron. They have done much in a very short time to ready this University for reaffirmation, renewal, innovation and growth. I see a university well positioned for the creative institutional and community discussions needed to develop a new, forward-projecting design."

Officials hope Miller can bring much-needed stability to the university that is now on its third full-time president since 2014. Dr. Scott L. Scarborough originally assumed the position following Dr. Luis M. Proenza's 15-year tenure, but was forced to resign just two years later following a failed re-brand, budget cuts, and clashes with faculty. Dr. Matthew C. Wilson replaced Scarborough in 2017, but he too abruptly stepped down after only a year to spend more time with his family.

Dr. Green, who is also director of Akron's Ray C. Bliss Institute of Applied Politics, will continue as interim president until Miller takes over. The board also announced Green will also serve as a special assistant to Miller until Jan. 31 of next year in order to help with the transition.

"I commend the selection committee on a fine choice for this vital position," Green said in a statement. "The selection of Dr. Miller as the 18th president of this University is cause for great optimism and enthusiasm."