Where the money goes: Breakdown of funding for LeBron James' I Promise School in Akron

Here's how the money all breaks down in funding LeBron's I Promise School. 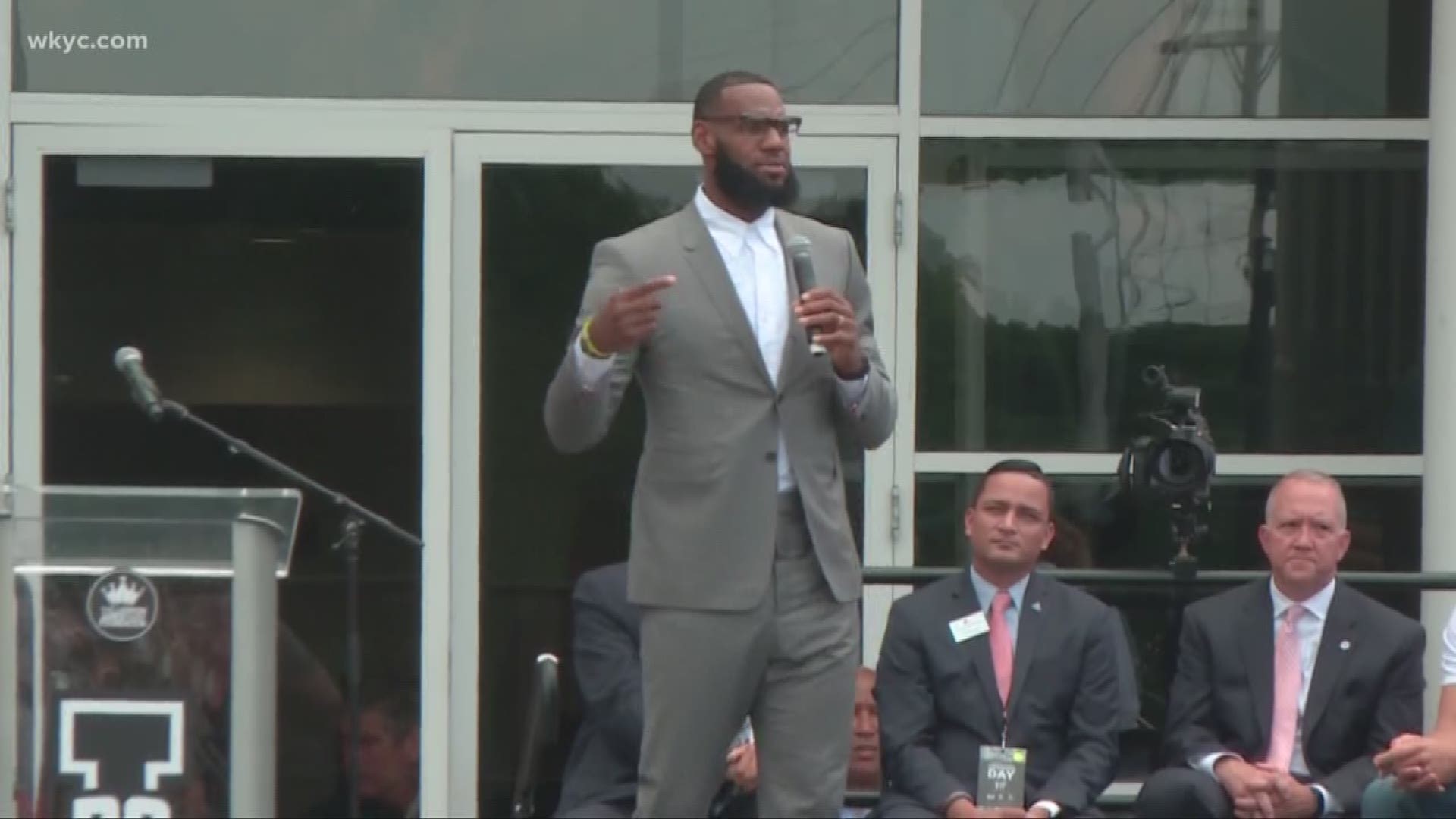 AKRON -- The I Promise School launched by the LeBron James Family Foundation and the Akron Public School District has received local and national attention for its model to help at-risk students, but it has also been the subject of criticism over its funding.

The I Promise School (IPS) follows the Akron Public School District curriculum, but includes additional wraparound services provided by the foundation to help at-risk students within the district. This includes using a model to incorporate longer school years and days, and additional teachers to reduce class sizes.

APS Treasurer Ryan Pendleton said he believes the partnership and school model can be a "game-changer" for the district and called the school a "model of efficiency" that can be "truly transformational for students."

Since IPS is a public school and is not run as a private or charter school, APS is handling the standard operational costs for its building, students and staff.

APS estimated IPS would cost about $2.5 million for the 2019 fiscal year with its current 240 third and fourth grade students. About 80 percent of the figure is set for salaries and the remaining funds are designated for supplies and additional costs. The funding for IPS is coming from the district's $345 million budget for 2019 and was money already allocated under federal and state law for the students even if they were not at IPS and were attending other schools within the district.

Pendleton said under state and federal rules for public schools, the foundation would not be able to completely fund the school.

After the school’s opening on July 30, the foundation estimated about $2 million was spent on renovations and additional services to help open the school as it welcomed 240 third and fourth grade students. On Tuesday, LeBron James Family Foundation (LJFF) released updated numbers to include the total IPS contributions, about $2.8 million, from the foundation and its partners which is directly related to the wraparound services it provides to students within the school.

LJFF provided the following breakdown of the contributions made by the foundation for the 2018-2019 school year and included several examples of how the money was distributed:

$2.2 million (contributions made by the foundation and its partners):

The school also provides free bicycles for students and GED services and programs to parents.

The foundation also noted it contributes an additional $2.6 million in services and programs to the more than 1,100 students (in addition to the 240 students currently attending IPS) who remain in the I Promise program across 38 schools in the district. The programs include monthly "experience outings," student assessments, educational programs and services, "Hometown Innovation" events and the yearly family reunion at Cedar Point.

The foundation has also secured a partnership with the University of Akron that will guarantee free college tuition to students who graduate from the program.

Both the foundation and school district said it is difficult to estimate how much will be spent each year as the school’s model is evaluated and class size increases. There are currently 240 students inside at IPS and that number is expected to double by next year and continue to grow through 2023 when the the school house 1st-8th grade students.

Pendleton said while APS projects their IPS operational costs to increase to $8 to $10 million by 2023 depending on how many students attend the school. He said the bulk of the costs would have been addressed in the first year, citing an example that the school would only need one principal and it would not be an additional expense each year. 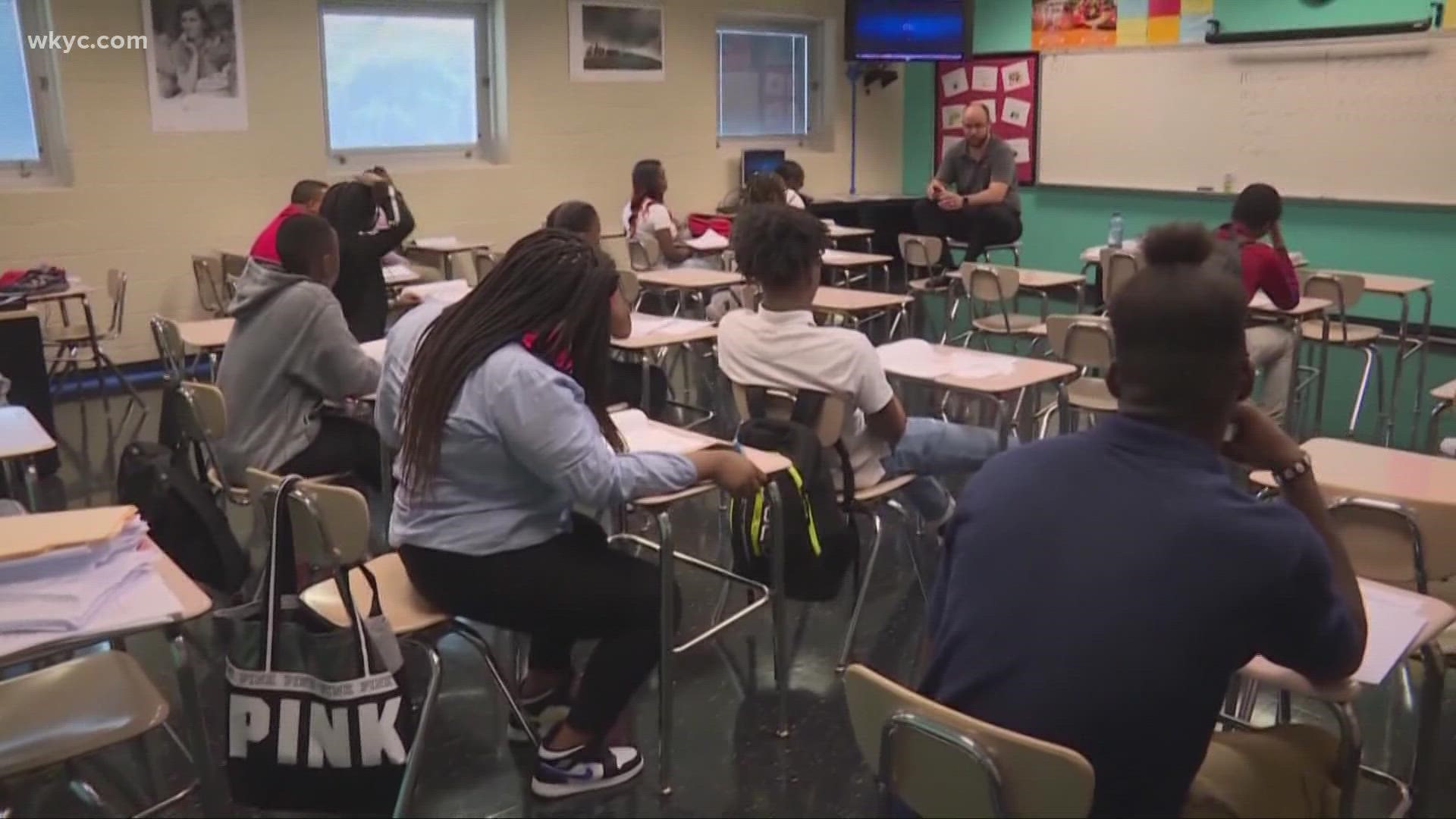