$6.5 million more in school cuts will happen if the next levy fails. 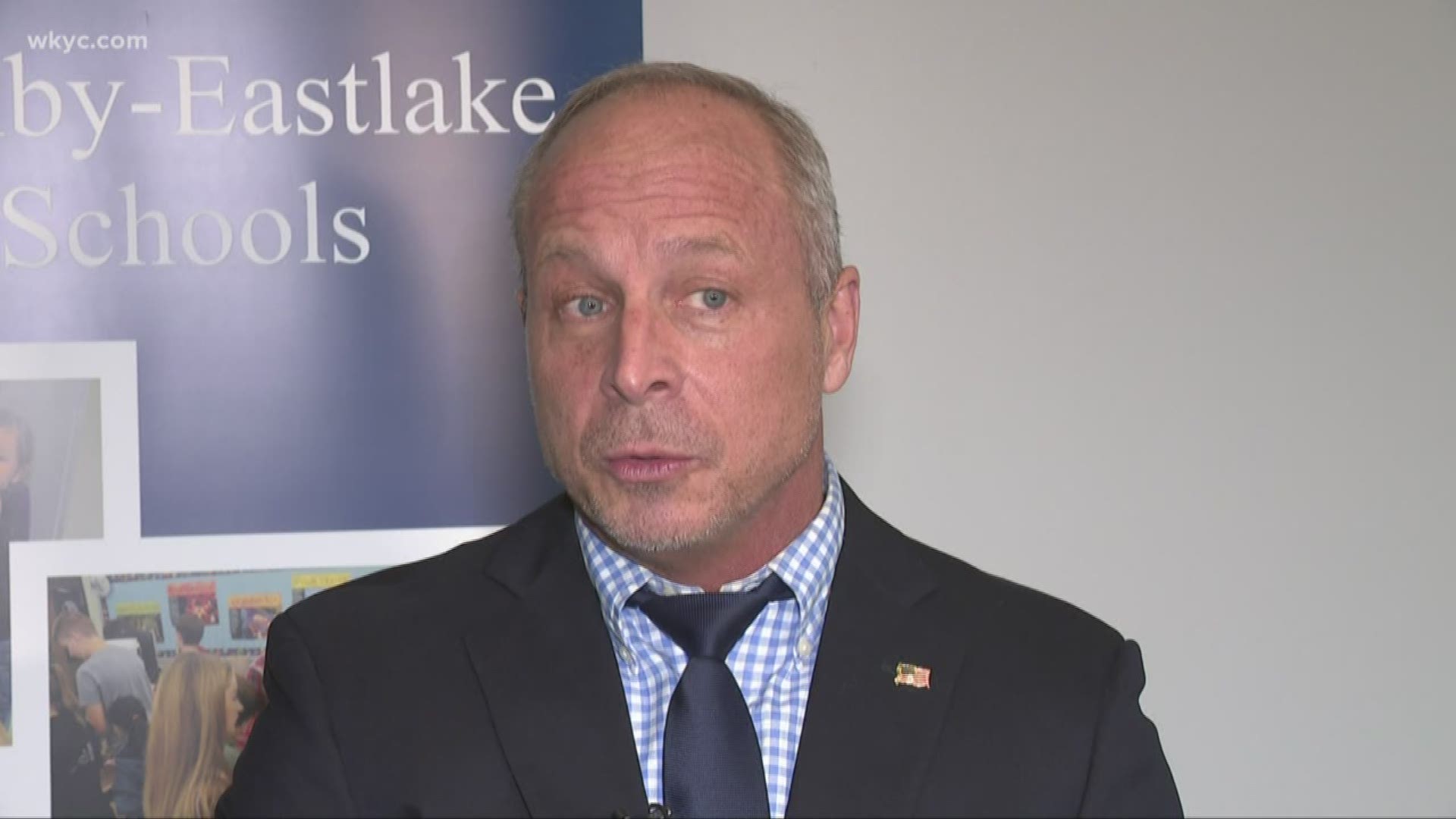 WILLOUGHBY, Ohio — On Friday night, the Willoughby South High School band was not in the stands to cheer on the football team because of the swift cuts made due to a levy failing.

Of the 25% of total voters who cast a ballot, Willoughby-Eastlake Superintendent Steve Thompson says the ‘no’ vote was surprisingly spread out.

“One of our communities that has our higher free and reduced lunch count voted ‘no’, and our community that has some of our greatest wealth also voted ‘no’, so kind of interesting as it cuts across the spectrum,” Thompson said.

While administrators cut $2 million from supplemental programming from November’s failed levy, Thompson is aware that if the March 2020 levy doesn’t pass, the district will suffer another $6.5 million more in cuts.

“We’re just in an extremely difficult spot. How do you cut $8.5 million dollars without drastically impacting our students?" Thompson questioned.

“With new schools being built, people get confused and think all the money comes from the same resources,” Hanley said.

“Every single penny spent on the buildings came from the bond issue. Bond issue money cannot be used to run the school, and nor can general fund money be used to build buildings. So, they’re two separate entities, two separate accounts and one has absolutely nothing to do with the other,” Thompson explained.

If the March 2020 levy fails, academics are next on the chopping block.

Parents say they plan to ramp up communication to help the next levy pass.

“We have a website we keep up, we do videos, we do the yard signs, we do mailings, so you know we’re trying to provide that information to people,” said parent Krissy Klouda.

Since 75% of voters in the area don’t have school-aged kids, the school system says it really needs the entire community’s support to pass the next levy.

“We can’t do it on our own, parents alone cannot, aren’t enough of a voting block to pass a levy. We need the support of others who value public education,” Thompson said.

Thompson added it’s not just a local issue since other Ohio school systems are also dealing with financial hits, and he believes the state needs to step up and correct the school funding system.