Michael, 37, is now one of seven remaining men vying for Katie's affection 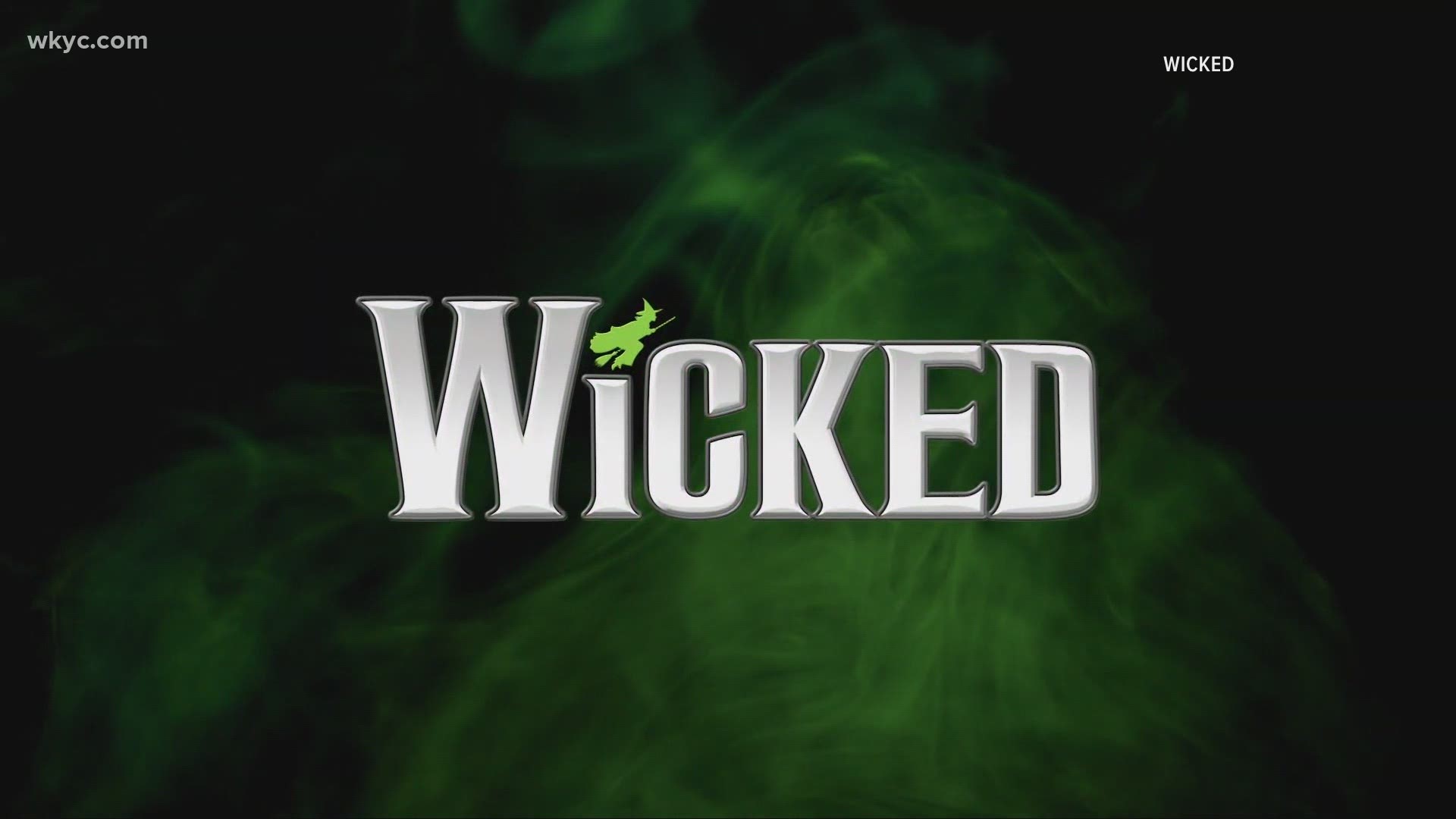 AKRON, Ohio — While we didn't hear much from Akron's Michael Allio on this week's episode of The Bachelorette, he is still in the running to win Katie Thurston's heart after receiving another rose during the elimination ceremony.

Michael, 37, is now one of seven men left in the reality show competition, as Katie continues to narrow the field in the search for her future husband.

Last week, Michael was the focus of the show, sharing more about losing his late wife to breast cancer in January 2019, and sharing tender moments with Katie throughout his group date and the cocktail party before rose ceremony.

This week, however, Michael's group date was less charming and the cocktail party was canceled by Katie, who felt she had enough information to decide who she'd like to send home.

RELATED: Akron's Michael Allio takes a tough hit for love on ABC's 'The Bachelorette' and opens up about the importance of time after losing his wife to cancer

Michael didn't get a chance to speak with Katie (at least not on camera) during the after party following a group date where the men where expected to roast each other.

Instead, things took a turn for the worse when a few men chose to highlight their frustrations with Hunter Montgomery, who has been called out for being a 'Bachelor Super Fan.'

After the ribbing of Hunter, Katie became preoccupied with his motives, and called the night to an end early, choosing not to give out a group date rose.

Credit: ABC
The Bachelorette Katie Thurston (center) tells her suitors, including Akron's Michael Allio (left), that she will not be handing on a group date rose, during week six of the series.

Then, still uncertain about things that were said about Hunter, Katie called off the cocktail party in favor of a sit-down with Hunter to try gain 'clarity,' as she put it.

But even early in the episode, Bachelor Nation knew where Katie's head was when it came to Michael, who she told co-hosts Kaitlyn Bristowe and Tayshia Adams that Michael is someone who "continues to have an impact" on her.

Credit: ABC
Akron's Michael Allio (pictured) is someone who continues 'to have an impact' on The Bachelorette Katie Thurston, she revealed during week six of the series.

Credit: ABC
Akron's Michael Allio is someone who continues 'to have an impact' on The Bachelorette Katie Thurston (right), she tells co-hosts Tayshia Adams (left) and Kaitlyn Bristowe (center) during week six of the series.

And sure enough, when it came time to say goodbye to four more men, Katie offered Michael a rose, and with it the chance to continue to see where their relationships goes, and Michael accepted.

With hometown dates coming soon, the question now is what do last week's preview glimpses mean, where we saw Michael struggling with being away from his son, James.

To continue to follow the blossoming love story between Michael and Katie, check back for our weekly recap each Tuesday.