Cleveland native Machine Gun Kelly got into an altercation with UFC star Conor McGregor at the MTV Video Music Awards. 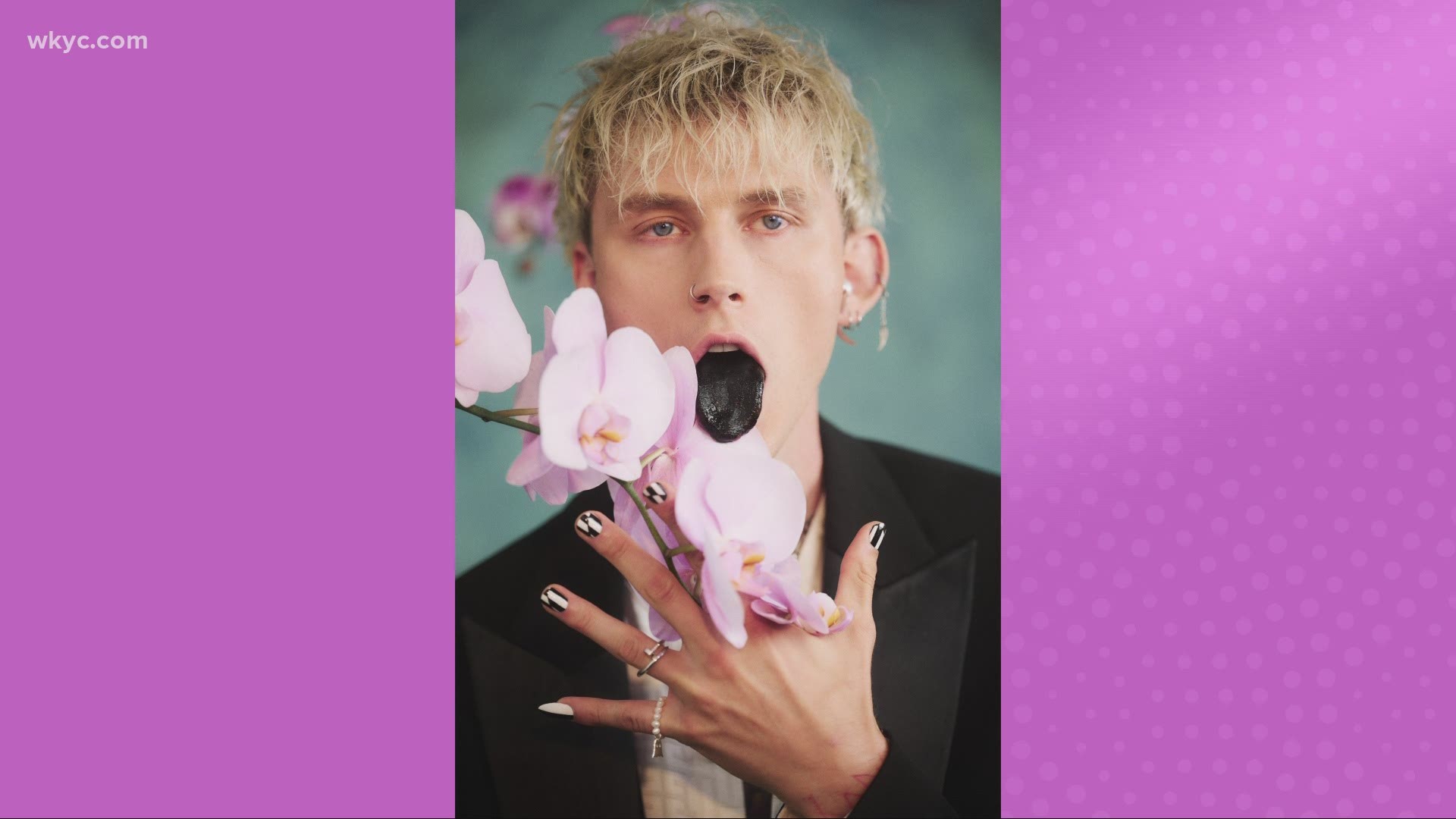 BROOKLYN, N.Y. — Editor's note: the video in the player above is from a previous story.

Considering his past dustups with the likes of Eminem, Machine Gun Kelly is no stranger to a good beef. But on Sunday, the Cleveland native found himself the target of one of the baddest men on the planet.

While MGK and his girlfriend, actress Megan Fox, turned plenty of heads on the red carpet at the MTV Video Music Awards, they also drew the attention of UFC star Conor McGregor. In a viral video from the red carpet, McGregor can be seen throwing a drink in the direction of Kelly (real name: Colson Baker), who won the VMA for best alternative song for "My Best Friend's Ex."

According to People, McGregor -- who suffered a broken leg in his most recent fight against Dustin Poirier in July -- also swung his cane at Kelly. The tabloid also reported that the altercation occurred because Kelly turned down McGregor's request to take a photo with him.

"Nothing happened with me, I only fight real fighters, people that actually fight, you know what I mean," McGregor continued. "I certainly don't fight little vanilla boy rappers. I don't even know the guy. I don't know anything about him, except that he's with Megan Fox."