NBC has found its Annie for live production 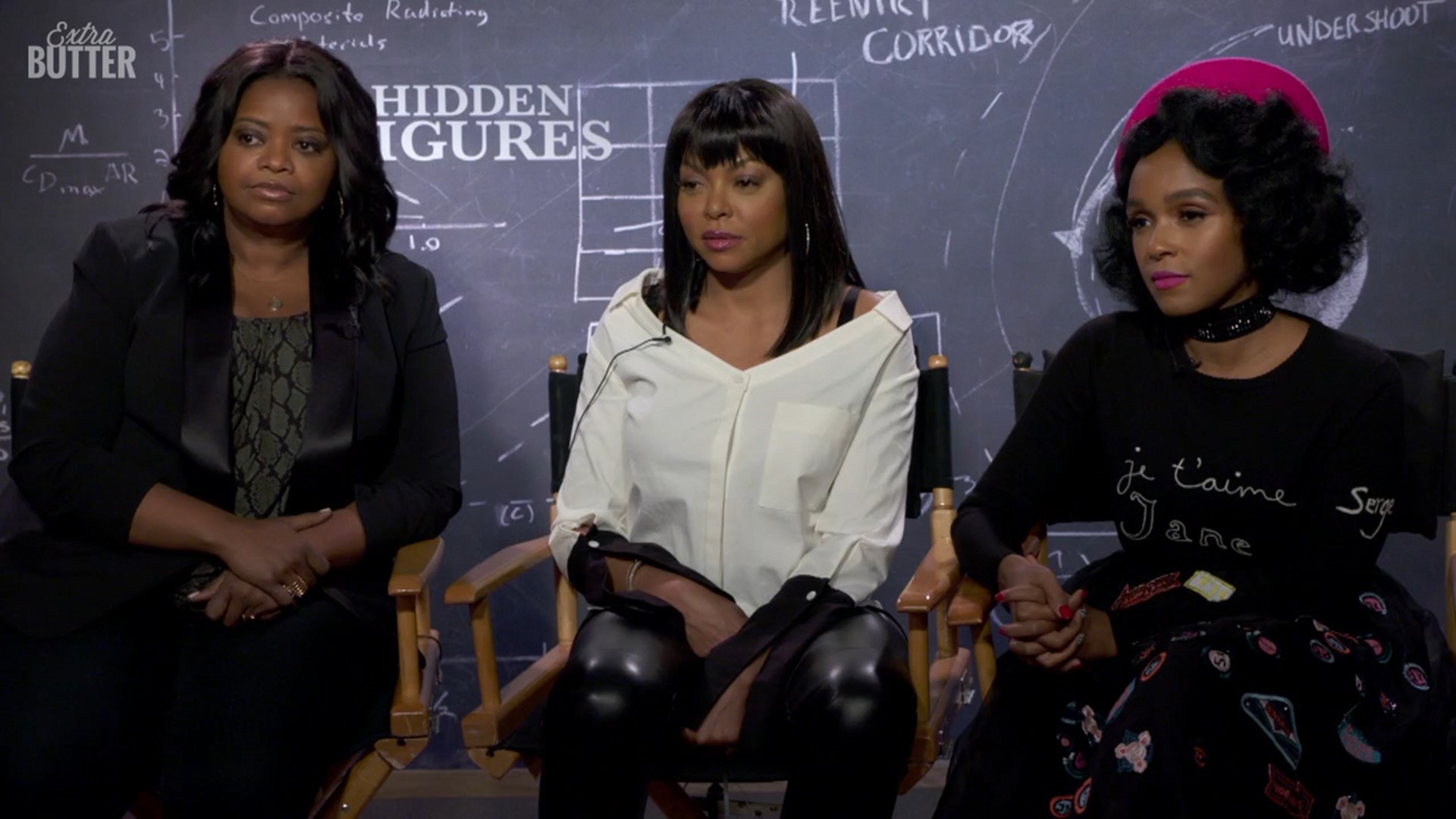 NEW YORK — After a nationwide search, Celina Smith has landed the title role of Annie in NBC’s upcoming holiday production of "Annie Live!"

Smith began her career as Young Nala in the national touring company of "The Lion King" and can also be seen on the series "Tyler Perry’s Young Dylan."

"It’s an honor to follow in the footsteps of the talented young ladies who have played Annie before me and I can’t wait to start this journey," Smith said.

One of the biggest hits in Broadway history, "Annie" is known for its many stage, television and movie adaptations and the songs "Little Girls," "Easy Street" and "NYC."

Smith will be tasked with performing some of musical theater’s most beloved numbers, including "Maybe,” "Tomorrow" and "It’s a Hard Knock Life."

After a nationwide casting search, we can exclusively reveal Celina Smith will play the title role in NBC’s upcoming holiday production of “Annie Live!”

Watch #AnnieLive on Thursday, December 2 at 8/7c on @NBC. pic.twitter.com/5cGjKT7pE0

"As we look to drive big live audiences for NBC, we could think of no better way than to bring back the network’s holiday musical tradition," said NBCUniversal Television's Susan Rovner.

"And there are no better partners to do this with than the incredible Neil Meron and Bob Greenblatt, who oversaw every live musical during the years he ran NBC. Under their leadership, 'Annie Live' will bring a fresh perspective to this timeless classic, coupling a dynamic first-class creative team with casting choices that will ensure this is a must-watch event for the whole family."

"Annie Live!" will be directed by the award-winning Lear deBessonet and Alex Rudzinski.

> Top stories curated daily just for you! Sign up for the 9NEWSLETTER to get can’t-miss stories, Next and Broncos content, weather and more delivered right to your inbox.

MORE WAYS TO GET 9NEWS

HOW TO ADD THE 9NEWS APP TO YOUR STREAMING DEVICE

ROKU: add the channel from the ROKU store or by searching for KUSA.

For both Apple TV and Fire TV, search for "9news" to find the free app to add to your account. Another option for Fire TV is to have the app delivered directly to your Fire TV through Amazon. 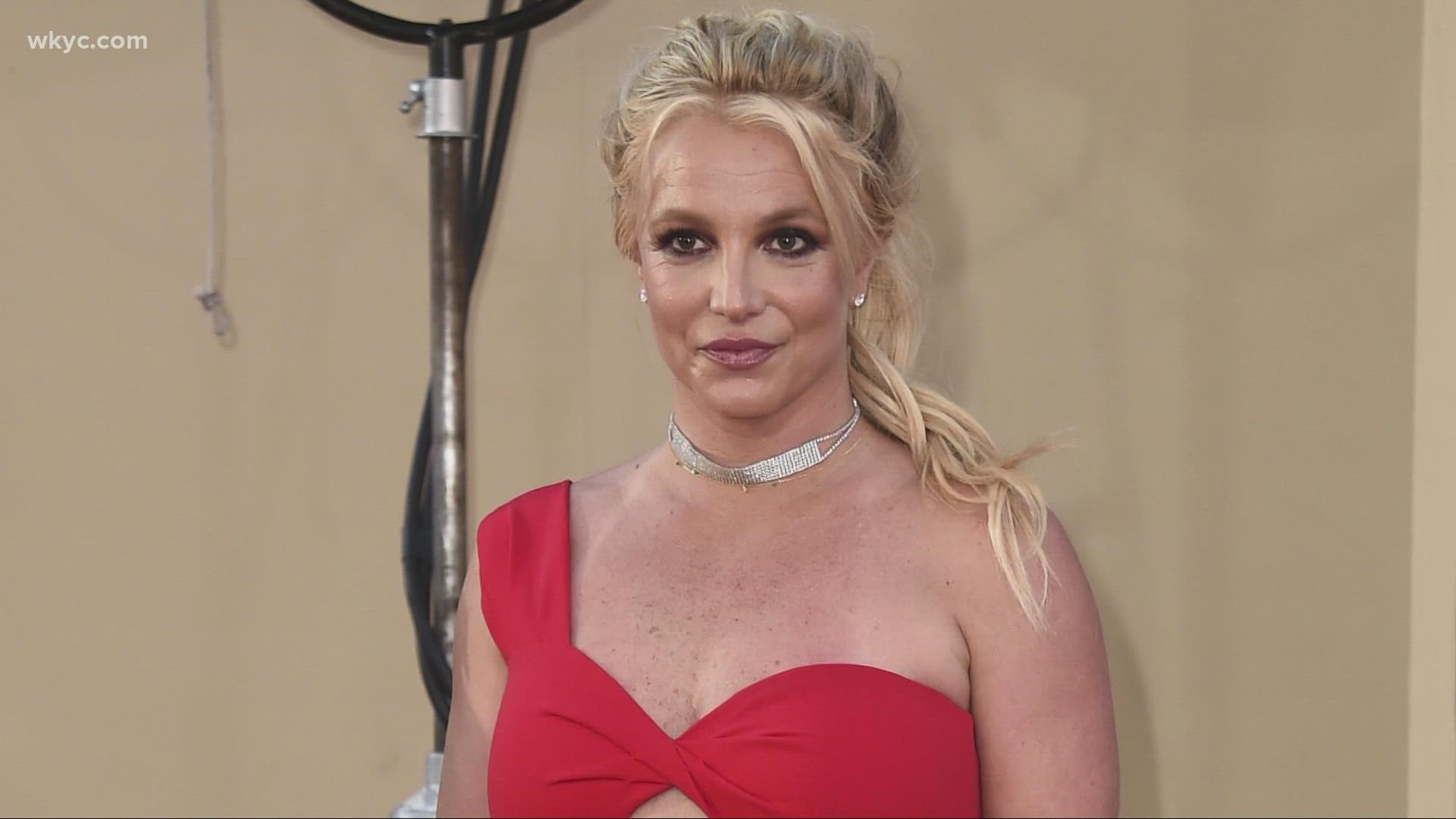