It's a historic, little known gem of the city 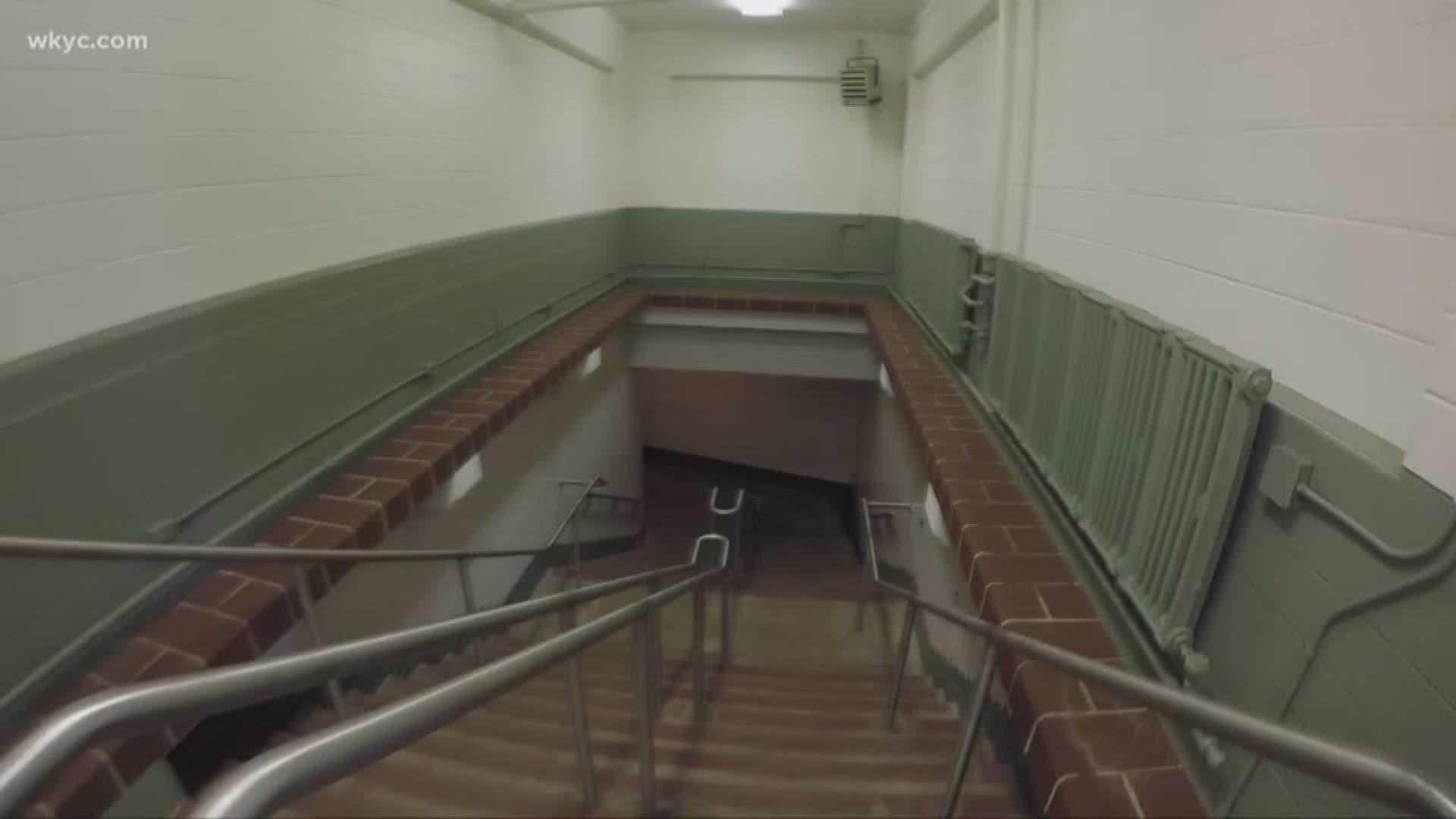 CLEVELAND — Venture below the streets of Cleveland and you'll see the city as you've never seen it before.

Not only does the view from the Veterans Memorial Bridge offer a great vantage point of "The Forest City," but the empty lower deck also opens up a window to the city's past.

"There used to be 4 tracks that were separated here along the underside of the bridge," according to Michael Dever, Director of Public Works. "Two lanes going eastbound, two lanes going westbound."

Streetcars connecting the city to the west side moved through here. Six stations and pedestrian tunnels made this corridor a major hub of transportation.

Cleveland's subway system dates back to 1917 and it ran for six decades. But progress brought trackless trolleys and buses. By 1954, the Cleveland Transit System shut the streetcars down.

"Most of what you see here is really the original construction. There was some paths that we needed to put down, there was some asphalt we put down just to make it safe for people to walk through," explains Dever.

Self-guided tours, held just one day a year, allows visitors to stroll the path of a streetcar as they connect with Cleveland's past.

Do you want to come take a tour of these abandoned tunnels yourself? 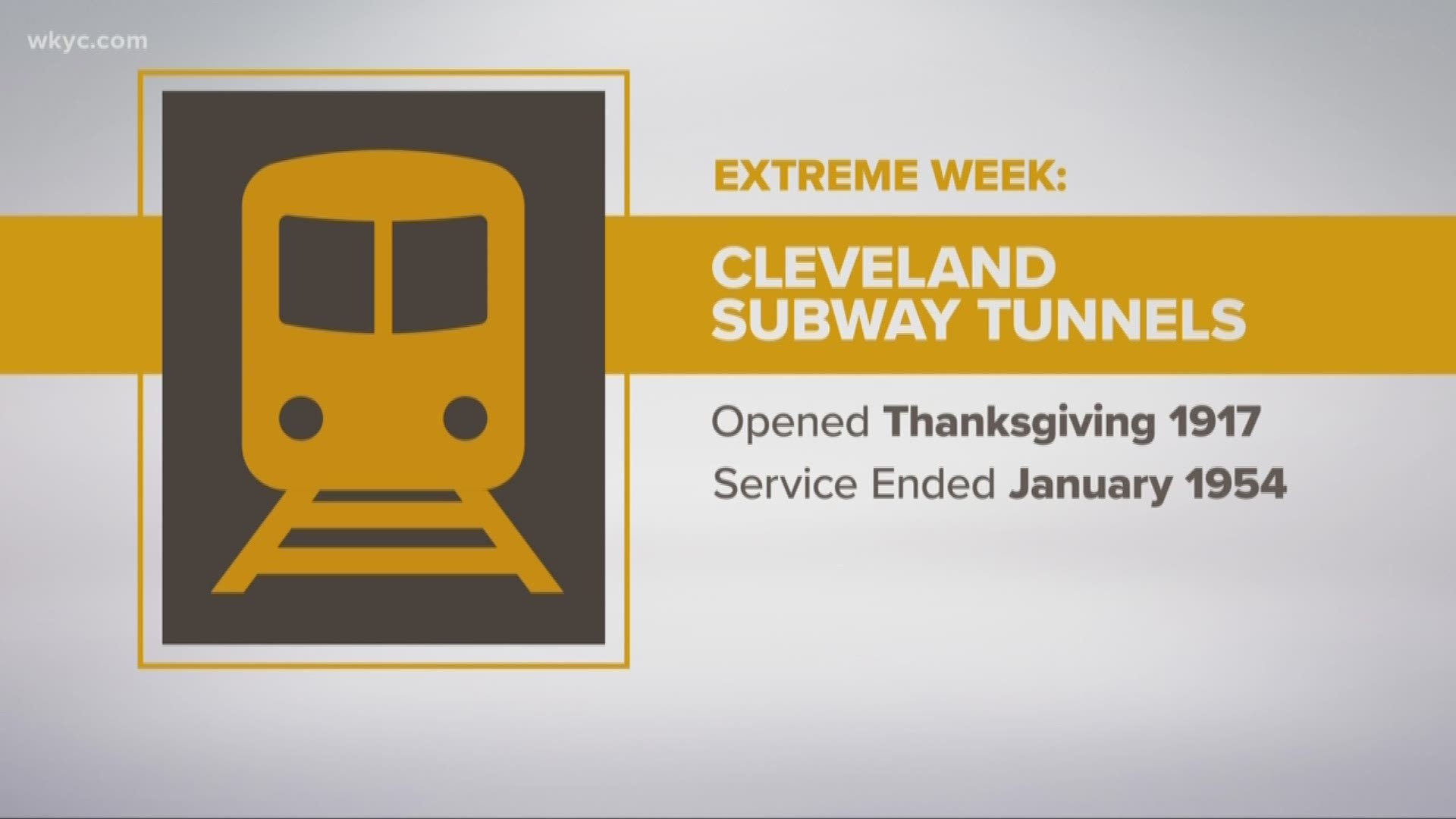 Tours will be available on June 22nd from 10 a.m. to 11 p.m., but you have to pre-register. (We'll post information on that when it becomes available)

The tours are a part of Cuyahoga 50 -- to commemorate the burning of the Cuyahoga River.

Parking will be limited, but RTA will be free to riders that day.

After the public visits this summer, ODOT is scheduled to take over for an extensive construction project.

The tours will be put on hold for at least two years, while the reinforcement work is underway.