Get paid to lose weight!

Hundreds of thousands of people are winning big from losing. 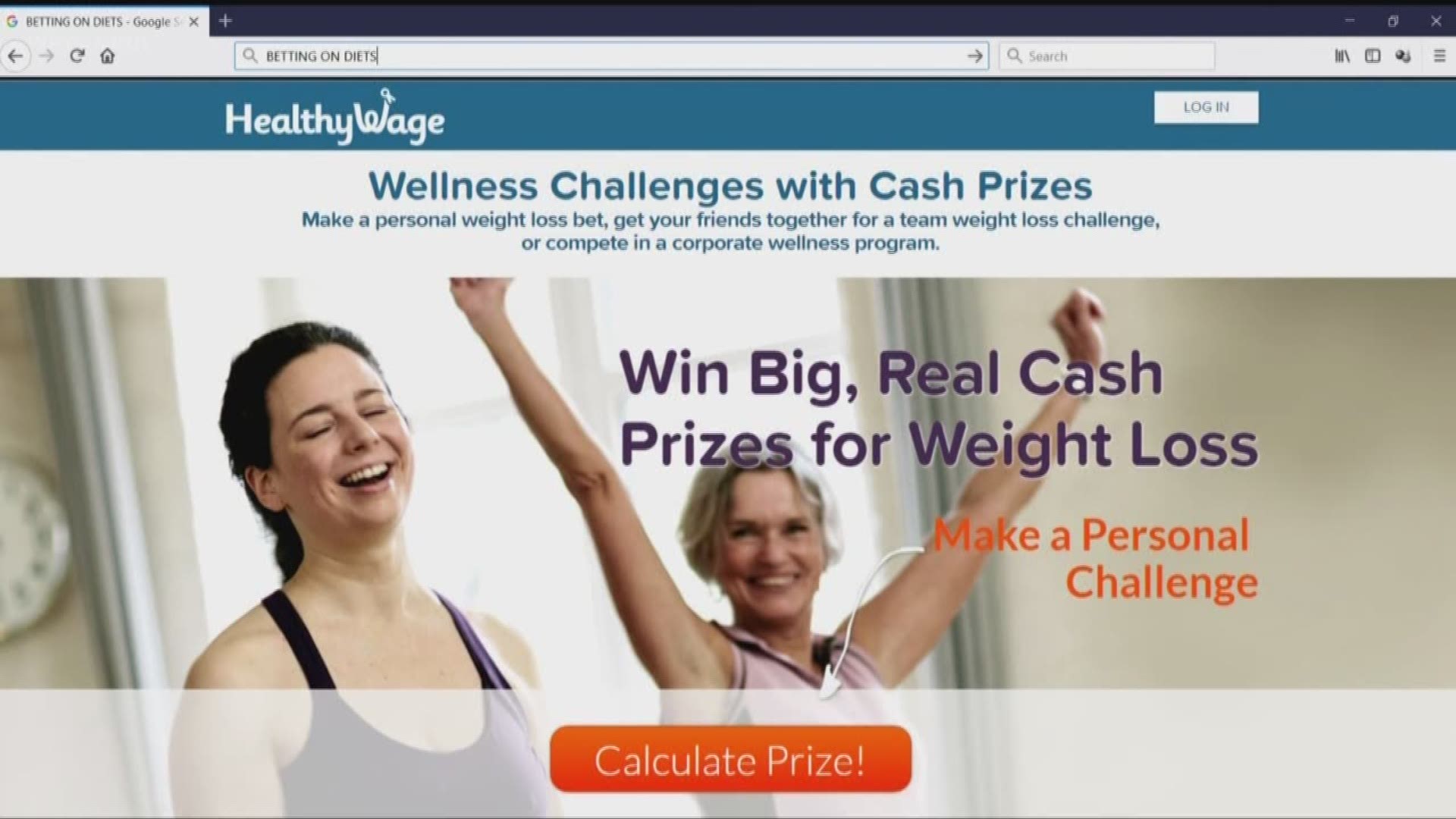 CLEVELAND — If you've ever had to diet, you know it's no piece of cake...literally.  But what if you had money as an incentive? One website is offering just that. And this isn't a scam.

In fact, listening to one local woman who won big for losing big, got me thinking about signing up.  It's kind of like gambling...on yourself. And unlike in the Casino, where you have little control over the outcome, here you could walk away with some serious cash…if you have the willpower.

I mean, check out these local women:

They are some of nearly one million people, men and women, who've doubled down on slimming down, with Healthy Wage. It’s one of several companies that offer pay to play for dieters.

David Roddenberry, Co-Founder of Healthy Wage says, "You can win up to $10,000 for losing weight. You set the goal, so you decide how many pounds you want to lose over how many months. We have a proprietary calculator that will tell you how much we'll pay you."

Milissa placed her bet after a hiking trip last year where she struggled with just two miles. She wagered $150 dollars, that she could lose 10% of her body weight within 6 months. Her husband followed along, losing 25 pounds.

And that’s not unusual. There's scientific evidence that using economic incentives motivates people to lose weight. Although the study pointed out, that people didn’t keep the weight off.

Meghann Featherstun, a Clinical Dietician and Wellness Coach with University Hospitals explained it this way, "We need to understand that changing behaviors is a long-term process. So why are you doing this? Is it so you can live longer? Is it so you can get off a certain medication? We have to have something more than that money, than that carrot, that's hanging out there."

For Milissa, part of it was having skin in the game…and getting herself healthy again. And she says the Healthy Wage online community helped keep her going.

"It was nice to sit there and listen to everybody's struggle. And there was so much support and so much advice people would offer that it was just, it was a great experience," she told me.

In fact, Milissa says she's so happy with her gamble, she's signing up again to lose...or should I say win some more money.”