Growing number of people getting hypnotized for weight loss

“People have a fear that we’re going to embarrass them in someway and that’s a myth." 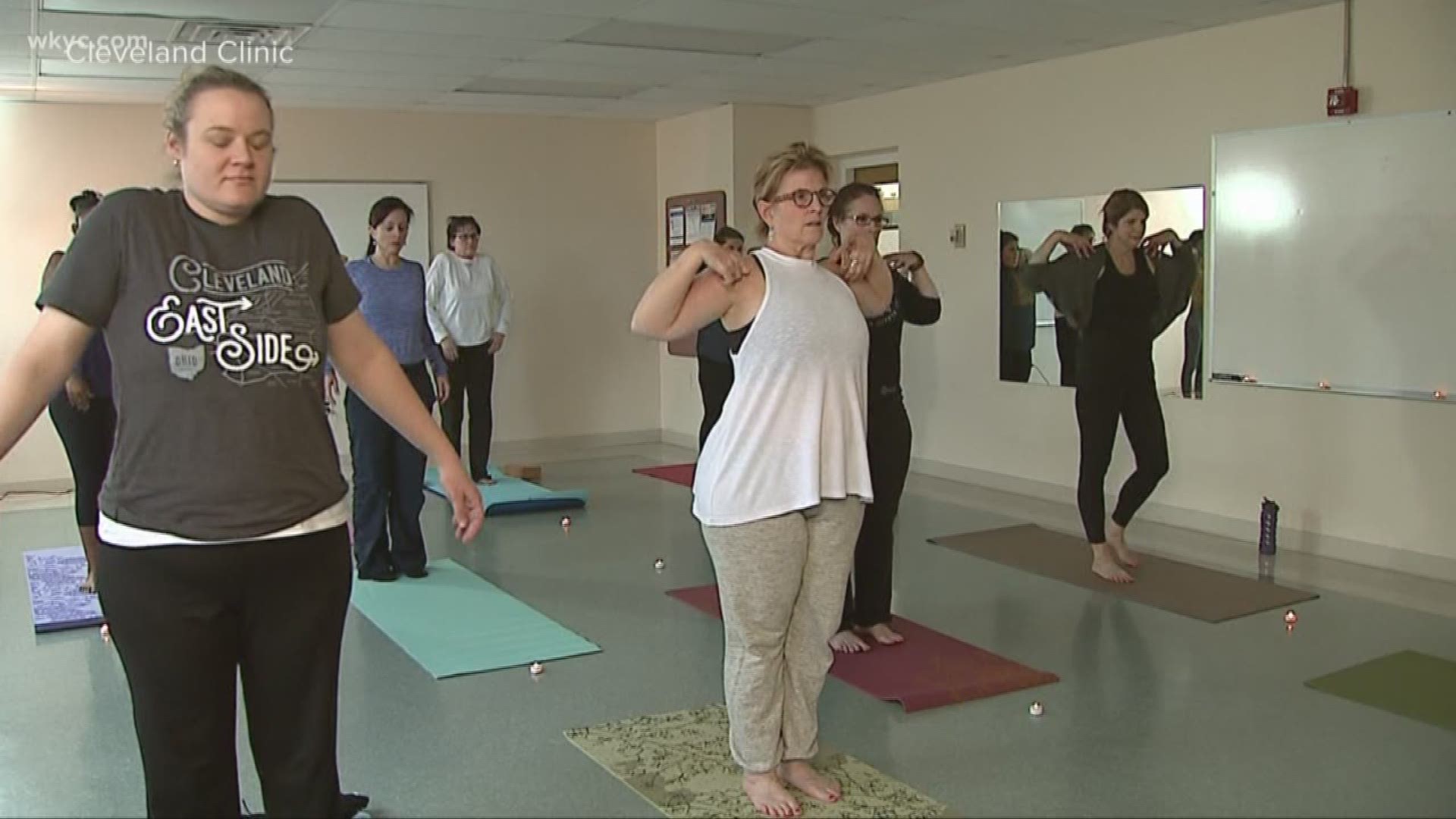 LYNDHURST, Ohio — It’s that time of year when people are working on their summer bodies and there are all sorts of weight loss trends to choose from but have you ever thought about hypnosis?

“Stage hypnosis is what people think of or you’re going to make me quack like a duck,” says Cleveland Clinic’s Lead Social Worker for the Center for Integrative Medicine, Kathy Barringer, LISW.

“People have a fear that we’re going to embarrass them in someway and that’s a myth."

TRIM-LIFE has been around for years but now it’s expanding into family health centers.  According to the website, this six-week group program helps to “manage both your hunger and your weight by addressing body, mind and spirit.”

The process creates a place of relaxation and safety that the person can use if they feel stressed.

“So when people are anxious and they’re eating, now I have a tool that can relax myself, I don’t have to eat,” explains Barringer.

Not only is there hypnosis, but health education, medical testing and chair yoga.

Hypnotherapy is used to get at the unconscious cause of overeating and they also use a technique called extinguishing to target specific foods.

“We extinguish the urge by pairing it with something that’s not quite as appetizing,” she says.

The state of mind of hypnosis is similar to daydreaming explains Barringer.

“Another myth is that people are unconscious or they’re asleep.  People are very much alert and aware of what’s going on.”

The program is covered by most insurance companies including Medicare and Medicaid but there is a material fee of $75 to the patient.