Thousands gather to celebrate all things Polish in Cleveland 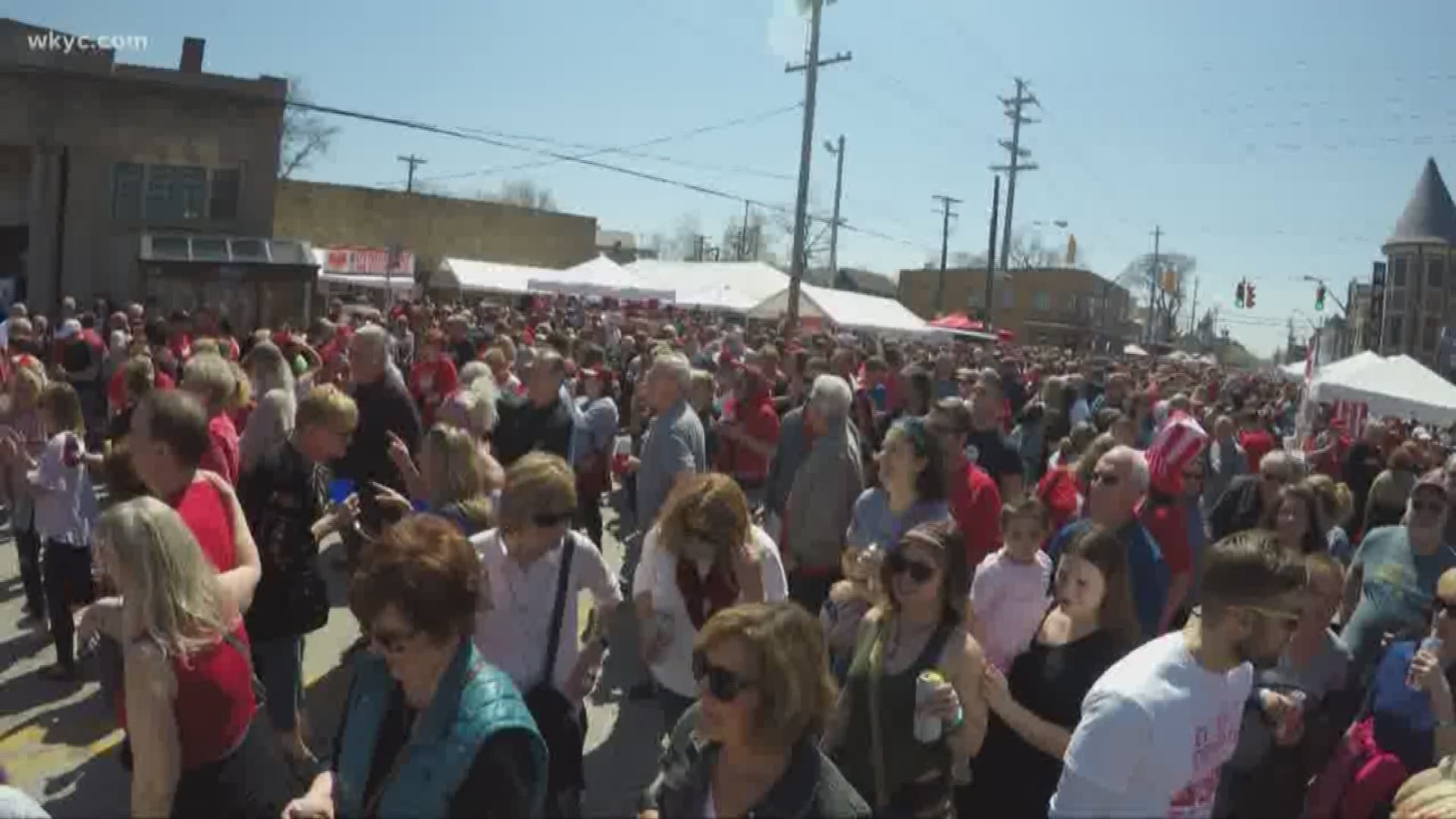 CLEVELAND — Crowds flooded the Gordon Park area on Cleveland's west side on Monday, many clad in red and white, carrying squirt guns and pussy willows, while eating kielbasa sandwiches.

Some may think this sight a strange one, but in Cleveland and many other cities across America, it means one thing: It's Dyngus Day!

It's a time to celebrate Spring and all things Polish.

There was dancing, Polish delicacies such as pierogi, haluski, and kielbasa and of course, beer. Lots and lots of beer. Sibling Rivalry Brewing whipped up the official "PIWA" of Dyngus Day, and they were selling like hotcakes. Dancing polkas evidently makes one thirsty.

WATCH | We captured the fun of the Dyngus Day parade on Monday evening on WKYC.com, Facebook Live, and on YouTube 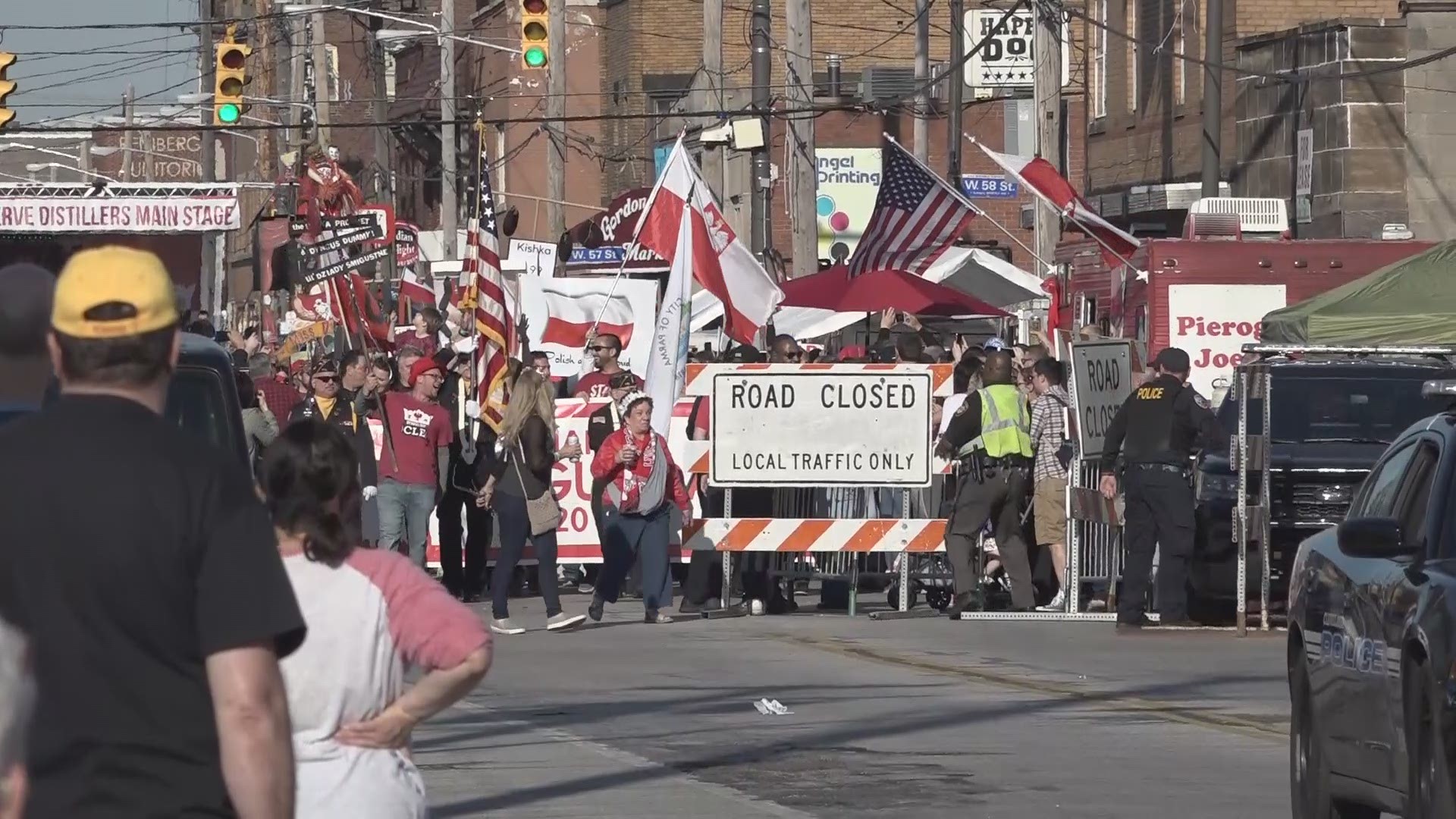