Addicted to nasal spray: The risks of instant relief

For some, repeated use of nasal sprays has lead to more than temporary relief. It's has become practically a permanent addiction. 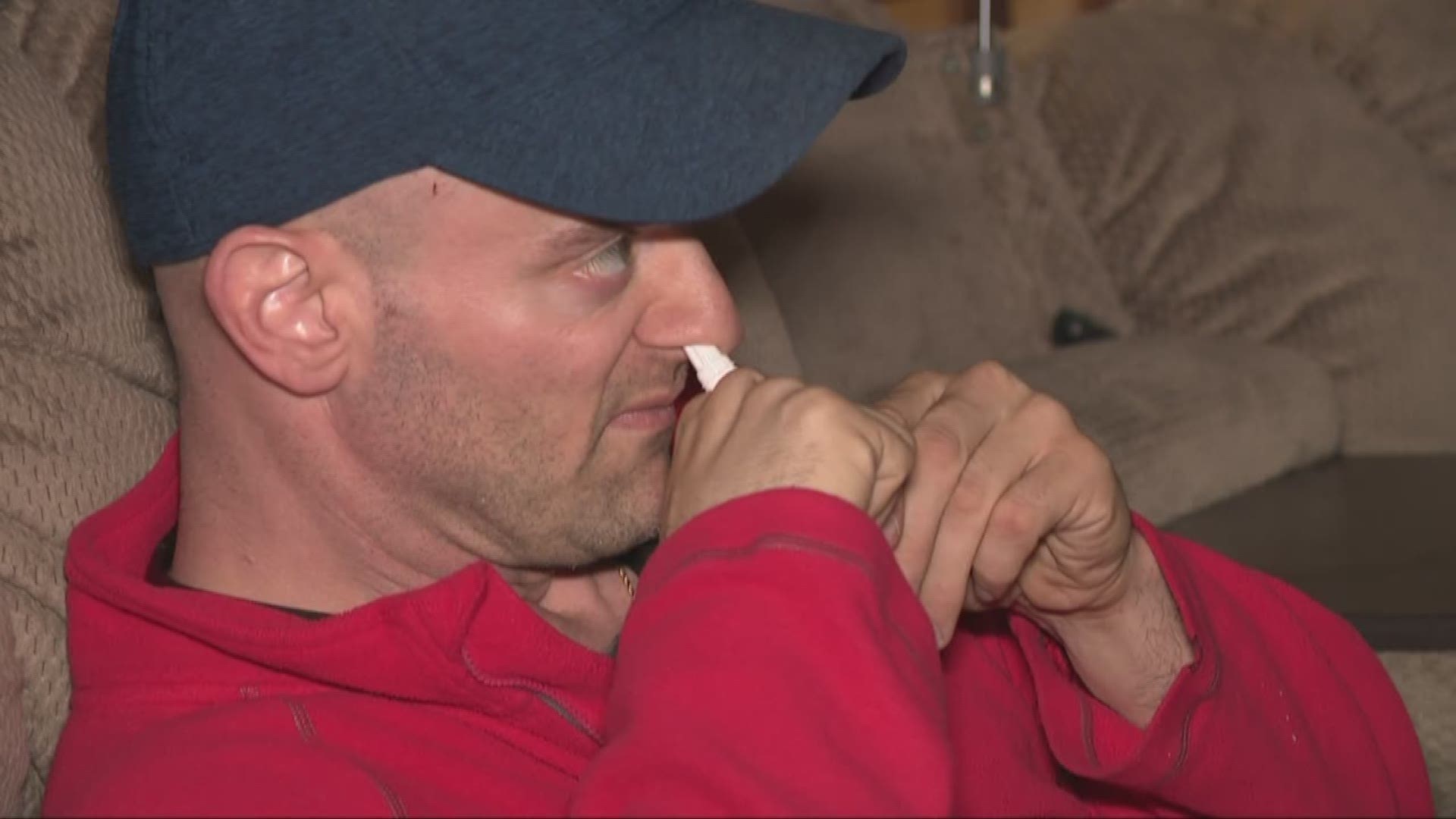 They’ve been on the market for years and provide instant relief for millions of Americans who get nasal congestion from colds or allergies.

But for some, that relief can turn into an addiction to nasal sprays.

Bryan Dall can’t live without it. For more than 20 years, he’s depended on a nasal spray to help him breathe freely through his nose.

“Some people actually thought I was using cocaine because I sniff so much,” Bryan says.

But it’s his nasal spray that’s never far from sight.

Andrene Matias understands the need too.

“I had to have it in my drawer, at my house in my car, anywhere I went I had to have it,” Andrene says, adding that she started using it when she got a cold.

Dr. Raj Sindwani is a Rhinologist at Cleveland Clinic, specializing in problems with the nose and nasal cavities. He often sees patients addicted to nasal spray.

“This is a true addiction and even though it's easy to say 'We'll educate the patient and they'll go home and never use it again,' it is a psychological and physical dependence so it can be a real challenge to get off of these sprays once you've been on them for a prolonged period of time,” Dr. Sindwani said.

The addiction has a name; Rhinitis Medicamentosa.

Dr. Sindwani explains that overusing the sprays longer or more than they’re intended for can actually cause the breathing problem to get worse.

“Over time they stop working and actually cause rebound swelling, putting you even further behind than where you were when you started taking them,” Dr. Sindwani said.

The sprays do work for severe congestion from a sinus infection or a cold, but the box clearly states do not take more than two doses in a 24-hour period and never for longer than three to five days.

Bryan hopes people follow the dose directions so they don’t risk what happened to him.

“If I stopped using it, my nose would just swell up and I couldn't breathe,” he said.

He’s tried quitting in the past but hasn’t been successful. He says he doesn’t need it quite as much in the summer, but in the fall, winter and spring months, he can’t live without it. Bryan says his doctor told him he probably needs surgery to fix his nasal cavity, but he’s not ready to take that step yet.

Usually doctors will switch a patient to a steroid nasal spray that is non-addicting and can be used long term. And for patients who need extra help, Dr. Sindwani says a course of steroids in pill form may reduce the inflammation and help as well.

Another concern about long term use is that possible blood pressure or cardiovascular problems may develop.

Here are some natural ways to beat the nasal congestion that comes along with allergy season:

Steam: One of the simplest ways to break up congestion is to inhale steam from a hot shower or a humidifier.

Fluids: Drink plenty of liquids, such as water, juice or tea, to help thin mucus. Avoid caffeinated beverages, which can cause dehydration and aggravate your symptoms.

Chicken soup: Eating any kind of soup is soothing, but eating chicken soup has been shown to speed the movement of mucus through the nasal passages. This helps relieve congestion and limit the amount of time viruses are in contact with the nasal lining.

Salt water: Use an over-the-counter nasal saline spray or try using a nasal rinse device like a Neti-Pot.

Breathing strips: Most drugstores sell adhesive strips that you place across the bridge of your nose. These strips open the nasal passages, allowing you to breathe more freely. 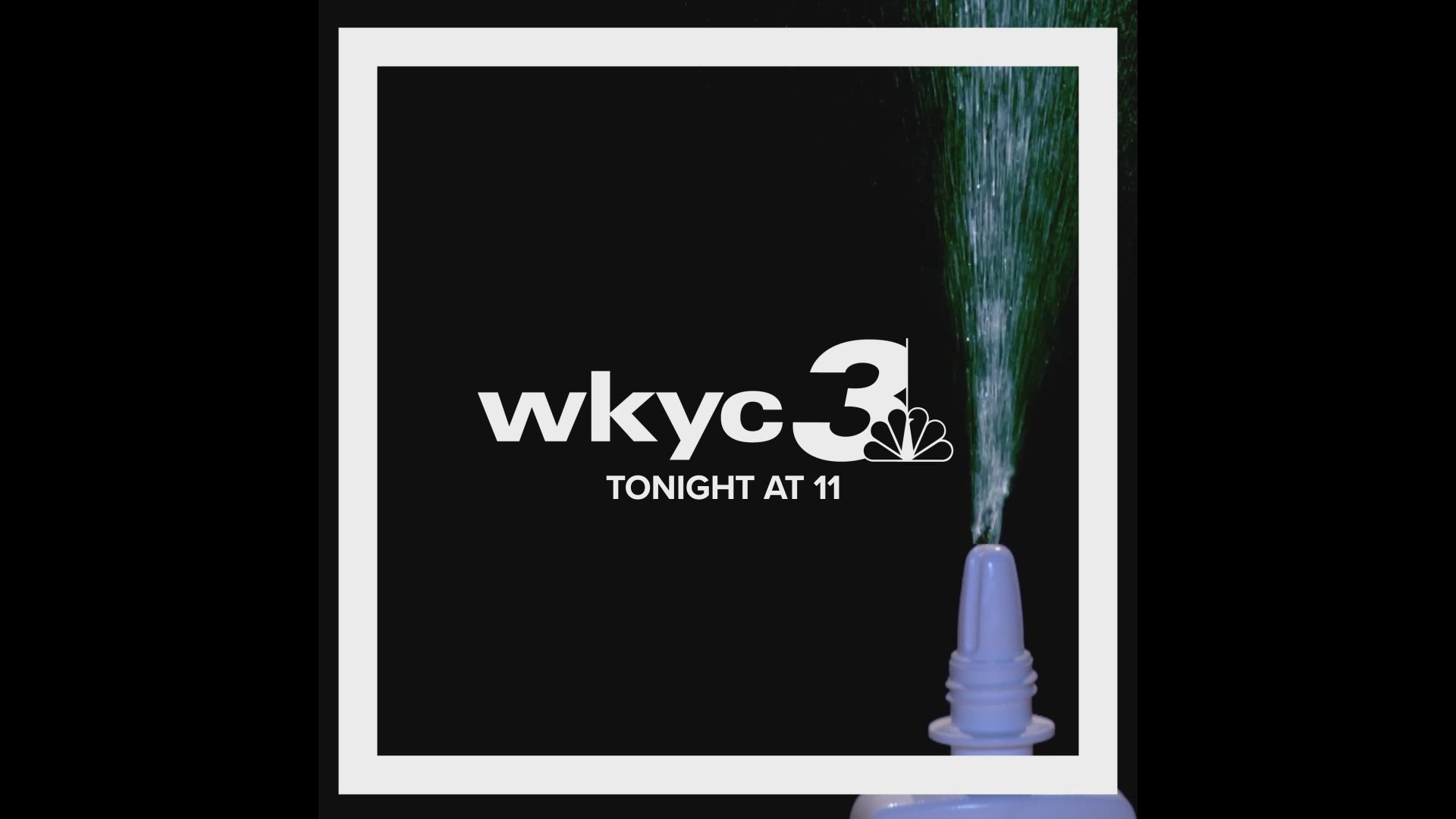