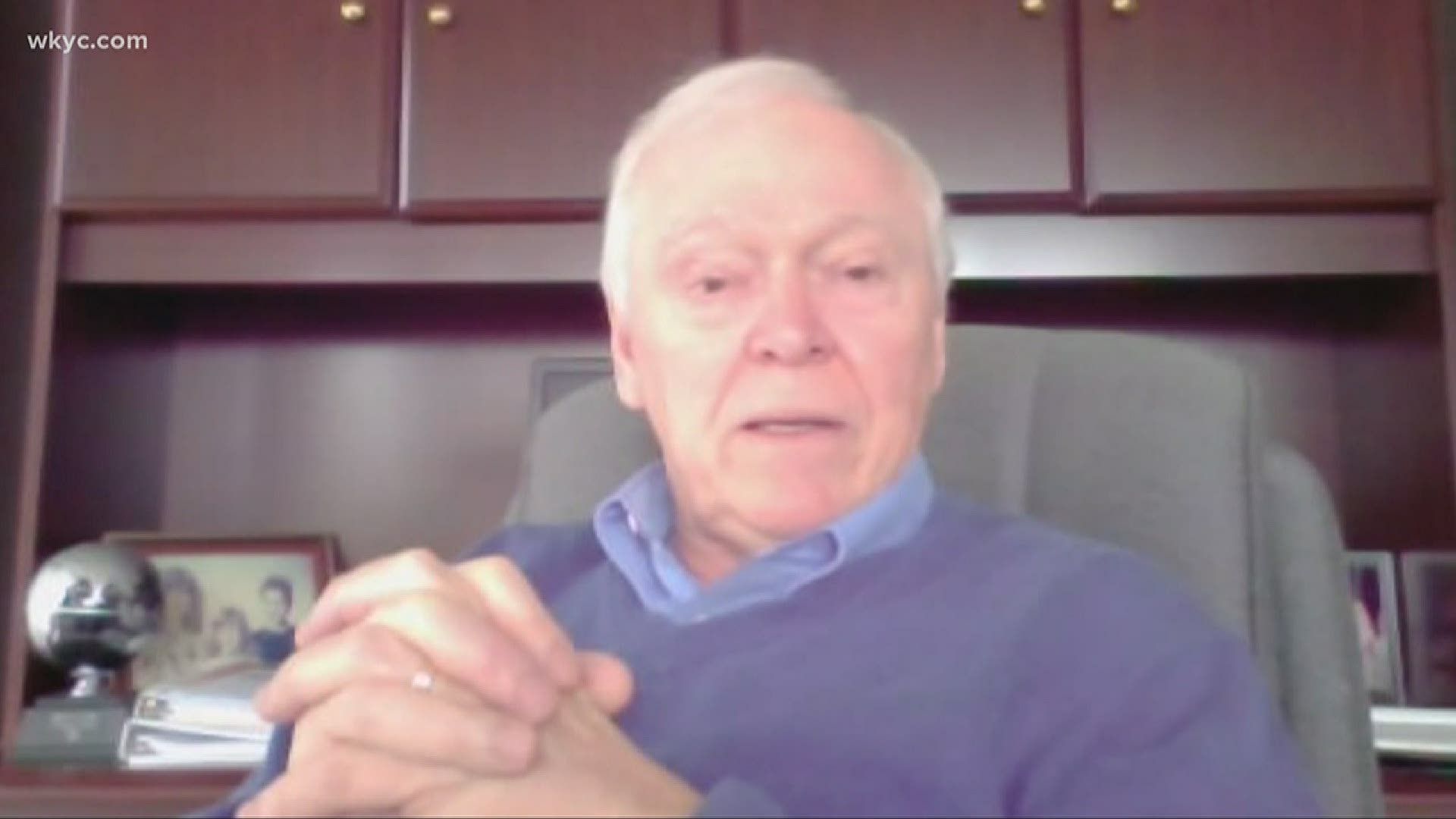 CLEVELAND — Melissa Etheridge shocked the world yesterday after releasing the sad news that her 21-year-old son, Beckett Cypher, had passed away of an overdose.

JourneyPure, a company specializing in drug and alcohol addiction, released some staggering statistics regarding addiction during the COVID-19 pandemic.

Based on a survey the company conducted, JouneyPure's relapse rate (8%) for individuals who go through their program is nearly 1/5 of the national average (37%).

Despite their high success rate, the company is reporting that 25% of their customers have said that they have experienced 'difficulty' or 'increased difficulty' in managing their recovery.

If you or someone you know is experiencing addiction, click here.