Are our prescription drugs really safe?

The U.S. is a nation of pill poppers. More than 70% of Americans take one or more legally prescribed drugs. But do you know where those drugs are made, and what's in them? The answer may shock you. 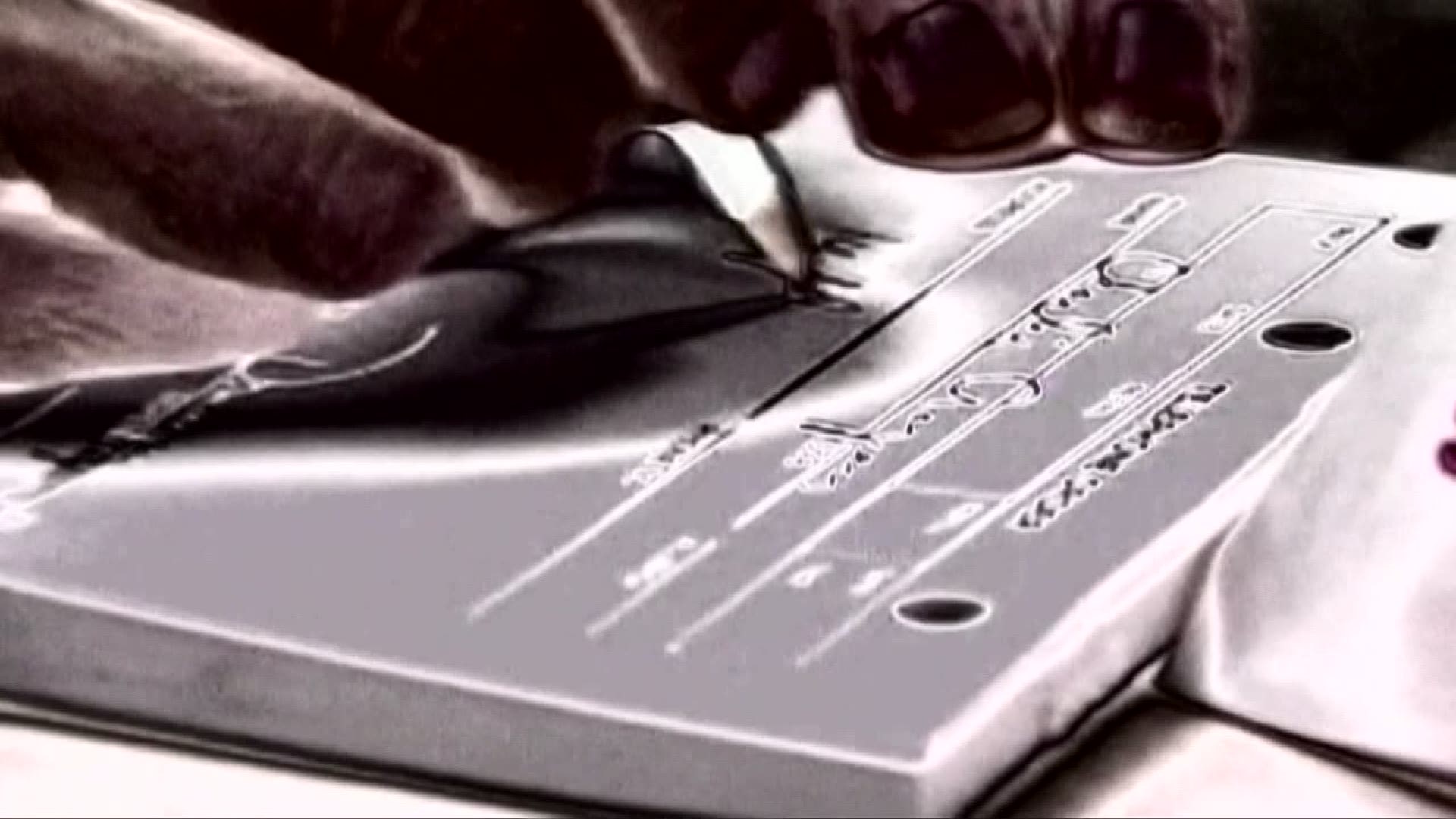 The U.S. is a nation of pill poppers. More than 70% of Americans take one or more legally prescribed drugs. But do you know where those drugs are made, and what's in them?

The answer may shock you.

I first looked into this story when my mother, out of the blue, developed severe G.I. problems that lasted for months. Tests showed nothing. But her Doctor said he had another patient with similar symptoms, whose prescription they found was being made in India. And that's when we uncovered that Bad Medicine is more common than you'd imagine.

We've heard the warnings for years about the dangers of taking prescription drugs made overseas.
Because they don't have the same oversights we have here, you're not always getting "just what the doctor ordered".

"We don't know the exactly what is in the pills, the potency or how its interacts with what you're taking," said U.S. Postal Inspector Quiana Valentine.

But did you know that 80 percent of the ingredients in your meds come from overseas? Places like India, China and Taiwan.

"The pill was very different looking. It was a different shape and a different color but on the prescription itself it said don't worry," she said. "As long as the druggist knew I wasn't getting Cyanide or something."

Well maybe not Cyanide, but when mom called the Food and Drug Administration, she found that the new generic she was taking was from India, and contained fillers like Sodium lauryl sulfate and titanium dioxide, which some scientists classify as possible carcinogens.

And changing up the ingredients is common practice.

When a drug goes generic, the active ingredient is supposed to be the same as the brand. But they also put in whole bunch of inactive ingredients to make it unique… and you can bet we're not talking about a spoonful of sugar.

"I can't remember the names off hand, but they weren't even pronounceable. It was outrageous," mom said. "I'm surprised there aren't hubcaps in there," mom said.

But the ingredients are the least of it.

It's the conditions of many of the overseas factories and the appalling lack of oversight.

"People walking around barefoot, where's there's no working plumbing, people are eating their lunch in places where the drugs are supposed to be produced," said Dr. David Gortler, a Former FDA Medical Officer and Professor of Pharmacology in D.C. He points out there's a reason you don't see “Made in India” on your pill bottles. And we had to make a public records request under the Freedom of Information to find out why.

At Sun Pharmaceutical, the 4th largest generic drug maker in the world, we uncovered FDA documents where Inspectors found rodent traps, the smell of urine in a quality control area, and bathrooms with what appeared to be human waste on the wall.

Another Indian Manufacturer, Wockhardt, had to recall its top selling heart drug Metoprolol because it wasn't working as they claimed.

In fact, several big overseas manufacturers have repeatedly been hit with violations.

"They're not necessarily interested in quality. And a lot of times consumers just simply aren't getting a full dose of the drug that they're meant to," Dr. Gortler said.

So where's the FDA in all of this? MIA.

Of the nearly four thousand foreign factories registered with the agency, you know how many have been inspected? Only a third. All because they don't have the money or staff.

But that shouldn't keep them from stopping the repeat offenders from continuing to peddle their drugs. And we wanted to know why.

"How many violations does it take for you guys to shut them down and ban them from coming in?" I asked them during a phone call.

They wouldn't go on camera. But issued the following statement, which read like the side effects warnings you see in drug commercials.

For mom, all of this was hard to swallow.

"The drug companies do what they have to do. They don't care about people or lives," she said.

As soon as mom stopped taking those pills, her symptoms went away.

We reached out to the two India based manufacturers mentioned in our story, Wockhardt and Sun Pharma. Both declined to comment.

Below is information on how to take control of your prescriptions:

I am NOT a medical doctor and I am NOT offering medical advice. You need to go to a licensed physician or pharmacist for that. But I want to share some information I learned while researching this story.

If you are taking prescription drugs, Generic or Brand, you should ask your pharmacist who is the drug manufacturer and where is the medication being made. Just because the medication is made by an American based pharmaceutical company doesn't mean it is made in the United States. And just because it is not made in the States doesn't automatically mean it is bad. But you need to educate yourself.

Once you find the manufacturer, research their history to see if they have been hit with violations. The FDA site shares some, but not all violations with the public:

You can also go to the manufacturer’s website to find the inactive ingredients in their product, to make sure you are not allergic to any of them and that they do not come with any serious warnings.

The Food and Drug Administration can provide that information as well: https://www.fda.gov/Drugs/default.htm

Here is a list of common inactive ingredients, also called excipients, which can cause side effects:

Some patients who experience side effects from their medications are often prescribed other medications to alleviate those symptoms. This can result in patients taking multiple prescriptions, often referred to as polypharmacy. Here is some information on this problem and how it can be better managed:

Many Generics are perfectly safe and cost significantly less than the Brand name. As a result, most insurance plans will only cover the Generic if one is available. If you are experiencing problems with your Generic you should contact your doctor to see if there is another manufacturer which makes a Generic for your medication. Once again though, your insurer may only cover one particular manufacturer, often because it is less expensive.

If that is the case, see if your Dr. will go to bat for you with the insurance company, to advise them that it is medically necessary for you to take the Brand name drug.

If that still does not work, you can call the Brand name manufacturer directly, let them know about your situation, and they may offer you coupons for their Brand to make it more affordable.

Here is some information on Generic vs. Brand drugs: