As MetroHealth prepares to break ground on new hospital, here's a look back at its history

On Monday, MetroHealth will break ground for a new hospital, a huge milestone for a facility that's been around for almost 200 years. 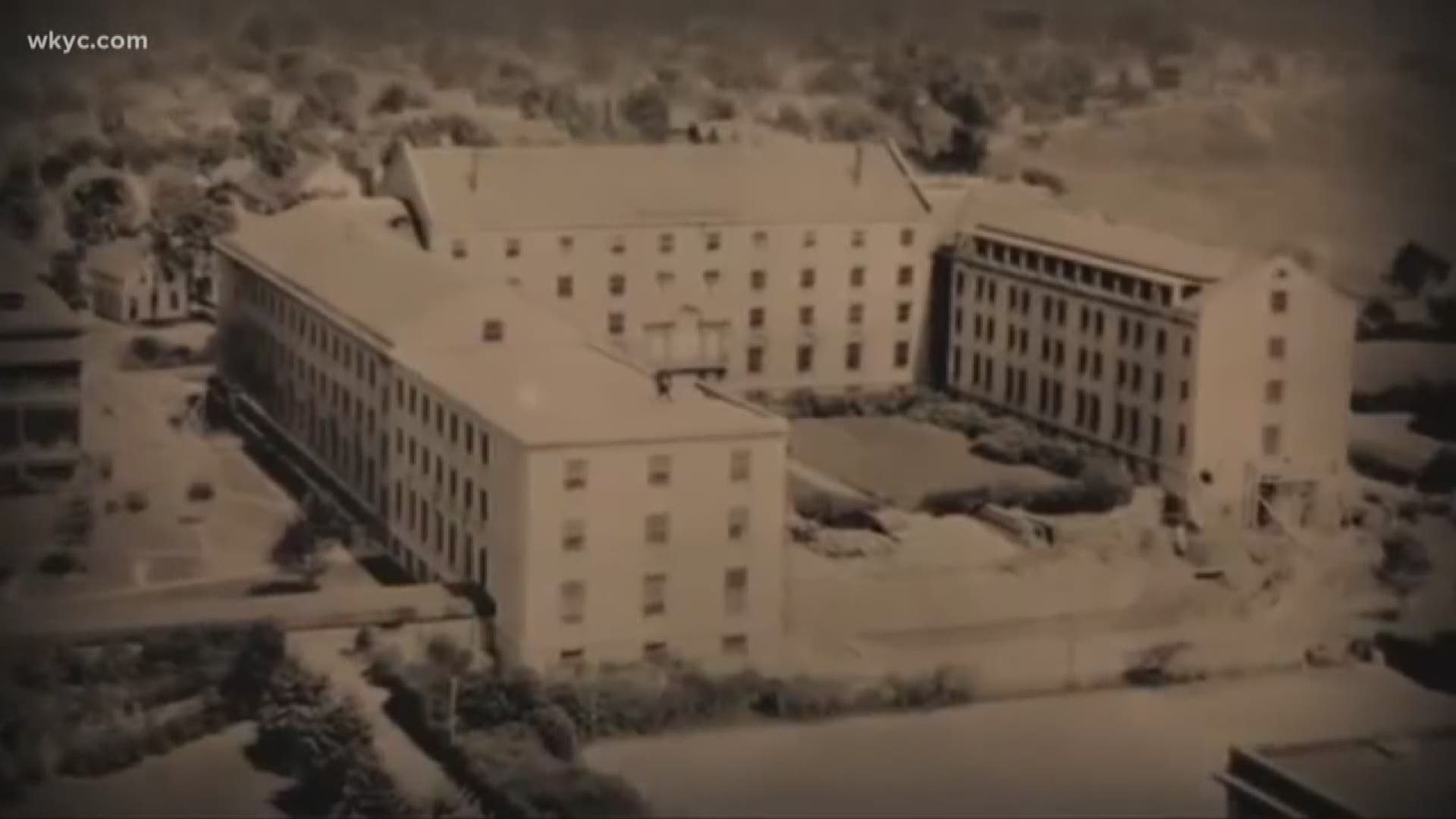 CLEVELAND — In 1837, a year after Cleveland was incorporated, the city suffered a cholera epidemic and the city’s infirmary was born.

“Most hospitals don’t survive a hundred years and this is now a 182-year organization,” says MetroHealth CEO Dr. Akram Boutros.

And its mission never changed.

28 physicians formed the first medical staff in 1891 and worked without pay, only asking for the privilege of using the hospital as a training ground for medical students. A formal relationship with the hospital and Case Western Reserve’s School Of Medicine was founded in 1914.

“Community health crisis has always been in our foundation, whether it’s polio, cholera, tuberculosis or HIV. We’ve always been at the forefront,” Dr. Boutros said.

Metro has a distinguished history regarding the polio virus. In the 1920s, Dr. John Toomey identified how polio gets into the body thru the gastrointestinal system and was one of the first to prescribe physical therapy to patients.

Metro became the third largest polio center in the U.S. and at the epidemic's peak, had 32 iron lungs in operation. Dr. Frederick Robbins won the Nobel Prize in medicine for growing the virus in a test tube and told Dr. Jonas Salk how to do it.

Salk went on to develop the polio vaccine that eradicated one strain of the disease.

“He discovered the cause and treatment for rheumatic fever,” Boutros said.

Metro’s study of tuberculosis goes back to the turn of the last century. In 1904, Dr. John Lowman led the way in opening free TB clinics including Sunny Acres, one of the first sanatoriums in the U.S. where patients could get the fresh air cure.

In the 1940s, Dr. Emanuel Wolinsky conducted ground-breaking research in an effective anti-tuberculosis drug therapy and became a world expert. He also had the disease.

He transplanted the head of a monkey onto the body of another and kept it alive for nine days. Dr. White went on to become the Medical Ethics Advisor to Pope John Paul II.

I had a chance to meet Dr. White and learn more about his research back in 1999:

“We had an integrated medical staff before anybody else did,” Boutros said.

Dr. Ulysses Mason joined Metro in 1936, scored third on the Ohio Medical Examination test and established City Hospital as a non-segregated hospital where patients were admitted regardless of race.

These are just a handful of the many medical milestones MetroHealth has contributed.

“The United States, not just Cuyahoga County or Ohio, owes a debt of gratitude to these researchers,” Boutros said.