After losing her son, Zach, to cancer in 2016, Dave Chudowsky's sister, Sydney Dillehay, helped Damon Bower fulfill a wish during his own cancer battle. 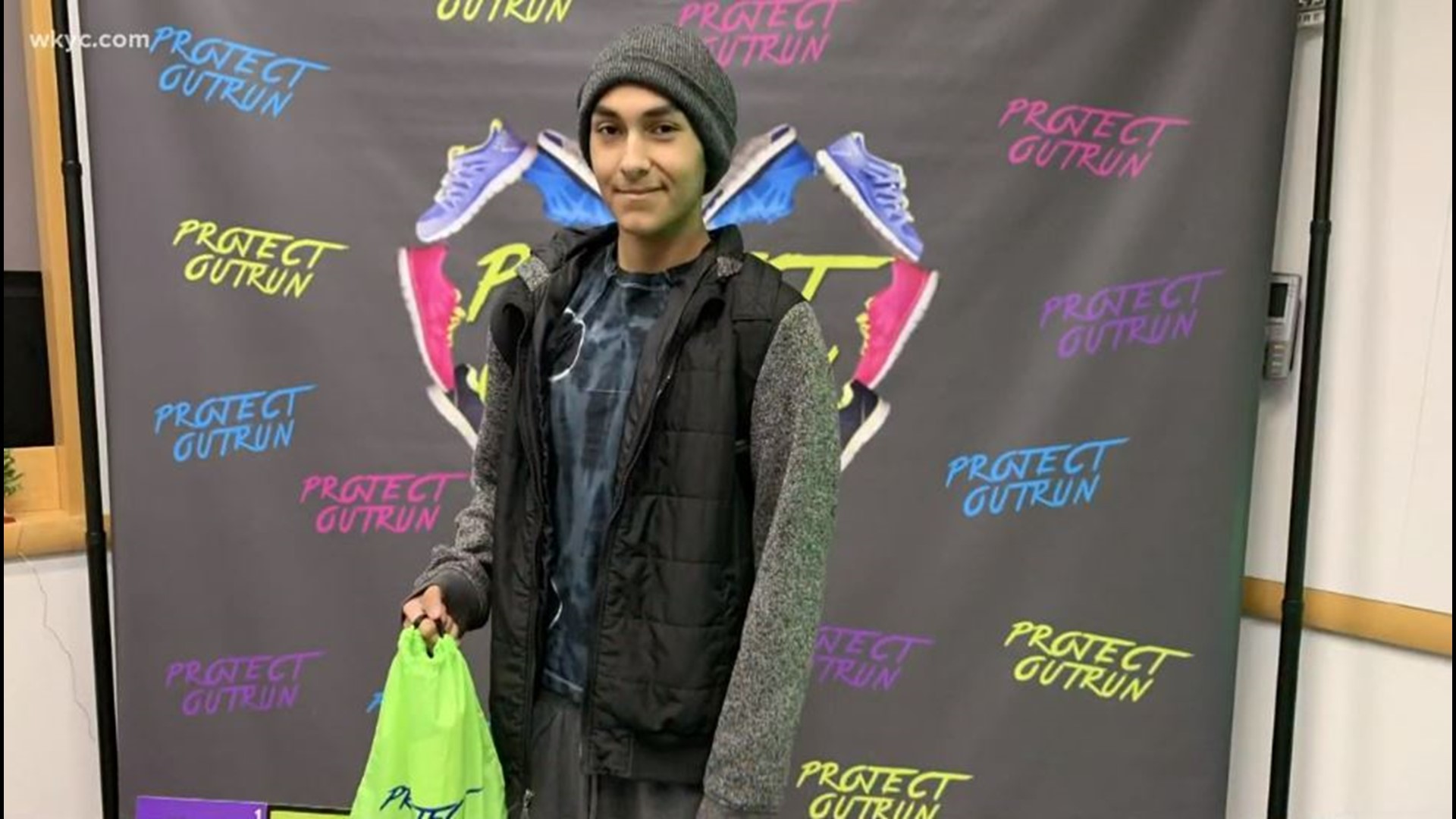 BAY VILLAGE, Ohio — It’s a journey no one wants to go on, but for the Bower family it became an unfortunate reality when their son, Damon, was diagnosed with Ewing’s Sarcoma two years ago at just 17.

"It's a scary thing to go through when you're told your child has cancer," his dad, Brian, explained. "It's been a difficult journey."

He says the diagnosis came as a shock.

"It's a mostly a childhood cancer, and it's extremely rare so there isn't a whole lot of research into it."

Tragically, Damon recently learned he doesn't have much more time -- but that won’t stop his fight.

Damon's incredible bravery reminds me of my nephew, Zach, and my sister, Syd. I previously shared details of their story Tuesday morning. Connecting with this Bay Village family is exactly Syd’s mission with Place of Possibility. As she told me in a recent interview, she knows firsthand how helpless parents of children with cancer can feel.

RELATED: 3News' Dave Chudowsky shares powerful family story: How his sister channeled the pain of losing her son into a mission of helping others

"You hear of a family with a childhood cancer and you go make a donation to cancer research, which is great, but what does that family do right now? That family that's in the journey, that family whose child is in the hospital, those parents that are still having to go to work every day, you know, and there is no cure for them."

After Syd learned of the Bowers who live in her hometown of Bay Village, she and Damon formed their own special connection.

"Usually I have to warm up to people a little bit, but I was able to with her a lot faster. We started talking and then we didn't want to stop talking," Damon said. "She gave me some advice, telling me that, you know, if worse comes to worst, take it a day at a time and I just need to focus on what makes me happy."

Syd's ultimate goal is to support families so a parent doesn’t have to work at all while a child is on hospice, but there are multiple ways she lends support.

When she learned that Damon had one wish -- to recreate a trip to Hawaii he took with his parents and five siblings when he was 7 -- she sprung into action.

"Make-A-Wish did grant [Damon] a wish, but it was a non-travel wish because of COVID," his dad explained.

Help came in other ways, including a financial contribution from Syd's Project Parent initiative with Place of Possibility.

Damon says the trip was a healing one for the whole family.

"It brought my entire family closer because I had all my siblings there together and usually, nowadays, we're not all together we're kind of scattered a little bit," he said. "So it brought a lot of much needed family time and allowed us to experience somewhere beautiful together and brought us closer as a whole. Made you realize the importance of your family."

Damon's mom, Kat, says it's a gesture the family won't soon forget as they support Damon in his journey.

"Damon's really loved and it's really hard for us, but we just take it day by day," she said. "He's a strong kid and he always says if I could bring this to the limelight and help one child then I've done something big."

"I feel like the real message is realizing that people have more power over their lives than they think," Damon added. "And actually realizing that they should appreciate what they have and who they have in it while they can."

You can find more info on Damon and his family, and help support their GoFundMe page here.