Beware of bad habits & vices picked up during coronavirus pandemic

With the changes to routines and the increased time in isolation, some have leaned back into vices or picked up new ones during the pandemic. How do you kick them? 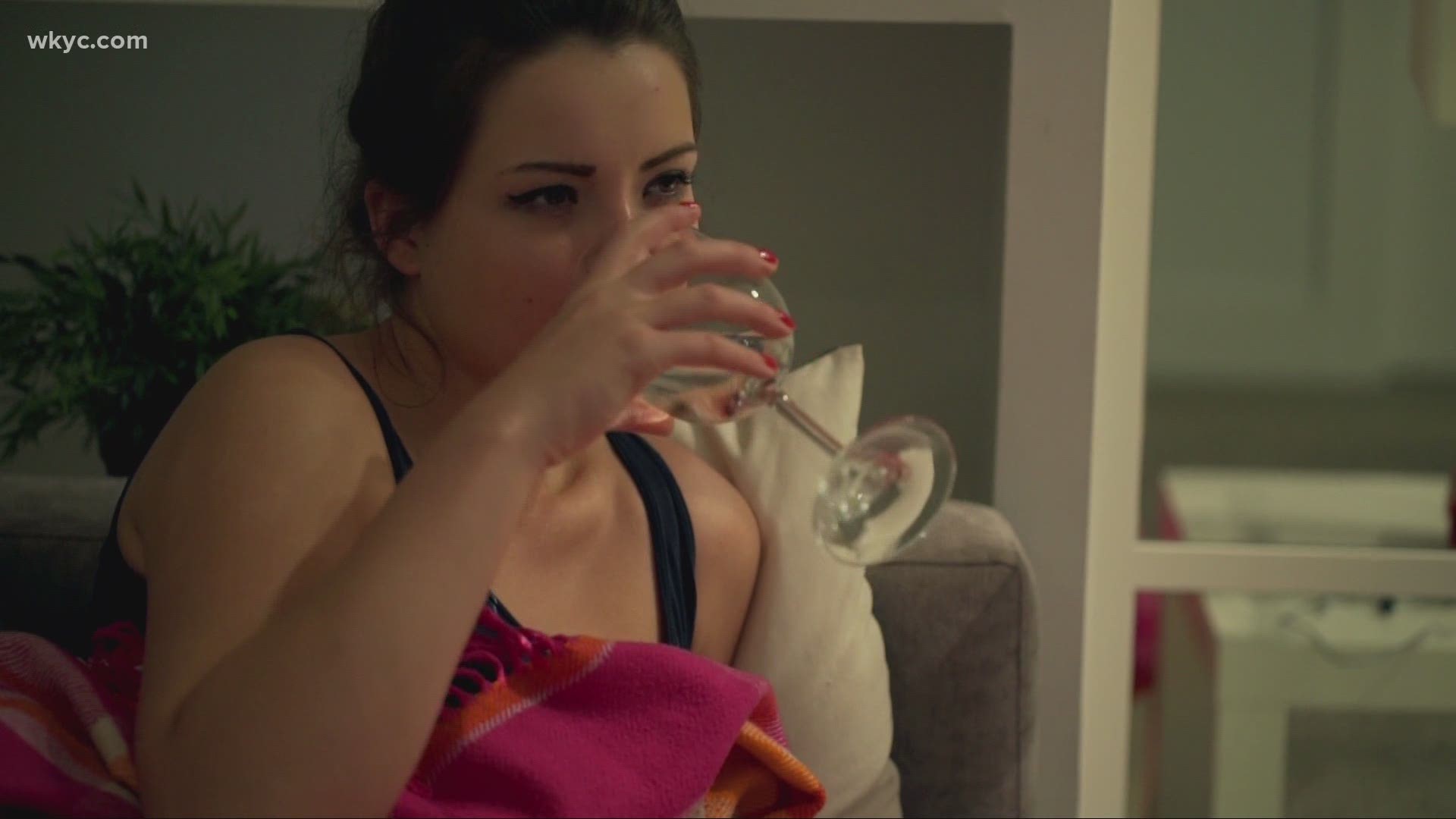 CLEVELAND — These months of social distancing and staying home have led to many finding different ways to cope. The pandemic has changed more than just day to day lives, it’s affected moods and mental health.

“Having time on your hands is not always a good thing, right. It’s not always what leads to the right kind of behavior,” Dr. Donald A. Malone Jr, the Chairman of Psychiatry and Psychology at the Cleveland Clinic, said. “We know that people are having more difficulty. A recent survey showed that a third of people at home have an increase in their anxiety, stress and depression.”

To find ways to cope, some have turned to self-medication through vices like junk food, tobacco, alcohol and drugs.

“We know that alcohol and marijuana use is up, because the sales are up,” Malone explained.

Today, the Cuyahoga County Medical Examiner announced that with 6 suspected cases still pending, the county is likely to suffer from the most monthly overdose deaths in its history. The county reports at least 66 confirmed overdose deaths in May due to heroin, fentanyl, cocaine

“That is a huge concern, because a lot less heroin was coming over the border,” Malone said. “The borders were closed and there were a lot less border crossings.”

Malone, says it’s been a perfect storm for relapses and negative habits. Stressors like job loss, financial concerns, new work habits and worry about leaving the house have been met with fewer people having problems identified or getting help.

“You know, when people have to go to work, when they have to go out, when they have to socialize, you know these kinds of things get identified,” Malone said. “We’ve seen less mental health visits to our emergency departments. We know that mental health problems are certainly not going down, they’re going up. You know, this was not a good thing for them, to be at home.”

Malone adds if you have fallen into bad habits during the pandemic that are more severe, hospitals are open and you should seek help. If you’ve just fallen into a rut with a small vice to kick, structure could be the answer.

VERIFY: WHO quote about asyptomatic transmission a 'misunderstanding'

RELATED: Expert weighs in on how to cope with anxiety amid coronavirus