Triple-negative breast cancer represents a disproportionately higher percentage of breast cancer deaths and has a higher rate of recurrence. 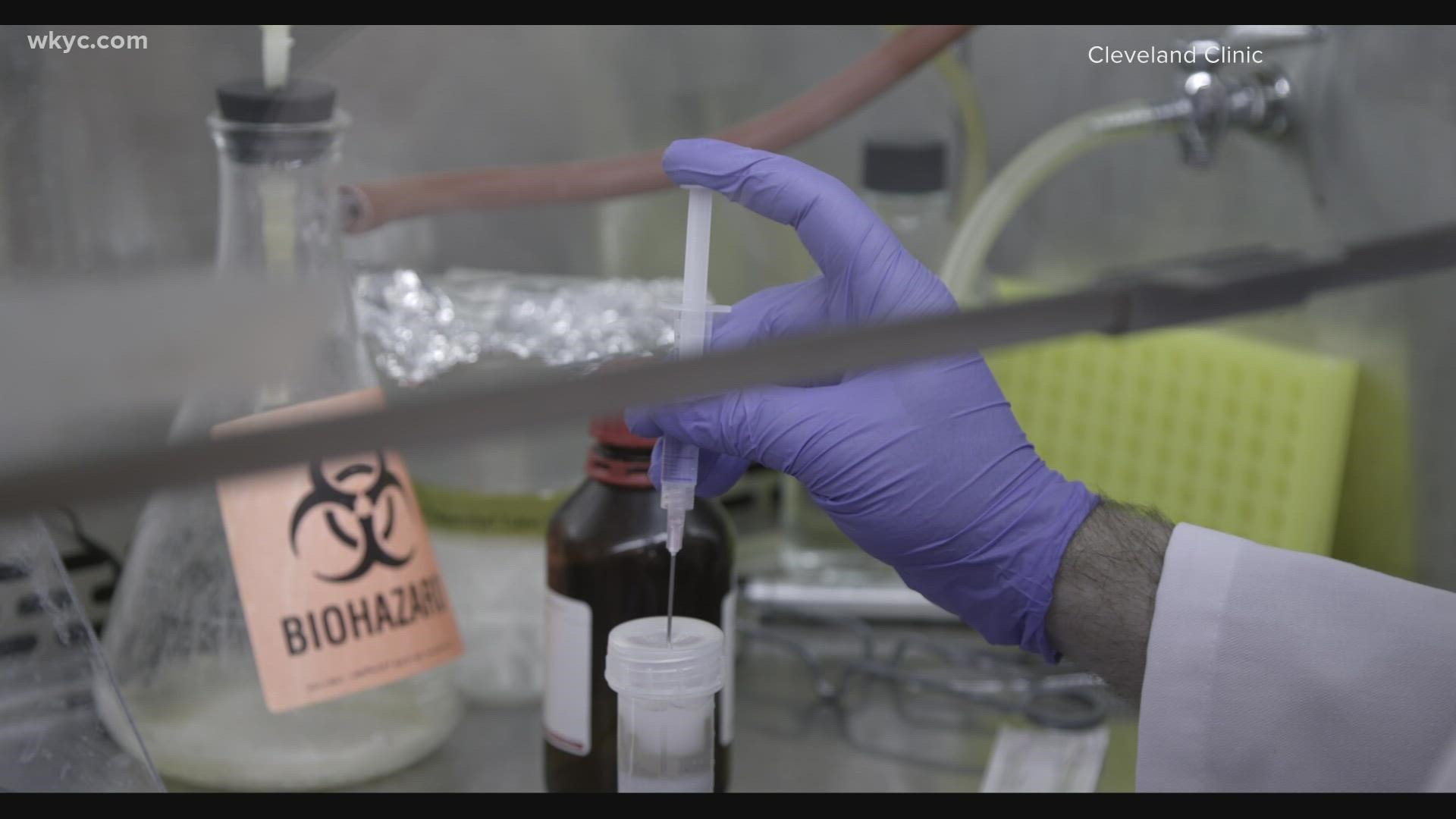 CLEVELAND — A study for a vaccine aimed at preventing triple-negative breast cancer -- the most aggressive and lethal form of the disease -- has been opened up by researchers at the Cleveland Clinic, it was announced on Tuesday.

The phase I trial is aiming to determine the maximum dose of the vaccine that can be tolerated by patients with early-stage triple-negative breast cancer and to characterize and optimize the body's immune response. Recently, a new investigational drug application for the vaccine was approved by the U.S. Food and Drug Administration, clearing the way for the Cleveland Clinic and its partner, Anixa Biosciences Inc., to begin the study.

Triple-negative breast cancer remains the most challenging form of the disease to treat. But now, at the Cleveland Clinic, a first step is being made toward creating a vaccine to prevent this deadly form of breast cancer. @annenbcnews reports. pic.twitter.com/10qYLN86JQ

"We are hopeful that this research will lead to more advanced trials to determine the effectiveness of the vaccine against this highly aggressive type of breast cancer," Dr. G. Thomas Budd of Cleveland Clinic’s Taussig Cancer Institute, the principal investigator of the study, said. "Long term, we are hoping that this can be a true preventive vaccine that would be administered to healthy women to prevent them from developing triple-negative breast cancer, the form of breast cancer for which we have the least effective treatments."

This study is being based on pre-clinical research that showed activating the immune system against the a-lactalbumin protein was a safe and effective way to prevent breast tumors in mice. It was also found that a single vaccination could prevent breast tumors from occurring in mouse models, and it also inhibited the growth of previously existing breast tumors. This research was originally published in Nature Medicine.

"This vaccine approach represents a potential new way to control breast cancer," Dr. Vincent Tuohy, the primary inventor of the vaccine and staff immunologist at the  Lerner Research Institute, wrote. "The long-term objective of this research is to determine if this vaccine can prevent breast cancer before it occurs, particularly the more aggressive forms of this disease that predominate in high-risk women."

This study is funded by the U.S. Department of Defense and will include 18-24 patients who have completed treatment for early-stage triple-negative breast cancer within the previous three years and are currently tumor-free but at high risk for recurrence. The hospital says that during the study, participants will receive three vaccinations each of two weeks apart, and then be closely monitored for side effects and immune response. It is estimated that the study will be completed in September of 2022.

"This vaccine strategy has the potential to be applied to other tumor types," Tuohy added. "Our translational research program focuses on developing vaccines that prevent diseases we confront with age, like breast, ovarian and endometrial cancers. If successful, these vaccines have the potential to transform the way we control adult-onset cancers and enhance life expectancy in a manner similar to the impact that the childhood vaccination program has had." 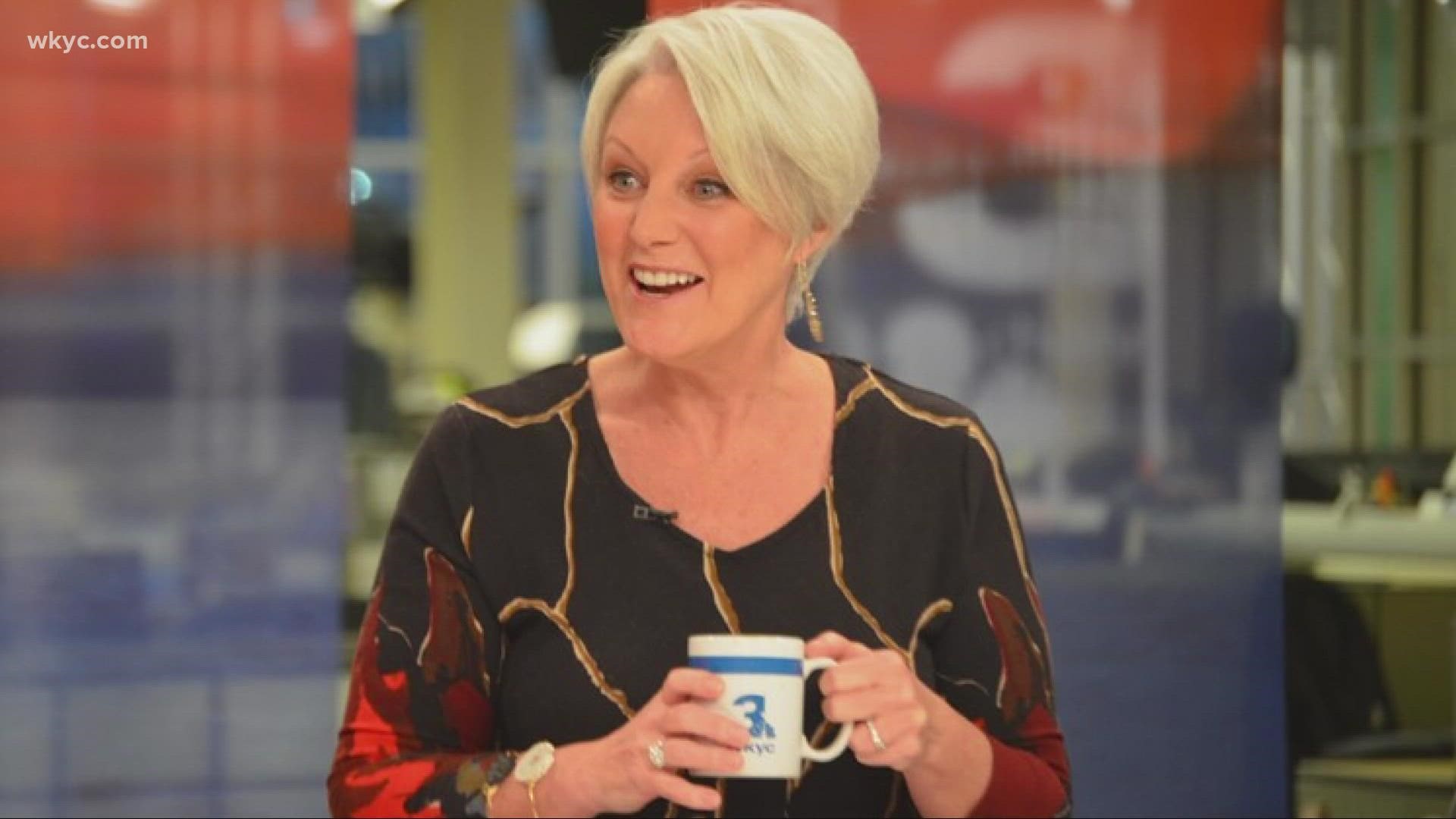