“This would be the first in the heart, real-time imaging, robotic catheter."

CLEVELAND — Scientists at Cleveland's Case Western Reserve University are working toward performing heart catheterization and cardiac ablation with a micro robotic device, controlled by a doctor wearing a mixed-reality headset—all while the patient is inside a magnetic resonance imaging (MRI) machine.

Cardiac ablation is the procedure doctors use to treat heart arrhythmia, when the heart beats irregularly. Ablation is the scarring or destroying (by burning or freezing) the tissue responsible for an abnormal heart rhythm—the procedure most commonly used when drugs are ineffective.

Nearly 3 million to 6 million Americans suffer from Atrial Fibrillation (AFib), the most common form of heart arrhythmia, according to the Centers for Disease Control. About half respond to medication for the condition, but many who don’t respond undergo the ablation procedure.

Currently, doctors insert a catheter, or flexible tube, through a vein or artery in the groin and thread it up to the heart. They view the heart tissue and perform the ablation with an X-Ray of the heart, which provides only a very hazy image of the organ.

The images from an MRI would show far more details.

If collaborators from Case Western Reserve School of Medicine and University of Michigan are successful, a doctor watching the patient through a mixed-reality headset would someday be able to better visualize the soft tissue of the heart and “simply point and click” to the precise spot on the heart and watch the robotic “arm” inside the heart do the work.

Lead researcher M. Cenk Cavusoglu, professor of electrical engineering and director of the Medical Robotics and Computer Integrated Surgery (MeRCIS) Lab at the Case School of Engineering (CSE), says the goal is to increase the effectiveness of the treatment—meaning that it corrects the arrhythmia without recurrence—from the current level of between 50 to 70%, to more than 90%.

“This is the gold standard for visualizing the organ compared to an X-Ray, where the heart looks like a big blob,” Cavusoglu said. “In an MRI, a physician can see with crystal clarity and do a targeted hit.”

The team, led by Cavusoglu, received a four-year, $2.7 million National Institutes of Health (NIH) grant for the project.

“This would be the first in the heart, real-time imaging, robotic catheter,” Cavusoglu said. “Others are doing image-guided biopsies inside the MRI, but this would be a first for a heart procedure.”

For now, the team is working on developing and integrating the various technologies to validate the developed system by the end of the NIH grant, Cavusoglu said, “so that everything will be in place for human trials.” 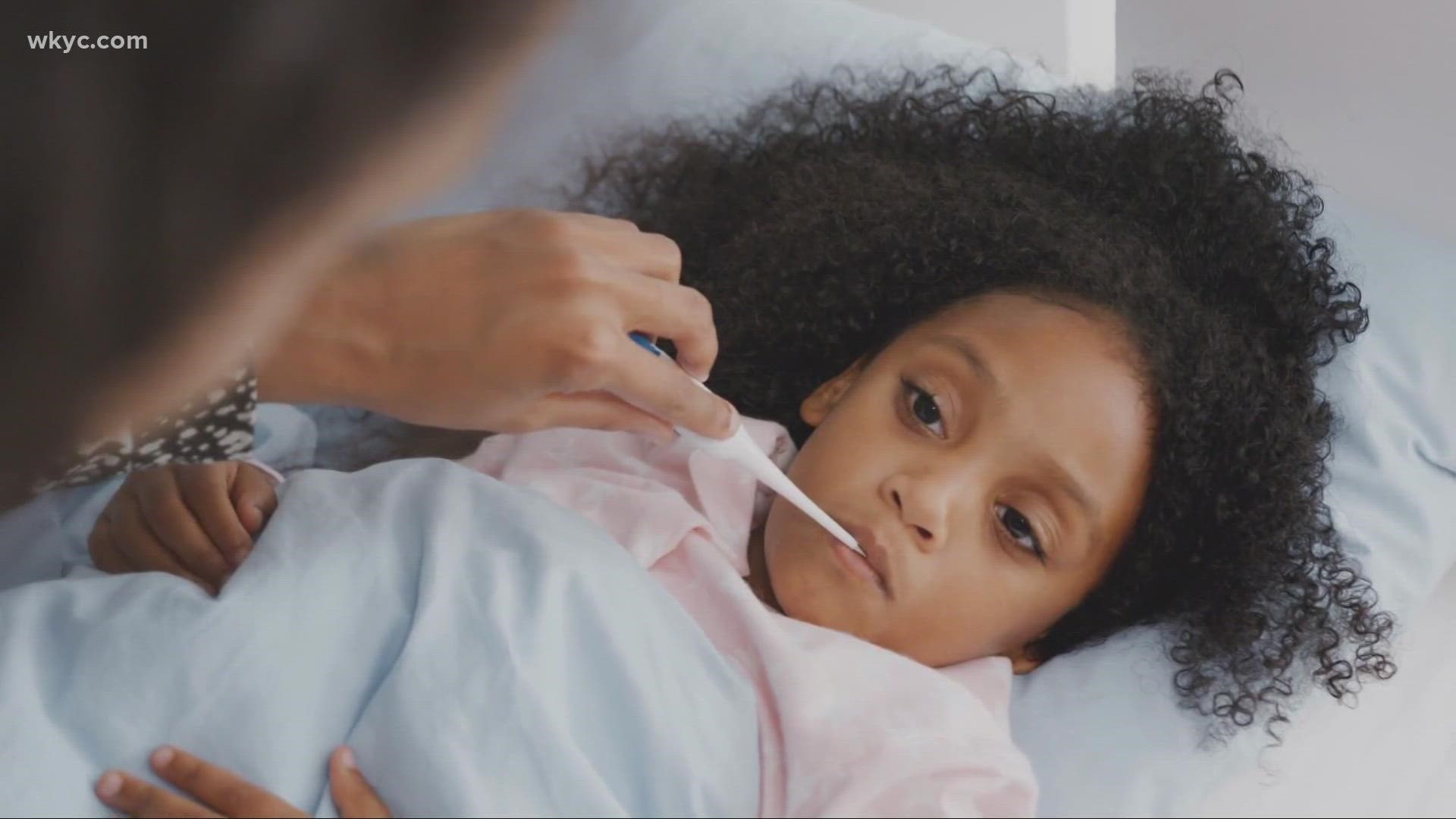