The Hue Jackson Foundation donated $250,000 to renovate a wing of the Salvation Army's Harbor Light Complex to create a living space for human trafficking survivors available 24/7. 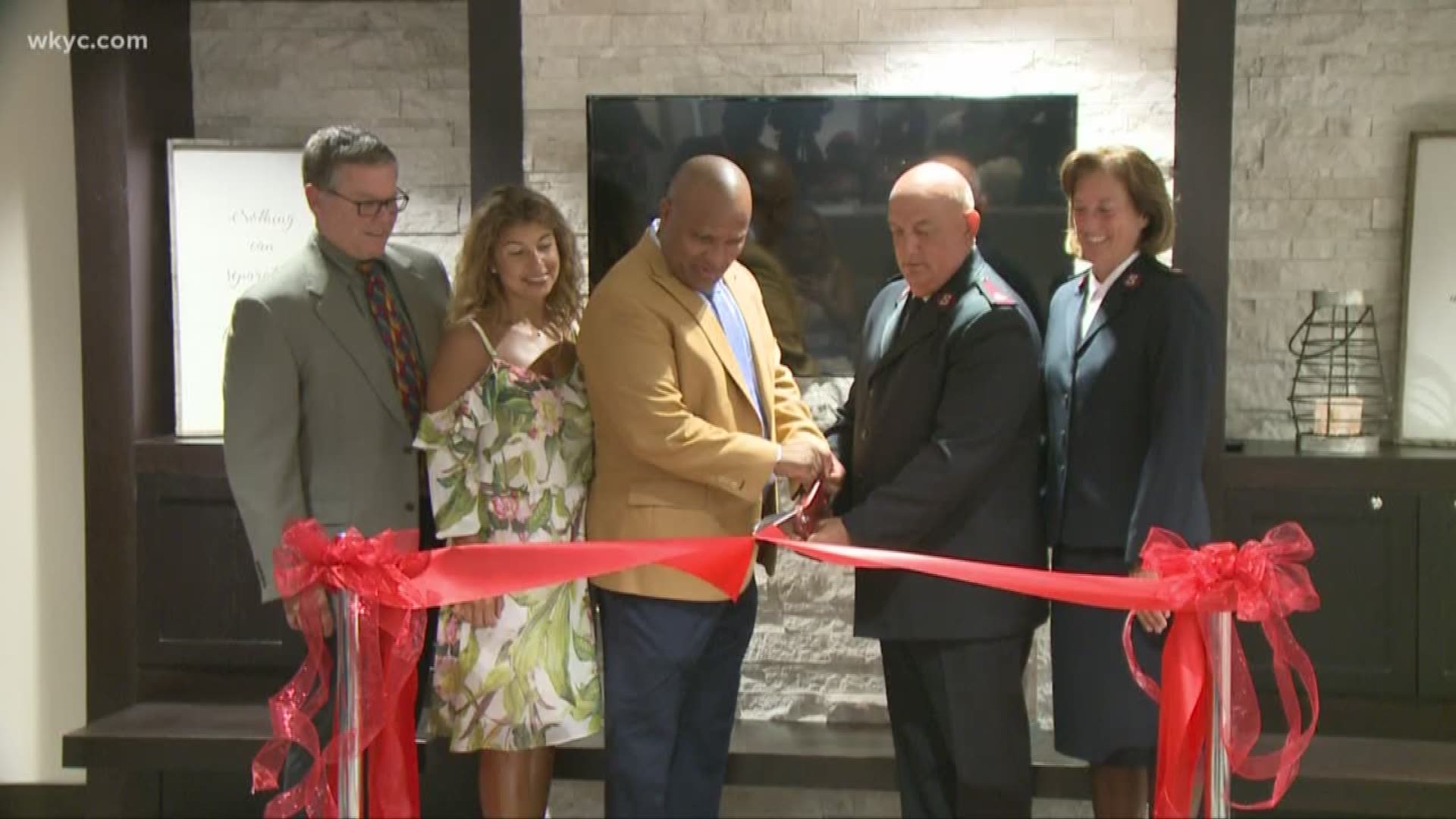 The state of Ohio ranks fourth in the nation for cases of reported human trafficking.

On Tuesday, Browns Head Coach Hue Jackson and his wife Michelle took another step to change the lives of survivors. Jackson's foundation not only funded a safe space, it will also launch an awareness campaign and expect cooperation from the NFL.

Jackson could have put his foundation's money behind any worthy cause. So why did he and wife, Michelle, choose human trafficking?

"We've witnessed firsthand ourselves some things that pertain to human trafficking so we thought this was a great issue to dive into," Jackson explained.

So their foundation donated $250,000 to renovate a wing of the Salvation Army's Harbor Light Complex to create a living space for human trafficking survivors available 24/7.

Survivors will receive mental health and addiction treatment they need from experts who understand their conditions.

"A human trafficking survivor is different from any other survivor including one of sexual assault because this trauma happens to them daily," says Cuyahoga County Sheriff's Department Detective John Morgan.

Morgan is part of the Cuyahoga Regional Human Trafficking Task Force. They've already identified 90 survivors this year, but there are many more still out there.

Theresa Flores endured years as a literal sex slave in the 1980s. Back then, no one talked about human trafficking, nor was there a place for survivors to find safety and treatment.

"It's a salvation for those they'll be able to rescue off the street and give them a place to go heal, so it is just, words don't describe how I feel right now," an emotional Flores told us.

The Salvation Army needs to hire social workers and mental health professionals experienced with human trafficking to care for incoming residents. so more donations are needed. NFL Films also covered the event and it will be part of the upcoming Browns series of Hard Knocks on HBO.