'Researchers found that it didn’t matter if someone drank decaf or caffeinated coffee -- both appeared to positively impact colon cancer.' 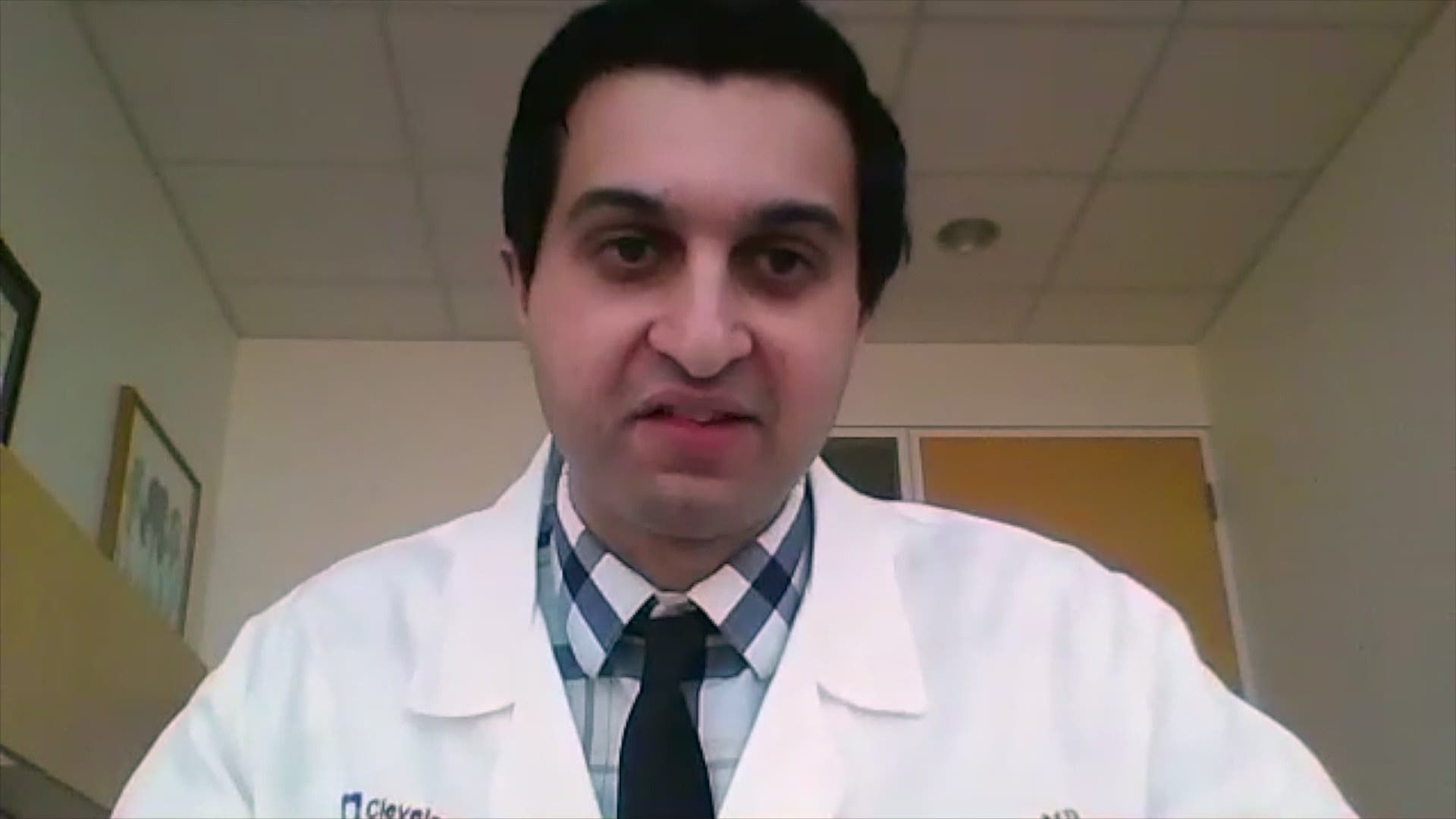 CLEVELAND — Do you wake up with a fresh cup of coffee each morning? A new study shows it could actually help in slowing the spread of colon cancer.

“What this study showed is an association, not so much a proven relationship, so it seems as if the coffee is the cause of improved outcomes for colon cancer and a reduced rate of it,” said Suneel Kamath, MD, an oncologist at Cleveland Clinic, who did not take part in the study.

The Cleveland Clinic said the study examined dietary questionnaires from 1,171 people who were undergoing chemotherapy for advanced or metastatic colon cancer. Researchers found that for every consumed cup of coffee, there was a 7% improvement in survival and a 5% improvement in cancer growth.

Dr. Kamath said it seems that it was the coffee itself that helped and not so much the caffeine. But why? Dr. Kamath said coffee is filled with disease-fighting antioxidants.

“If you’re worried about drinking three or four cups a day, it’s probably safe and may actually be more beneficial than drinking less,” Dr. Kamath said. “So, if you really like that ‘cup of joe’ in the morning and that one in the afternoon, like I do, keep doing it. It probably has a number of benefits, specifically to colorectal cancer and maybe for some others.”

The Cleveland Clinic also noted how other studies have also shown coffee consumption can lead to a reduced risk for other illnesses like liver or heart disease.