Cleveland Clinic enrolled more than 1,500 patients for the trial– the largest number of patients of any site. 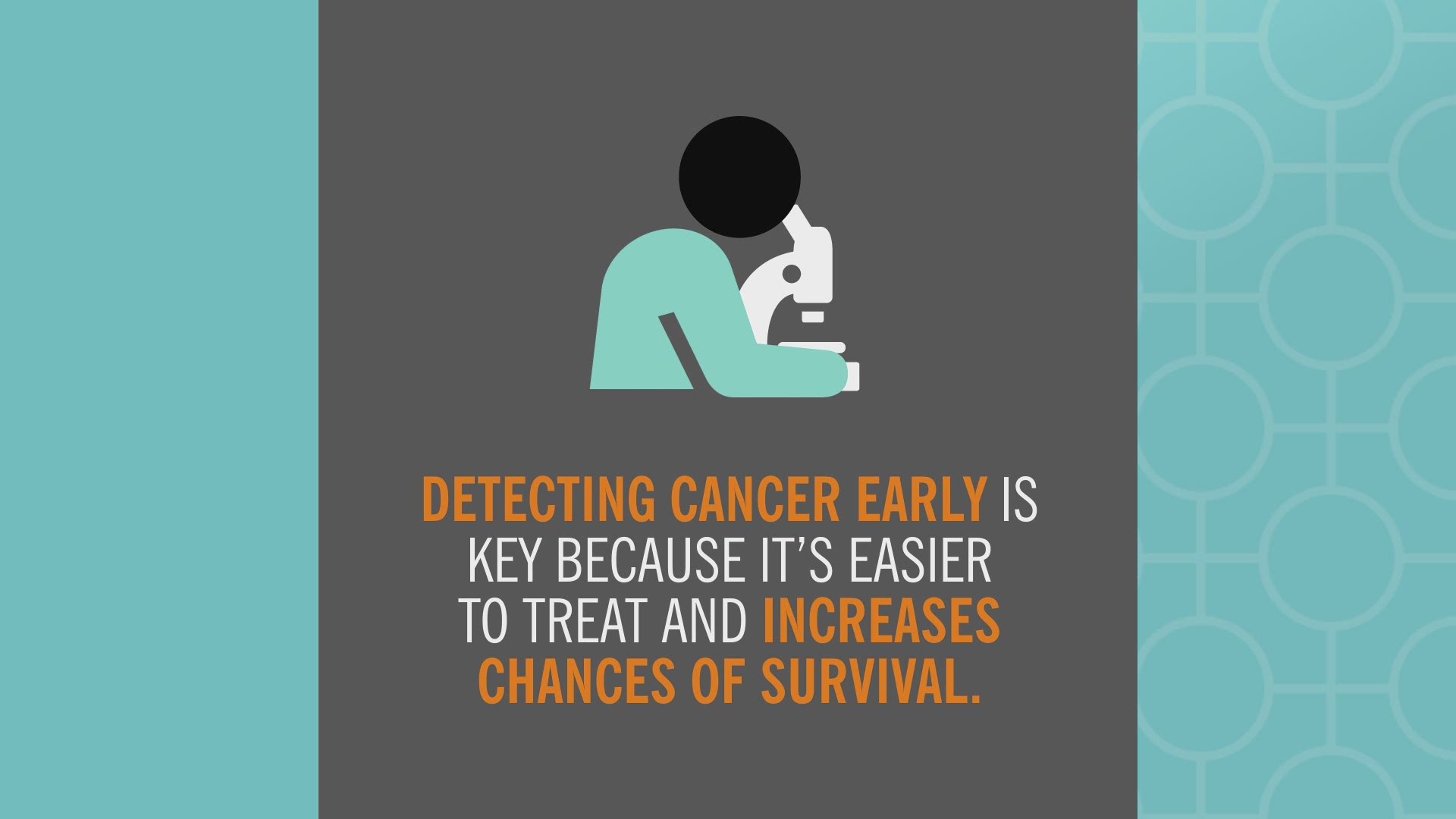 CLEVELAND — There is some promising news from Cleveland Clinic on Monday.

An ongoing, multi-center clinical trial involving the Clinic has found that a new blood test can accurately detect more than 50 types of cancer while still in the early stages – before any clinical signs or symptoms of the disease.

According to the results published recently in the Annals of Oncology, in cases where the test detected cancer, it determined where it was located in the body with 93 percent accuracy. The test has a 0.7 percent false positive rate, meaning that only less than 1 percent of people would be wrongly identified as having cancer.

“Detecting cancer early is key because it’s easier to treat and increases chances of survival,” says Eric Klein, M.D., chairman of Cleveland Clinic’s Glickman Urological & Kidney Institute, a senior author of the Annals of Oncology paper and the co-principal investigator of Cleveland Clinic’s portion of the study along with Taussig Cancer Institute oncologist and vice chair for research Mikkael Sekeres, M.D. “The hope ultimately is to have a validated test that’s highly accurate in terms of detecting the presence of these cancers and a very low false positive rate that can be used for patients at risk for cancer, and have it be part of routine medical practice.”

"The findings from this study may also have a huge impact on how we monitor patients who have an established cancer diagnosis — with a simple blood test, instead of the need for multiple scans — and have implications for screening patients for cancer across the entire population,” said Dr. Sekeres.

The screening test’s sensitivity – or its true-positive rate – was 67.3 percent for stages I-III of 12 of the most common and deadly cancers — anus, bladder, colon/rectum, esophagus, head and neck, liver/bile duct, lung, lymphoma, ovary, pancreas, stomach and plasma cell neoplasm. Together, those cancers account for more than 63 percent of all U.S. cancer deaths. The test’s sensitivity increased with higher-stage malignancies.

The test – which is not yet available for clinical use – is being evaluated in a multi-site, three-phase case-control observational clinical trial known as the Circulating Cell-free Genome Atlas (CCGA). Cleveland Clinic is one of the CCGA’s 142 study locations and enrolled more than 1,500 patients – the largest number of patients of any site. The CCGA study includes more than 15,000 participants from all across North America, ensuring results are generalizable to a diverse population.

The test works by identifying DNA that cancerous tumors shed into the blood, which contributes to what is known as cell-free DNA (cfDNA). The blood test reported in this study analyzes chemical changes to the DNA called "methylation" that usually control gene expression. Abnormal methylation patterns and the resulting changes in gene expression can contribute to tumor growth, so these signals in cfDNA have the potential to detect and localize cancer.

In the part of the CCGA study reported recently, blood samples from 6,689 participants – 2,482 with previously untreated cancer and 4,207 without cancer – from North America were divided into a training set and a validation set. Over 50 types of cancer were included. The machine learning classifier analyzed blood samples from the participants to identify methylation changes and to classify the samples as cancer or non-cancer, and to identify the tissue of origin.

The CCGA study is funded by GRAIL, Inc., the company who created the blood test. Researchers are continuing to validate the test in large, prospective studies in the U.S. (STRIVE and PATHFINDER studies) and the UK (SUMMIT study), and to examine its feasibility for screening populations.

Dr. Klein has more information about the Clinic's participation in the clinical trial in the player below:

RELATED: Their big wedding was called off due to COVID-19, so 2 Cleveland Clinic doctors decided to marry on the hospital's roof (photos)

RELATED: Red Cross to hold blood drives at Rocket Mortgage Fieldhouse on May 14 & 28