Experts have debated Aduhelm's effectiveness for most of the last month. 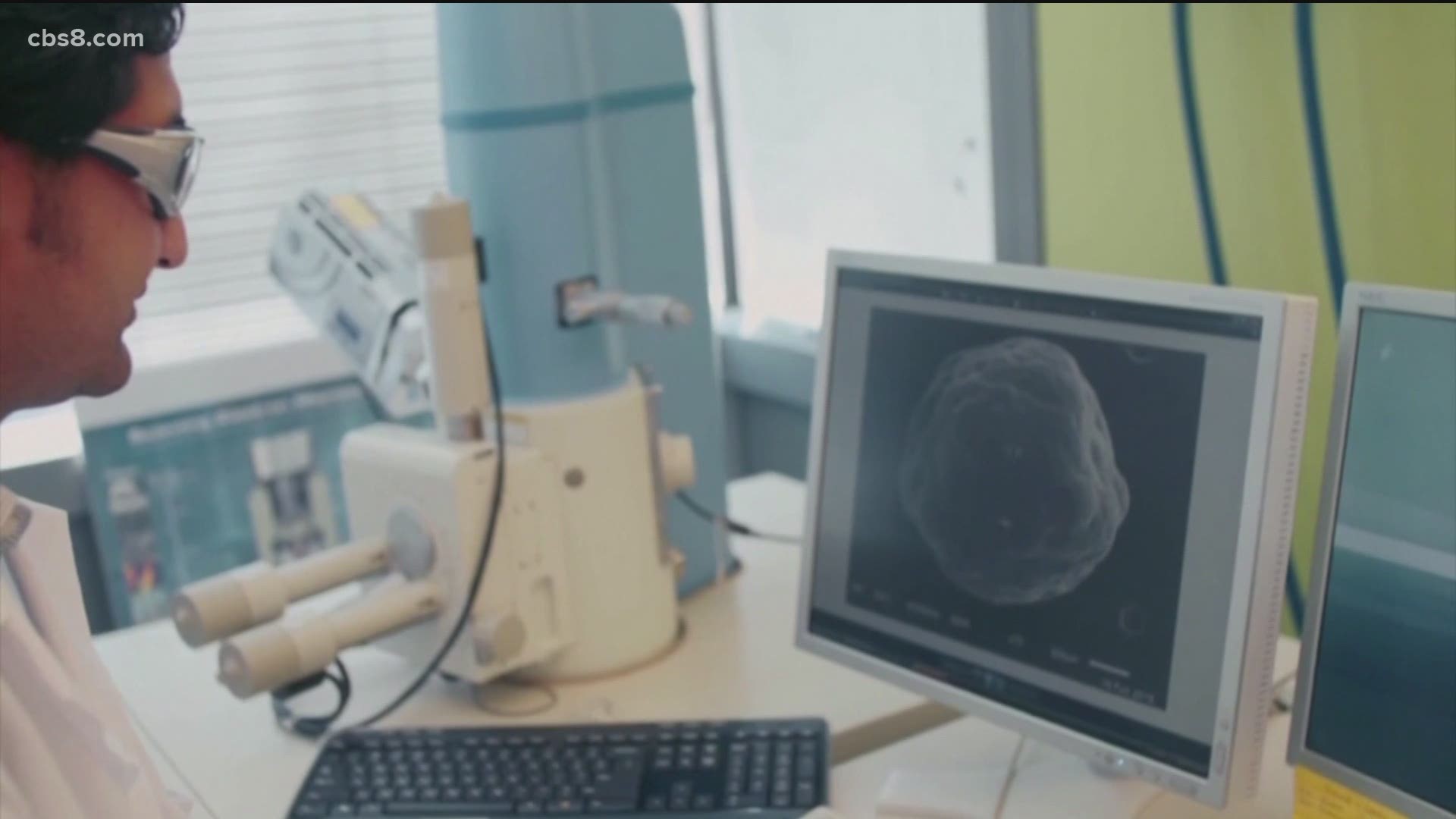 3News has learned the Cleveland Clinic will not be administering the new Alzheimer's drug at this time.

The FDA approved Aduhelm in June, but the hospital system has decided to forgo carrying it due to concerns about its safety and effectiveness. The Clinic elaborated in the following statement:

"A multidisciplinary panel of Cleveland Clinic experts have reviewed all available scientific evidence on this medication. Based on the current data regarding its safety and efficacy, we have decided not to carry Aducanumab at this time. However, we support continued research in this area, and when additional data become available, we will re-evaluate this medication for use in our patients."

The New York Times was the first to report the Clinic's rejection of the drug, and the Mount Sinai Health System in New York City has decided to follow their lead. The publication called it "a striking reflection of concern over the approval of the controversial new drug."

Although the FDA signed off on Aduhelm more than a month ago, questions about the drug have ran rampant among health experts, and a new label clarifying prescription procedures was added just last week. The U.S. House of Representatives has since launched multiple investigations into the situation.

Aduhelm is the first FDA-approved Alzheimer's drug in almost two decades. It is said to slow the progress of dementia by reducing harmful clumps of plaque on the brain, but critics claim there isn't enough evidence to support that claim.