It's not too late to get a flu shot! 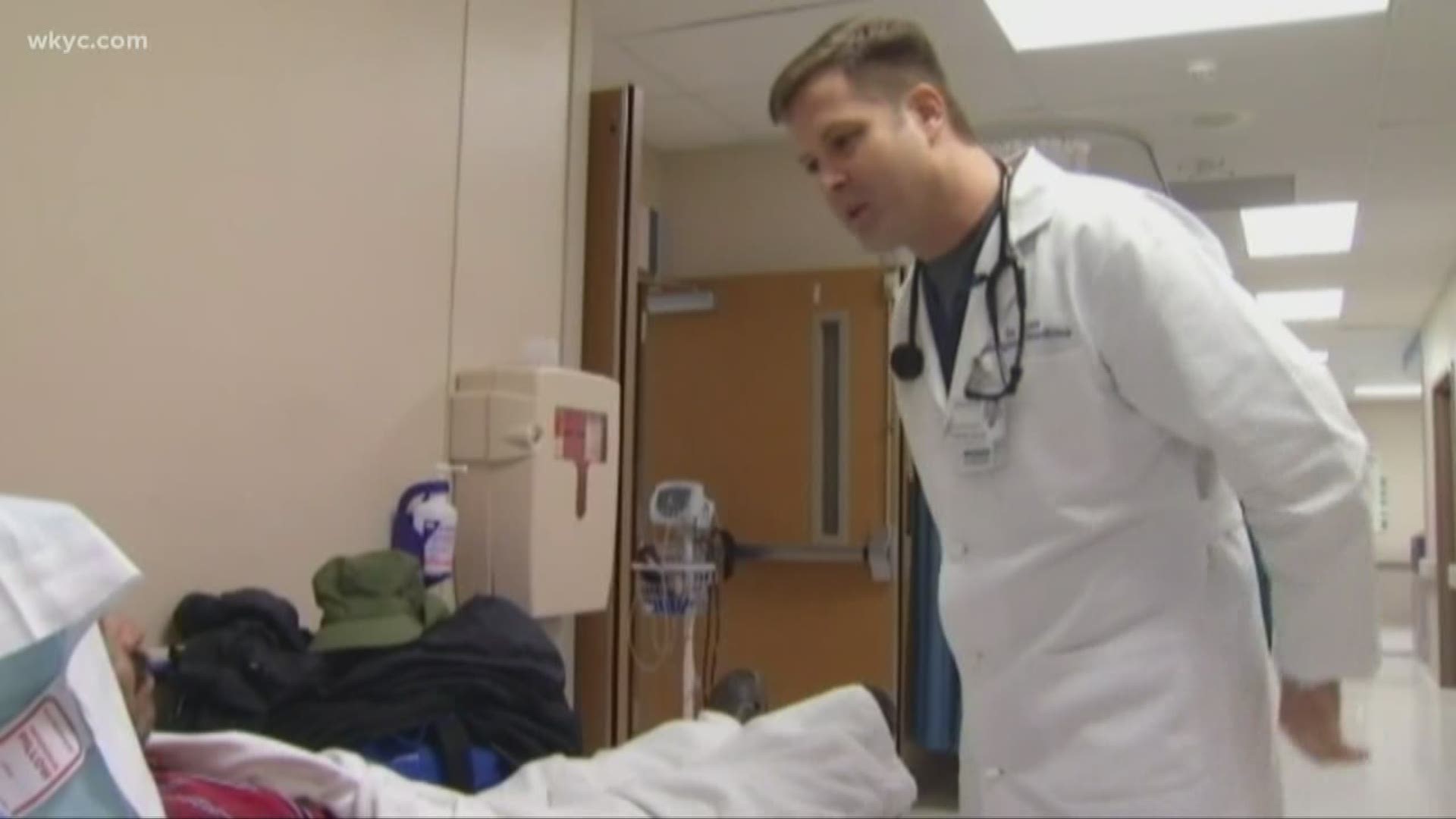 CLEVELAND — The Cleveland Department of Public Health (CDPH) reports there have been 7,111 flu-associated emergency room visits, 170 flu-related hospitalizations and 170 deaths associated with pneumonia or flu reported in Cuyahoga County so far during this year’s flu season.

According to the Centers for Disease Control (CDC), 45 of 50 states, including Ohio are considered to have 'widespread' flu activity. “Widespread” means that all parts of the state are seeing flu activity, according to the Ohio Department of Health.

Symptoms of flu can include fever, cough, sore throat, body aches, headache, chills and fatigue. Because influenza is unpredictable and spreads each year with the timing, severity, and length of the flu season varying, the CDC states that getting a shot through the end of January is still effective.

Throughout the duration of flu season, the Cleveland Department of Public Health is offering flu shots at the Thomas McCafferty Health Center on Mondays from 8:30 a.m. to 11:30 a.m. (4242 Lorain Rd.) and the J. Glen Smith Health Center on Thursdays from 8:30 a.m. to 11:30 a.m. (11100 St. Clair Ave.). Vaccinations are also widely available at health clinics, doctor’s offices and drug stores throughout the community. Vaccination is safe and is one of the best methods for preventing the flu.

Most experts believe that flu viruses are spread mainly by droplets made when people with flu cough, sneeze or talk. Less often, a person might also get the flu by touching a surface or object that has flu virus on it and then touching their own mouth or nose.

The ODH also recommends washing your hands, covering your cough, and practicing healthy habits as ways to help prevent the spread of flu for yourself and others. Click here to read more.

RELATED: VERIFY: How effective is the flu vaccine?

RELATED: Flu cases could rise as kids return to school