See a virtual tour of the new hospital right now 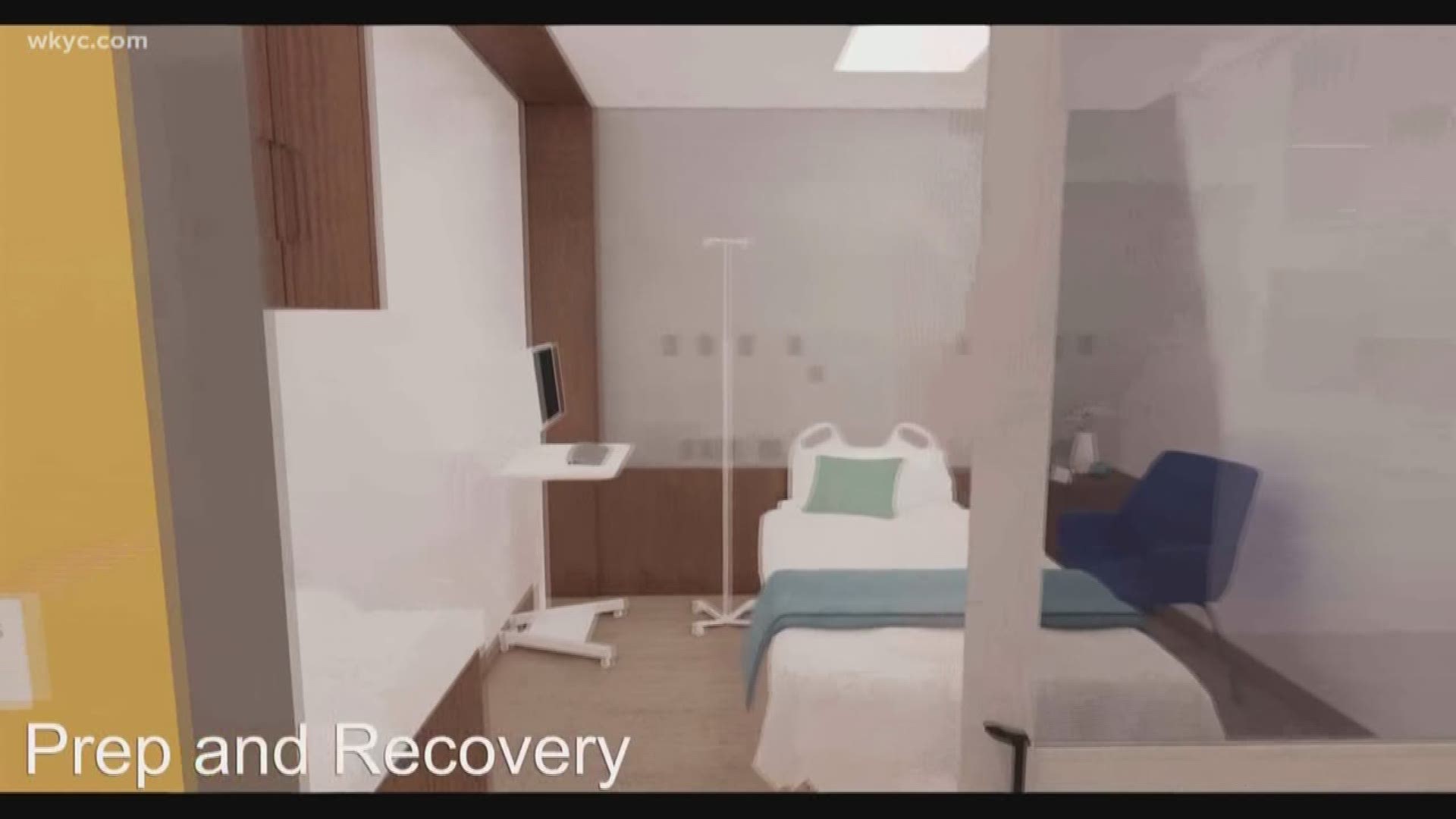 Mayor Frank Jackson and U.S. Senator Sherrod Brown were among those taking part in the festivities. You can watch WKYC's coverage of the groundbreaking in the player below:

Last week, WKYC had a sneak peek inside the new facility with a virtual tour, as well as an aerial look. 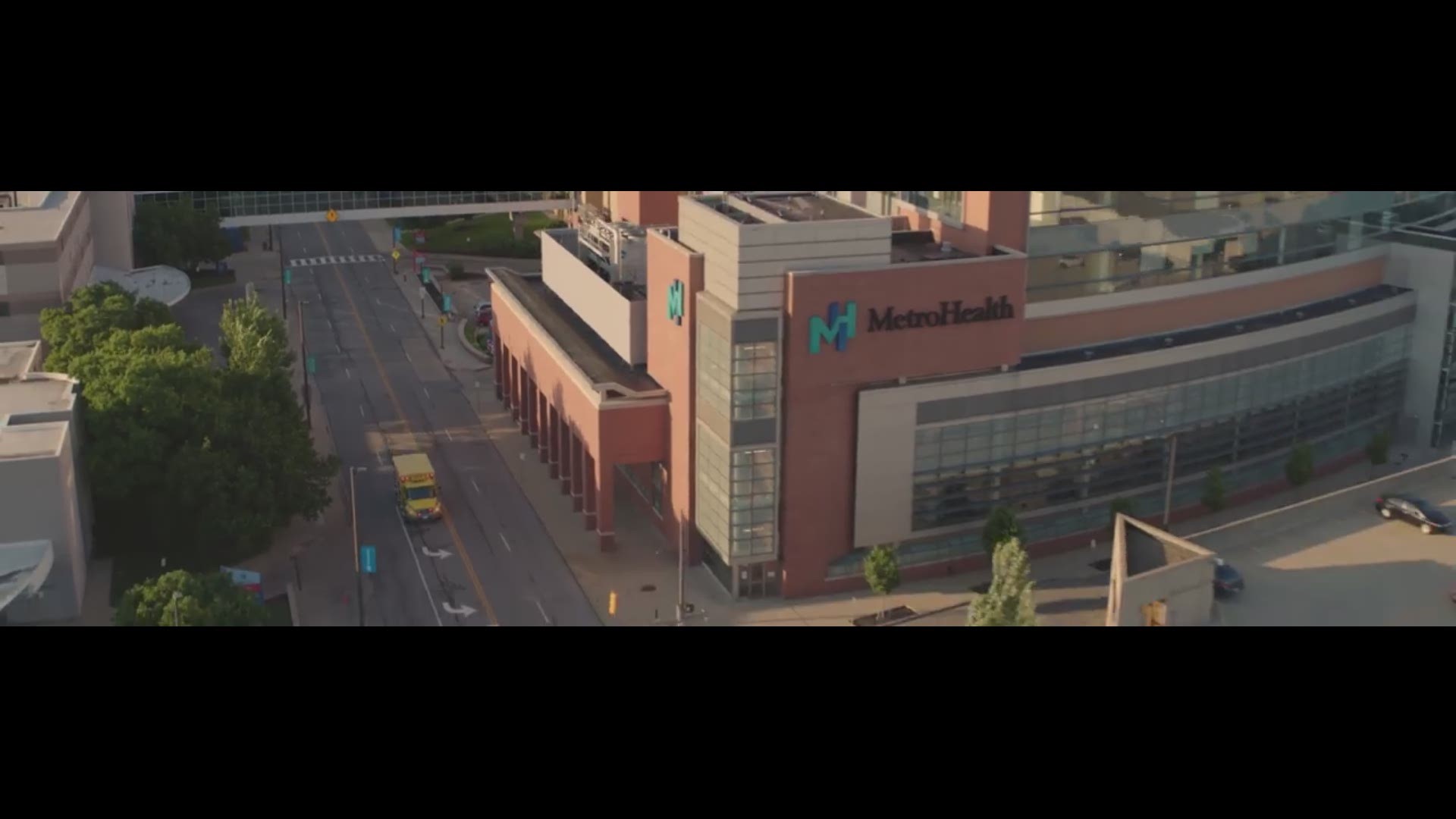 The groundbreaking celebrates the first stage in the 11-floor, 270 room hospital, set to open in 2023.

The self-funded project is estimated to support more than 5,000 jobs and nearly $900 million in economic output, according to a 2017 report from Cleveland State University’s Maxine Goodman Levin College of Urban Affairs.

RELATED: As MetroHealth prepares to break ground on new hospital, here's a look back at its history

The new hospital is designed with environmental and wellness standards in mind. All patient rooms will have floor-to-ceiling windows and visiting space. The lobby will have an open community area for performances and gathering, while the building's exterior is designed to reflect the natural landscape.

“From the very beginning, we’ve said that the campus transformation is more than the rebuilding of a hospital. We’re rebuilding and reshaping the near West Side,” Akram Boutros, MD, FACHE, president and CEO of MetroHealth, said in a news release. “Today, we celebrate with our neighborhood and community members. All of us working together will make the community and MetroHealth thrive.” 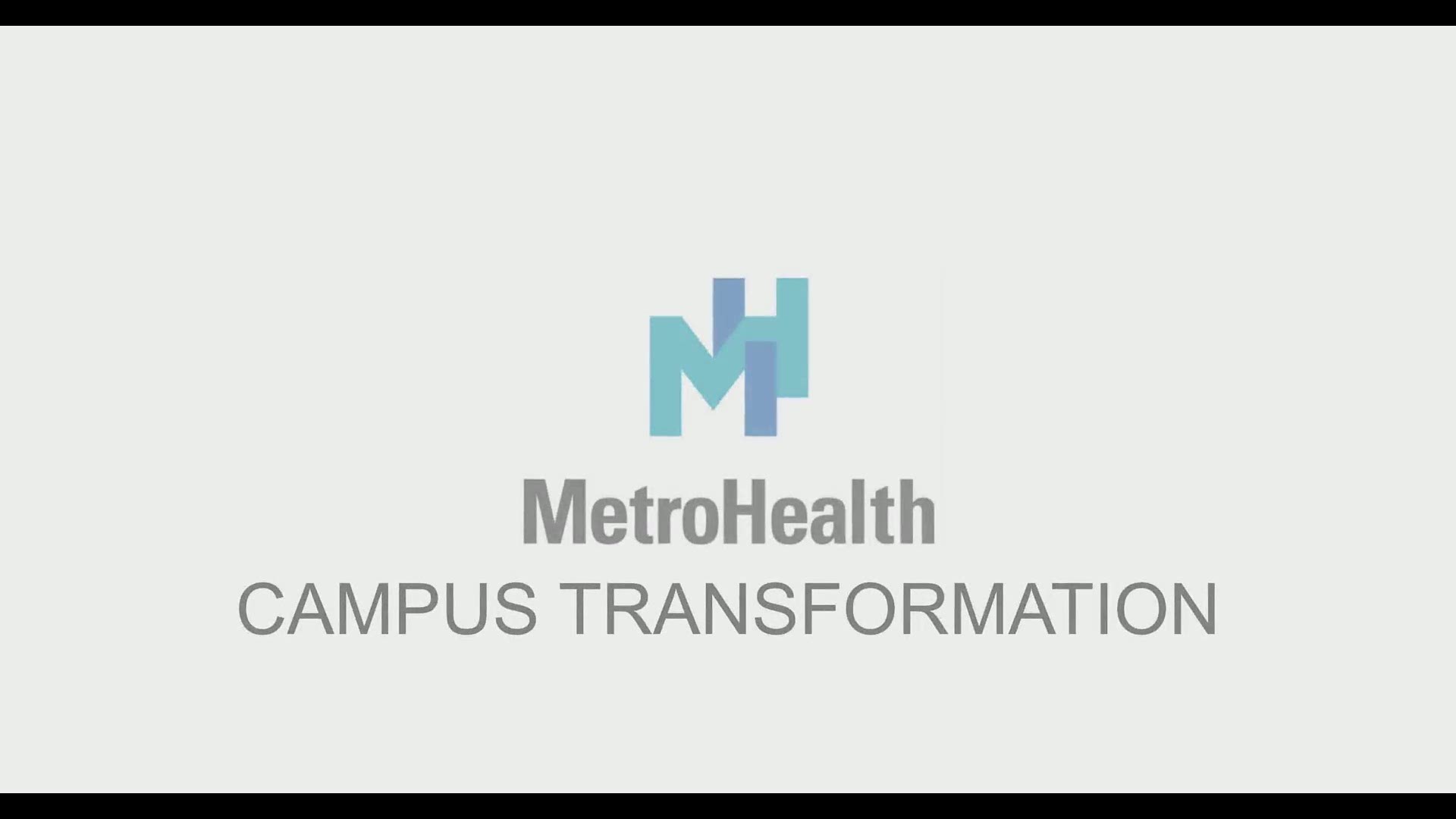 The hospital's transformation project began four years ago with the demolition of the Northcoast Behavioral Health Care Facility and the construction of an addition to the Critical Care Pavilion, which opened in 2016. A new parking garage opened last year, paving the way for demolition of the former Southpoint garage, the site of the new hospital. Of the 26 local business hired to work on the project, 10 are minority-or women-owned.

RELATED: MetroHealth System to increase minimum wage to $15 an hour