According to the American Brain Tumor Association, glioblastoma survival is very poor – most patients do not live longer than 15 months. 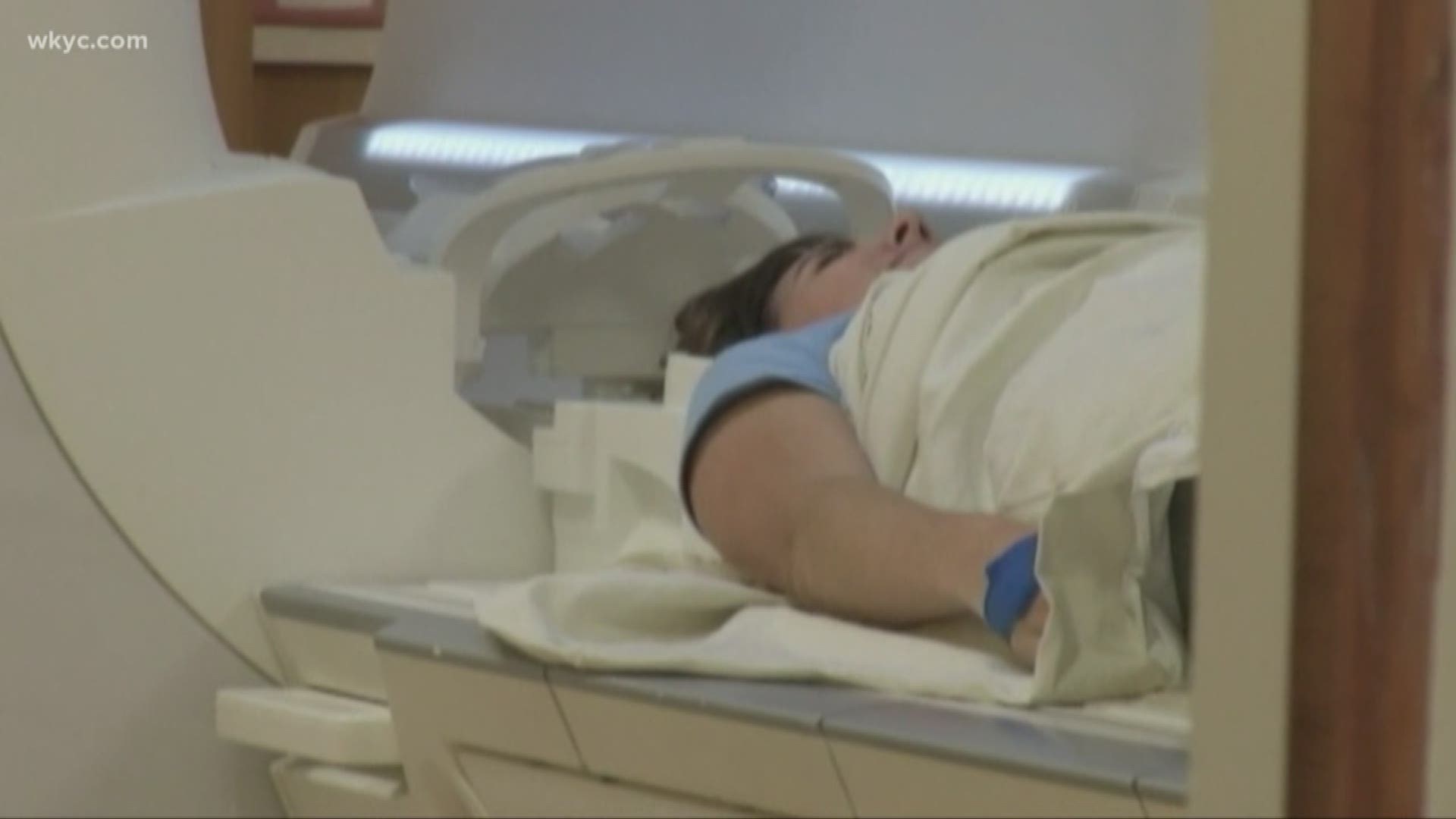 New Cleveland Clinic research shows for the first time that ibrutinib, an FDA-approved drug for lymphoma and leukemia, may also help treat the most common – and deadliest – type of brain tumor.

The findings, published in Science Translational Medicine, offer hope that the drug may one day be used in patients with glioblastoma and improve poor survival rates.

The Clinical Trial testing the drug in humans started Monday.

They found in human glioblastoma cells that ibrutinib works by inhibiting glioma stem cells – an aggressive type of brain cancer cell that tends to resist treatment and spread.

According to the American Brain Tumor Association, glioblastoma survival is very poor – most patients do not live longer than 15 months.

Ibrutinib (Imbruvica) has been approved by the U.S. Food & Drug Administration to treat certain types of leukemia and lymphoma, as well as chronic graft versus host disease.