159 people are currently under investigation for the illness. 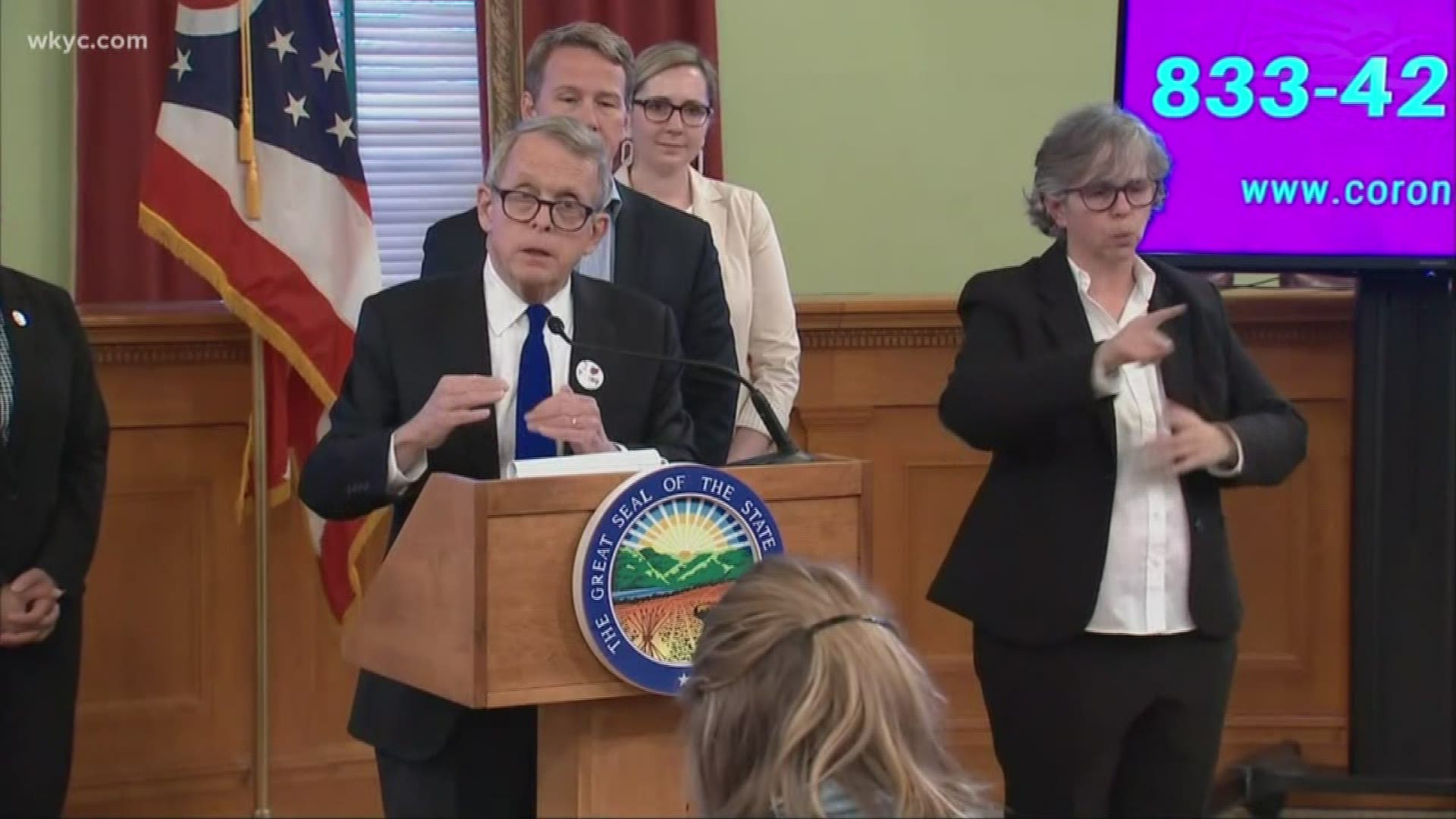 AKRON, Ohio — The Ohio Department of Health has released new numbers in regard to the spread of coronavirus in the state, now confirming 13 people have tested positive for the illness.

According to department Director Amy Acton, the patients range in age from 34-66 and compose of eight men and five women across six counties. Four total patients are currently hospitalized.

Of those cases, six are in Cuyahoga County, two are in Stark County, and one is in Trumbull County. Those areas already had confirmed illnesses, but Dr. Acton also confirmed Summit County has seen its first positive test.

Summit County Public Health says the patient is a woman in her 50s, and that she contracted the virus via "community spread." She is currently in the hospital.

In addition, 159 others are currently "under investigation" and awaiting test results. 50 Ohioans have tested negative.

Acton says these increases should be expected as testing becomes more frequent. Four of these positive tests came at the Cleveland Clinic, and Acton says that hospital system now has the ability to test 500 people a day.

RELATED: Stocks claw back some ground a day after historic plunge