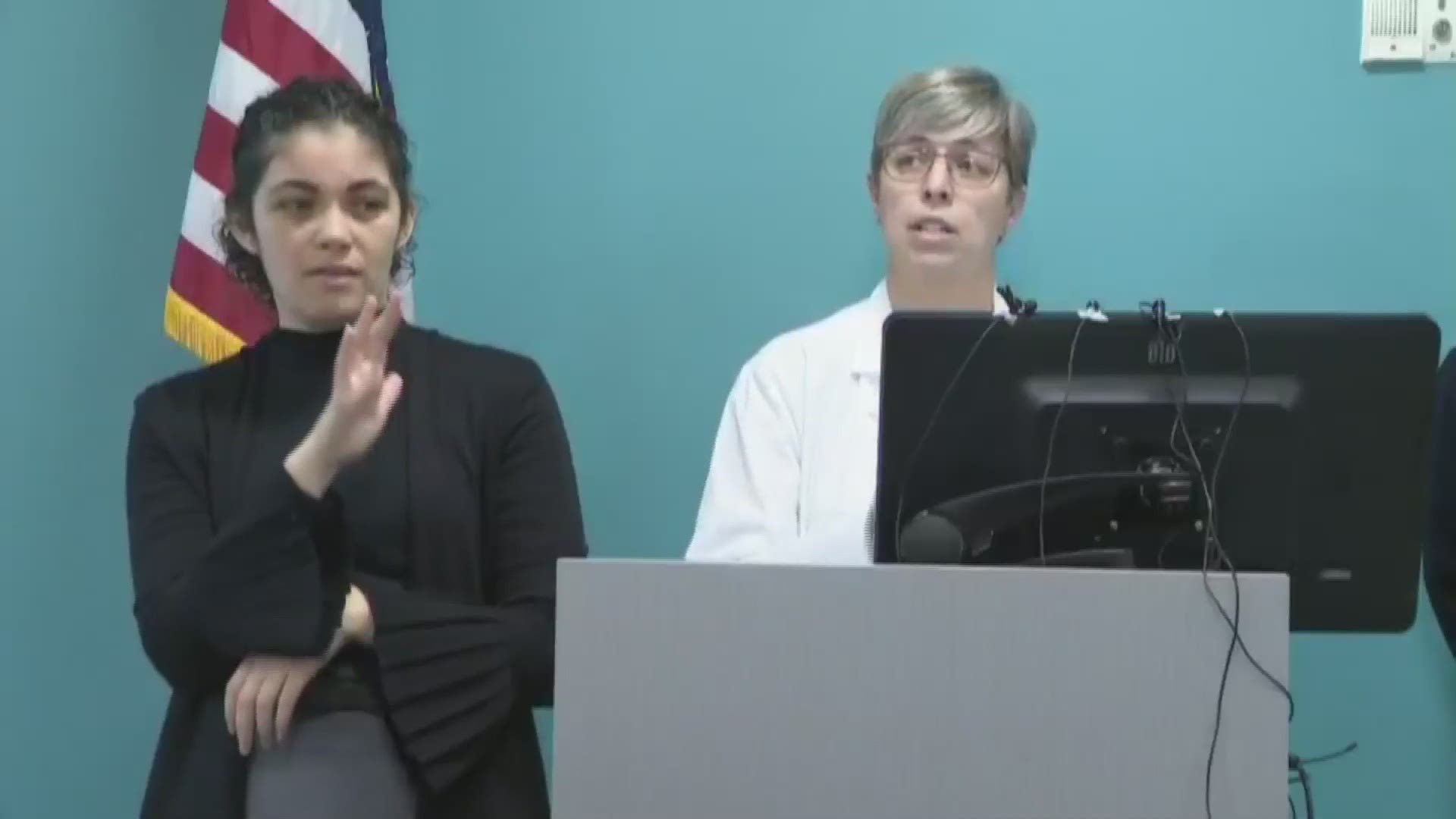 These numbers do not include positive cases in the city of Cleveland as those are reported independently, officials said.

Two of those people are currently hospitalized.

Health officials say there are zero deaths in Cuyahoga County from the virus.

On Tuesday, the number of confirmed cases in Ohio reached 67 -- including the first in Lake County. New numbers are released by the Ohio Department of Health daily at 2 p.m. You can see those updated numbers each day HERE