Ohio Governor Mike DeWine announced on Tuesday that former Ohio Department of Health Director Dr. Amy Acton has left her role as an advisor to his office. 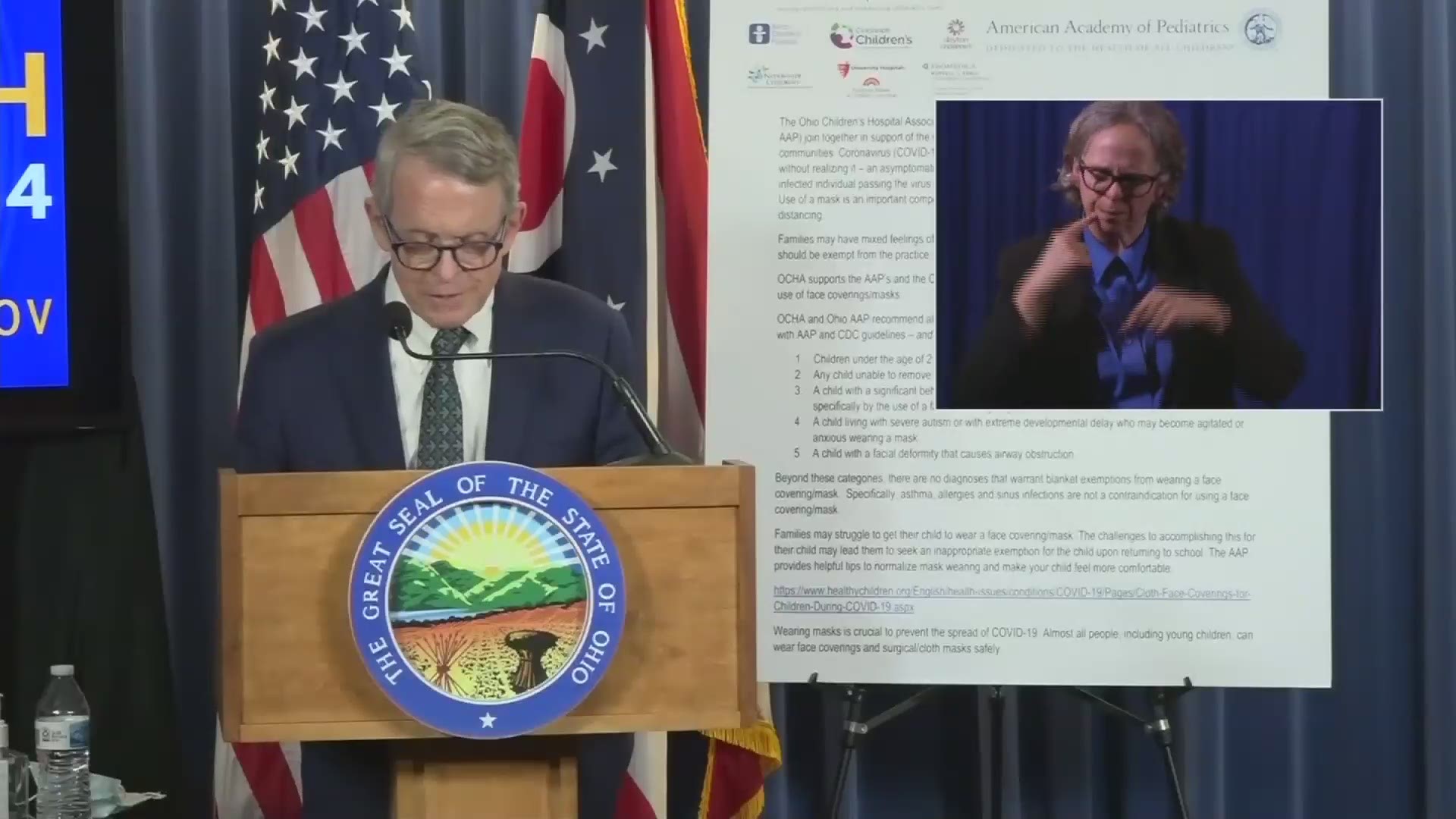 Former Ohio Department of Health Director Dr. Amy Acton has left her role as an advisor and state employment, Governor Mike DeWine announced at his press briefing on Tuesday.

In June, Acton resigned from her role as the Director of the Ohio Department of Health, which she had served in since February of 2019. Earlier this year, she became one of the faces of the state's response to the coronavirus (COVID-19) pandemic and received praise both locally and nationally for her calm demeanor and measured approach, with a New York Times video column calling her "the leader we wish we all had."

Asked why she chose to resign in June, Acton said she couldn't do justice to what had become performing three jobs at once during the state's continued coronavirus response. Asked about the backlash she's received in her role, Acton said, "that was not my focus."

After resigning in June, Acton continued to serve as an advisor to DeWine. According to the governor, she will now be returning to the Columbus Foundation, where she worked prior to becoming the Ohio Department of Health Director.